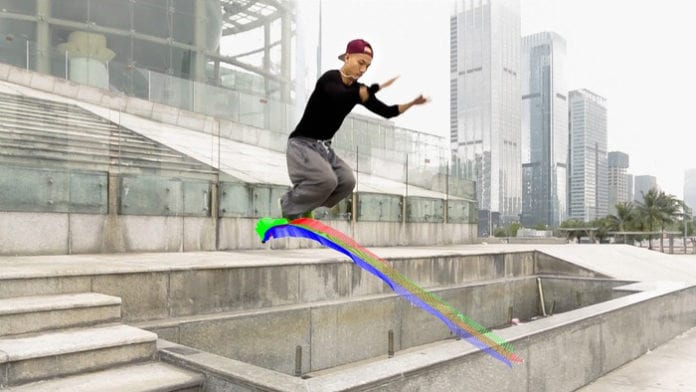 Notch creators Eszter Ozsvald and Stepan Boltalin have been working on their project since 2013 and are finally ready to unveil their final product on the Disrupt Berlin stage. The company, which received funding through SOSVentures and Hax Accelerator, allows users to scan their bodies in motion, allowing for powerful analytics on golf swings, gymnastics, routines and everyday activities.

The company is currently working with partners to create 3D recordings of various PGA instructions and pro golf players. One partner, 4DMotionSports, is creating 3D recordings of athletes for later playback.

“Notch is the first company to bring true motion capture to smartphones and the only platform for motion capture-based apps that offers SDK for Android and iOS for building consumer-ready motion analysis products,” said Ozsvald. “Compared to other products, Notch allows scalability from one to dozens of sensors and cost savings up to 10 times compared to products utilizing similar principles.”

You can order a six-sensor Notch kit for $387 and they’ve already sold 10,000 devices in the past few years.

The company completed a successful Kickstarter and is now releasing their commercial product and app.