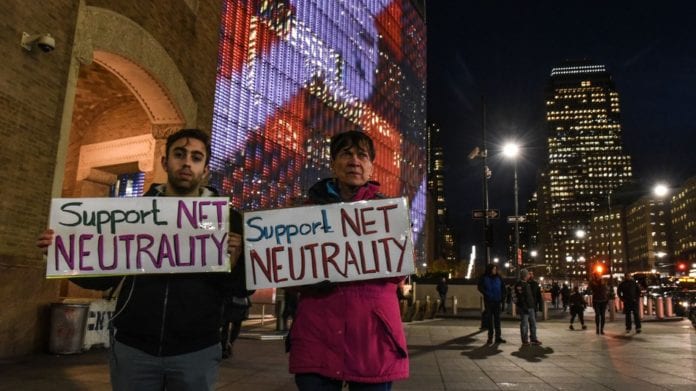 Defenders of a free and open internet rallied in front of Verizon stores across the U.S. Thursday. The fight to save net neutrality even made it to the only Verizon store in Fairbanks, Alaska.

Snow didn’t stop at least a couple sign-wielding protesters from showing up at the Verizon store in Fairbanks. The state’s only other Verizon locations are 360 miles away in Anchorage.

The rallies from Boston to Atlanta to New York to Seattle to San Francisco and beyond come a week before the Federal Communications Commission is set to vote on a repeal of net neutrality regulations put in place during the Barack Obama administration.

“Team Internet” showed up at Verizon stores to fight FCC commissioner Ajit Pai’s proposed rollbacks to protections. Without net neutrality telecommunication, internet providers like Verizon will be able to charge companies for preferential treatment, putting at a disadvantage any company or person not able to pay.

That leaves the rest of us slowly surfing the web. So people showed up across the country to protect the internet as we know it.

Mignon Clyburn and Jessica Rosenworcel, the two Democrats who serve as FCC commissioners, showed up in support to one of the protests.

Here’s some of the scenes at Verizon stores beyond Alaska:

Everyone’s ready to fight for the internet. 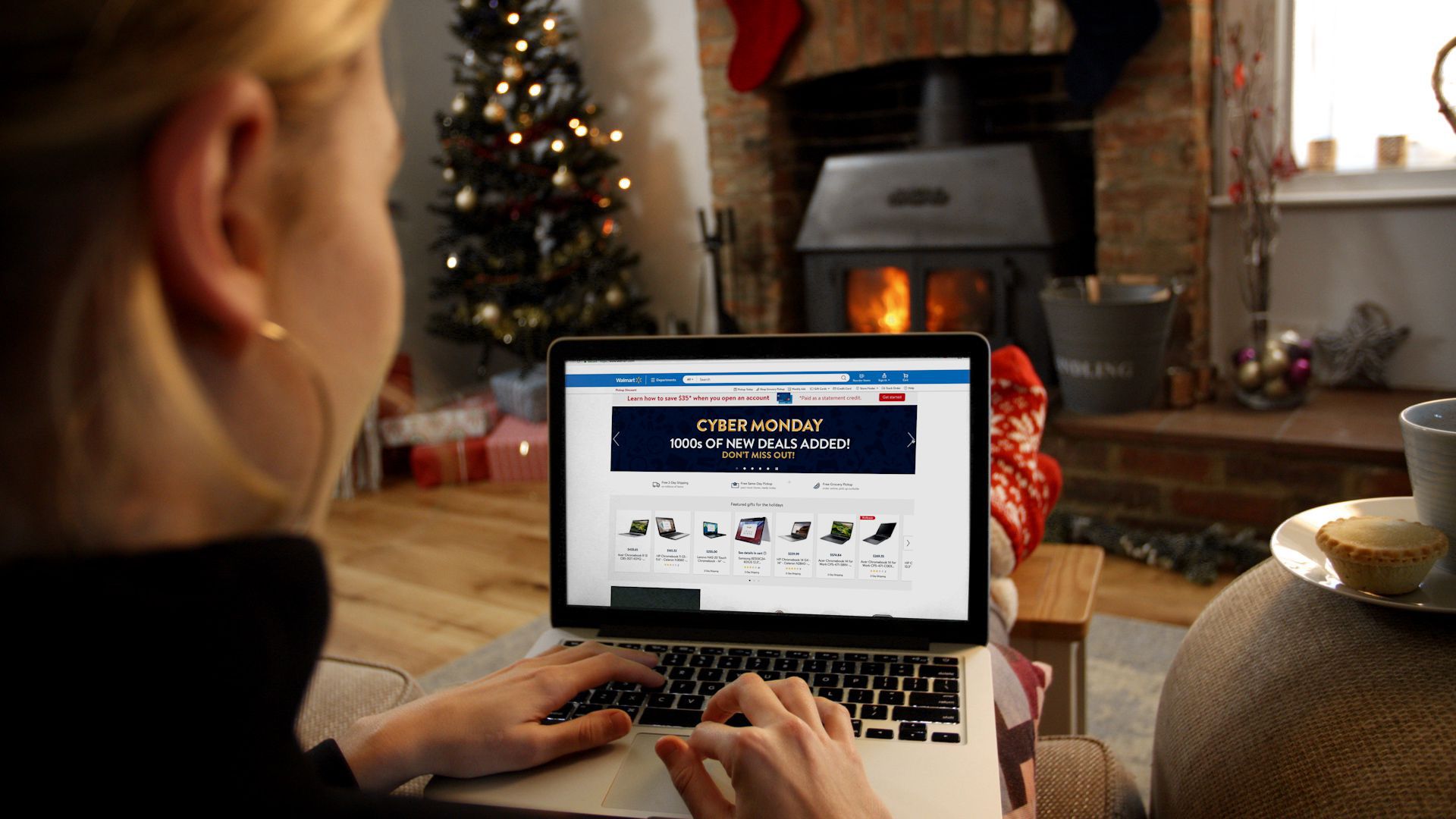