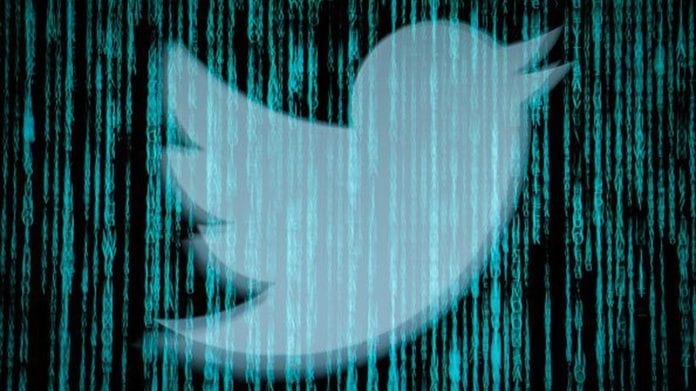 Human Twitter accounts serve their purpose, but I prefer tweets from bots.

Research suggests there are now some 30 million tweeting bots — though this might be a low estimate. Some of these bots provide weather updates, make stock recommendations, or attempt to subvert democracy.

I, however, like bots that aren’t necessarily so useful nor ambitious. I look forward to their musings because their primary directive is to produce creative or absurd content — and I’m not alone.

“I like anything that’s going to inject a little strangeness, beyond the normal strangeness that we have every day now,” Charles Bergquist, the creator of my favorite twitter bot, NewFound Planets, told Mashable. Bergquist is also the director of the public radio program Science Friday.

NewFound Planets is a prolific bot, autonomously spitting out a new whimsical take on a distant exoplanet every hour. Bergquist describes his bot as a reaction to the typical NASA press release informing us that scientists have discovered a far-off planet of a certain size and composition, but (understandably) can’t provide much more detail.

But where NASA is limited by reality, the NewFound Planets bot is not:

We have discovered a planet. A walrus-like beast lives there and glides through the dust. Can you go there with me?

You have discovered a planet. Something mortified dances there, fearing breakfast. Do you wonder if there are moles there?

The human-dominated Twitterverse — the realm of inflamed passions, harsh critique, and unpleasant news — on the other hand, is not so interested in the uncanny. Twitter, with its now 280-character limit, is excellent at spreading news (though sometimes fake). Indeed, much of this news is important and truly vital to know (see the Roy Moore attack allegations), but after this deluge, it’s inviting to take a refreshing breather from a non-sentient being that offers no sour or abhorrent ongoings.

I have discovered a planet. Something sits there, gently whispering tales of the past. A pig could flourish there.

“I don’t want to make them much longer,” said Bergquist. “This is the right length to give an emotional response while keeping some sort of mystery and wonder.”

Creating a bot that can produce conceptions of such wondrous, enigmatic worlds requires infusing the program with tons of imaginative nouns, verbs, and adjetives. Fortunately, building a language-based bot doesn’t require too much tech savvy or programming knowledge, explained Bergquist.

“I just had to think about the kinds of sentences I wanted to make,” said Bergquist “You’re playing a really big game of Madlibs with yourself.”

Bots, however, certainly don’t have to leave our solar system to produce whimsical musings. Take the Louis Theroux Bot.

It’s a satirical take on the actual human, Louis Theroux, the acclaimed documentary filmmaker who travels around the globe meeting unique people and delving into their complicated stories. The Louis Theroux bot, created by the writer Andy Kelly, informs its over 40,000 visitors twice a day of its absurd rendezvouses around the globe:

Some creative bots are infused with artificial intelligence, like the horror-telling bot, Shelley, created by MIT AI researchers. The research team fed their bot a whopping 140,000 horror stories, which they used to train the bot to compose its own short “flash fiction”-like stories, all based upon human-composed story structure and word choice.

“It had no nose, it had a huge teeth and a long hooved finger. It had a human like face. It was glistening. I couldn’t speak, I was screaming now. I was speechless.”

It’s unknown if an AI bot like Shelley can ever become truly horrifying, but as the bot becomes more advanced, its MIT creators hope to find out.

But bots don’t need to be endowed with sophisticated artificial learning mechanisms to produce creative material. NewFound Planets, which is often the reason I check Twitter, is really just human creativity churned out every hour by automated technology.

“I wouldn’t go so far as to say that the machine is being creative,” said Bergquist. “It’s never going to come up with something that wasn’t lurking in the back of my brain.” 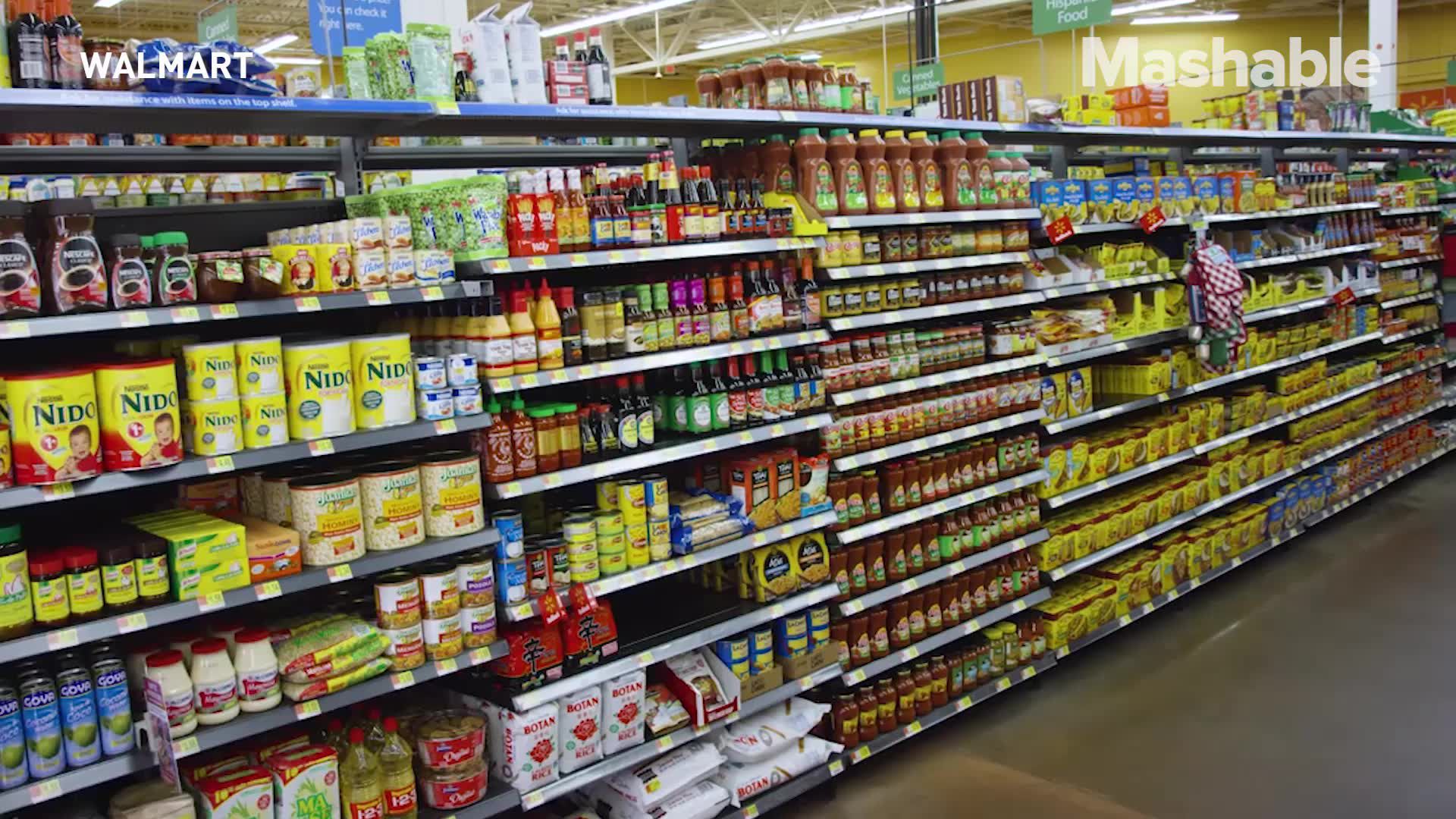