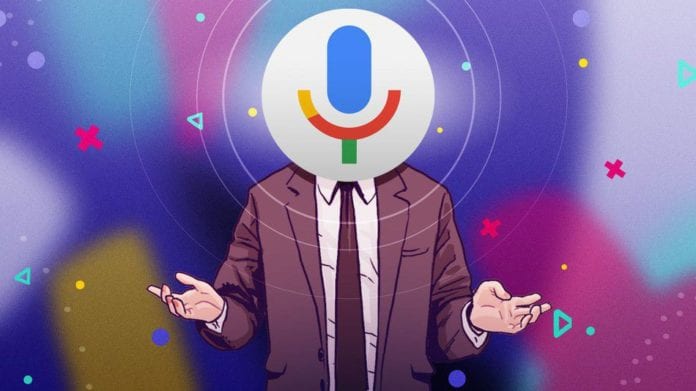 HQ, the addictive live trivia app, is finally coming to Android. No, really, it is. Well, it’s at least about to come to Android.

The makers of HQ, the live trivia app that has drawn hundreds of thousands of users to log on to win cash prizes every day at 3 and 9 p.m. ET, opened the Android app for pre-registration on Sunday at the Google Play store. Mashable has previously reported that an Android version was likely to come out by the end of the month, so the pre-registration would appear to come right on time.

Incidentally, Mashable has also shown that a key to cheating at the game (which isn’t easy, mind you) is to use an Android phone to look up answers while playing on an iPhone. This method may disappear with the introduction of the new app, however.

The app is the product of two of the co-founders of Vine, which was purchased by Twitter in 2012 for $30 million and subsequently shut down. According to media reports, the founders of HQ are trying to raise money at a valuation as high as $100 million, but have encountered some difficulties stemming from their rocky employment history at Twitter.

In any case, the burgeoning user base on iOS alone suggests that an expansion to Android could dramatically expand the App’s reach to well past a million users per live quiz, putting more pressure on venture capital firms to get in on the next big thing. 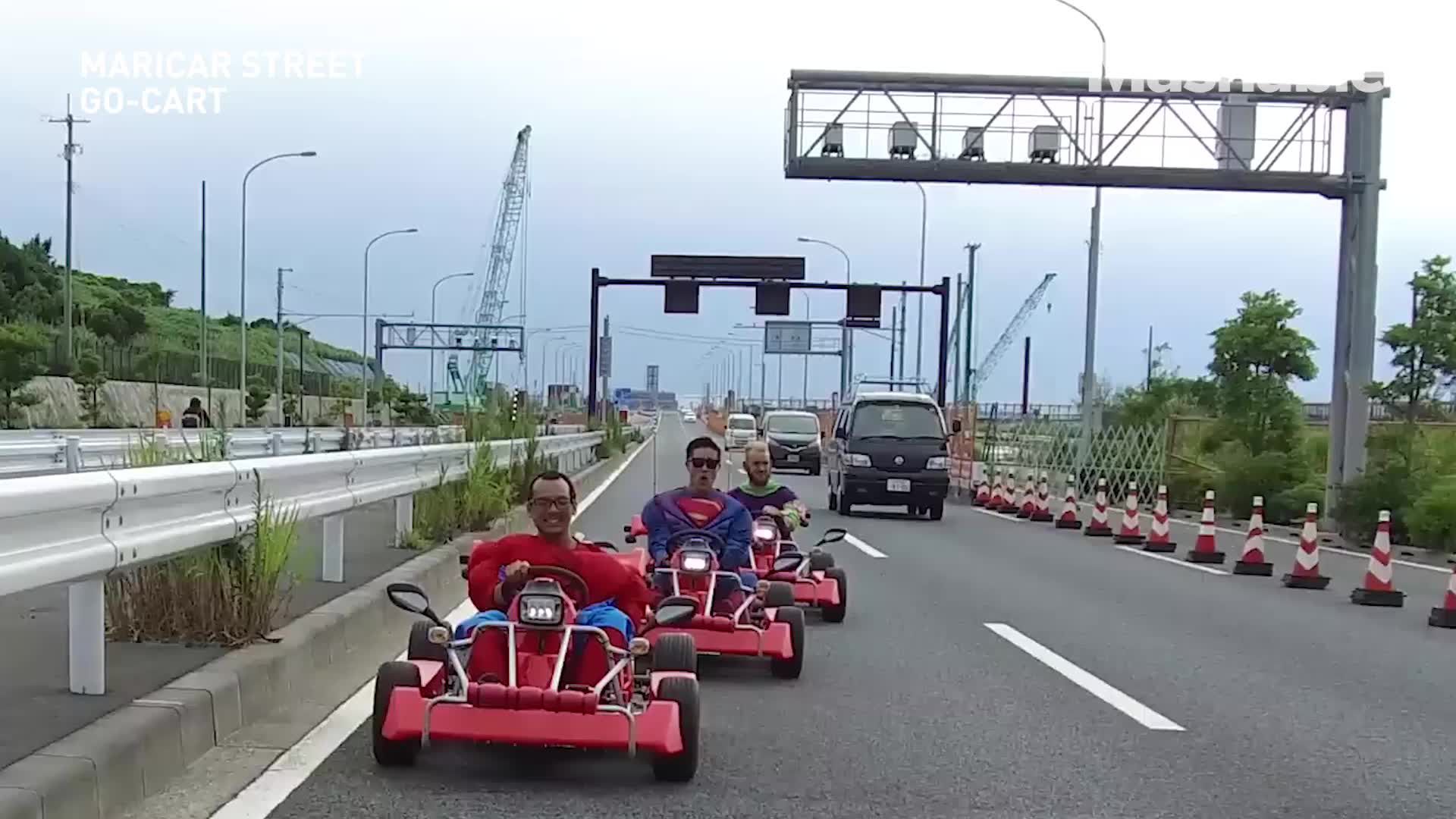 GizmoCrazed - February 16, 2019 0
In the video, a preposterously cute, gray squirrel monkey named Dalton bonks his head against a computer screen in front of him. Wide-eyed and...

You Can Play Pac-Man Inside Google Maps Right Now