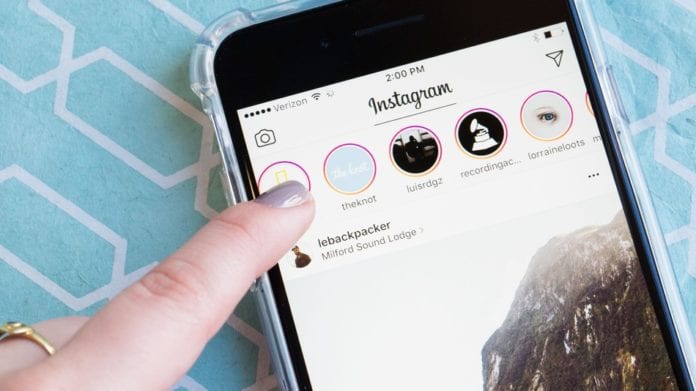 What are your friends liking on Instagram? Whatever it is, it’s about to land in your feed.

Instagram is quietly rolling out a new feature that will recommend posts for you based on the activity of the accounts you follow. “Recommended for You” posts will sit in their own section, accessible through a thumbnail above your main feed, according to TechCrunch.

So, how does Instagram determine which posts will appear in the Recommended for You section? According to Instagram’s help section, the posts are suggested according to content liked by the accounts you follow. If you see something you don’t like, you can temporarily hide “Recommended for You” posts by tapping the camera icon above the post and selecting “Hide.”

It seems pretty similar to both the “Following” section, which shows what posts your friends are liking, and the “Search and Explore” section, where you can find photos and videos that you might like from accounts you don’t yet follow.

Instagram told TechCrunch the “Recommended for You” section won’t replace or get in the way of the accounts you explicitly follow, and will instead appear after you’ve seen all posts in your feed.

Some folks are indifferent to the new feature, while others aren’t having a bar of it:

It’s not like they haven’t been putting ads all over my feed or recommended users to follow anyway. Nothing new

@instagram is forcing more of this crap on us, but all we really want is the ability to switch “chronological order” off/on!

It’s not the only new feature Instagram has been subtly rolling out. In December alone, the platform allowed you to follow hashtags like a regular account, and added a new commenting feature that is only unlocked if you look at a post for over five seconds. 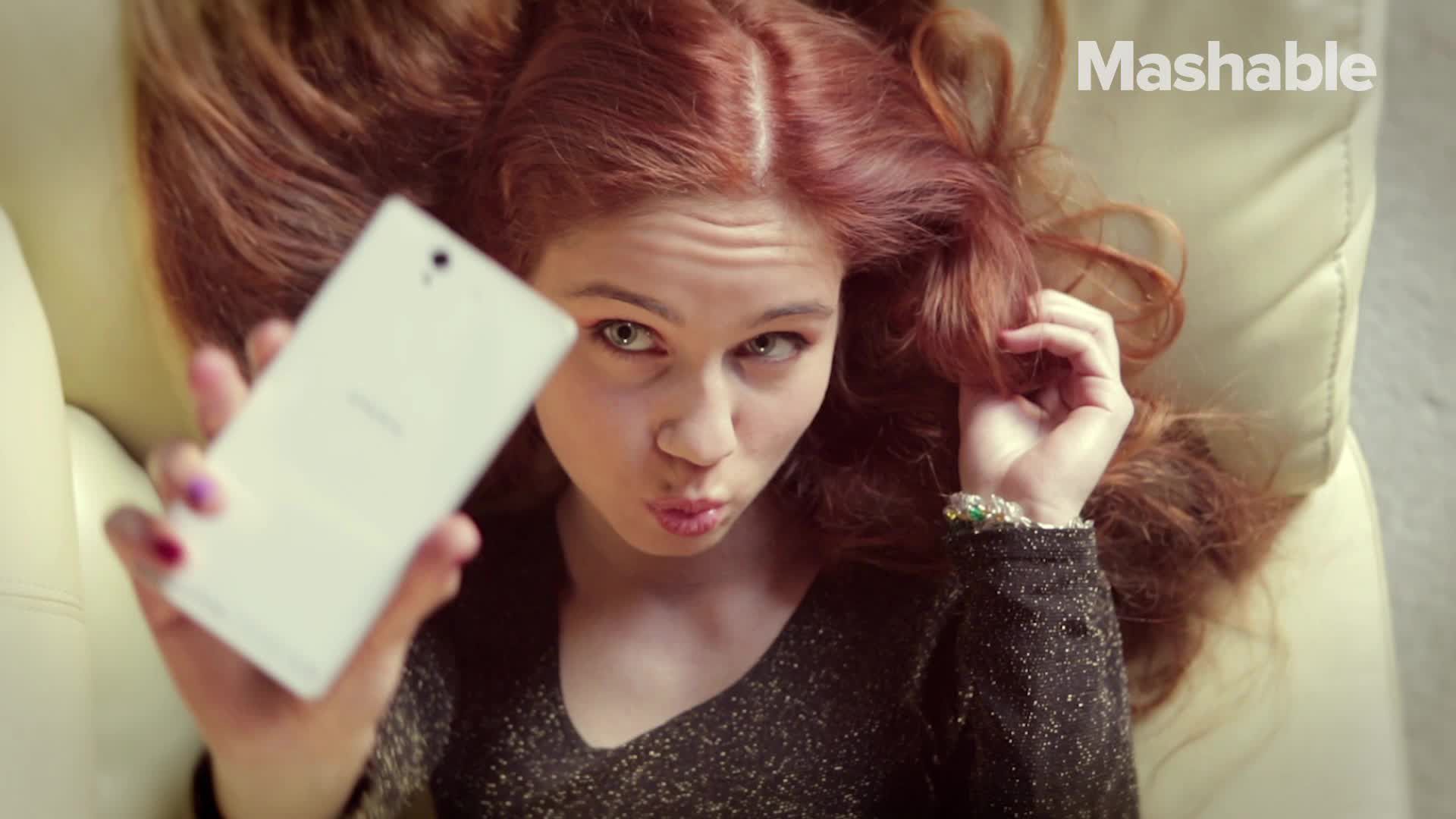