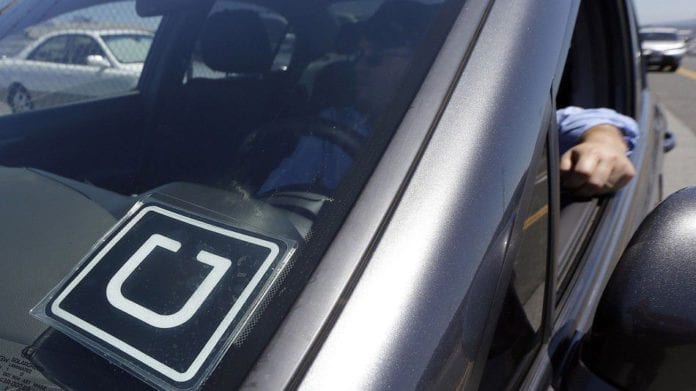 The disasters that former Uber CEO Travis Kalanick left in his wake at his popular ride-hailing app company was one of this year’s biggest tech industry stories. Now, as we wrap up the year, Uber (through a court case) has gifted us a letter detailing many of the company’s alleged wrongdoings and spy tactics.

The so-called Jacobs letter was written by an attorney representing Richard Jacobs, a former Uber security analyst. It alleges shady and potential illegal operations, including how Uber employees monitored the competition and acquired trade secrets.

The letter is among the evidence in the trial between Uber and Waymo, Alphabet’s self-driving car division. The letter’s existence was unknown until late in the proceedings and ended up postponing the trial. The U.S. Justice Department had informed the judge on the case, William Alsup, about the letter. Alsup then called on three employees to testify on Nov. 28.

On Friday, the 37-page letter was open for public viewing and tons of juicy allegations were revealed. Here are some of the wildest ones:

Before joining Uber, Jacobs worked in counter-narcotics operations in Colombia and had two battlefield assignments in Iraq

Uber allegedly even had a “sophisticated strategy to destroy, conceal, cover up, and falsify records or documents with the intent to impede or obstruct government investigations…”

3. Uber allegedly impersonated riders, drivers, taxi drivers, and protesters to get trade secrets about competitors and understand the opposition.

The letter even claims Kalanick used the illegally obtained data to inflate the valuation of Uber.

6. Uber allegedly broke California law and secretly recorded phone calls, including one with an employee about sexual harassment allegations.

This is an incredible claim in the Ric Jacobs letter. Uber allegedly improperly recorded a former employee following a sexual harassment complaint. pic.twitter.com/yrOoWR70Xx

7. Even more spying might have taken place at hotels and conference rooms visited by competitors.

Subordinates were sent to talk to competitors to see their reaction to news that Uber was receiving $3.4 billion from the Saudi government, the letter says.

It looks like the new CEO Dara Khosrowshahi has so much cleaning up to do. 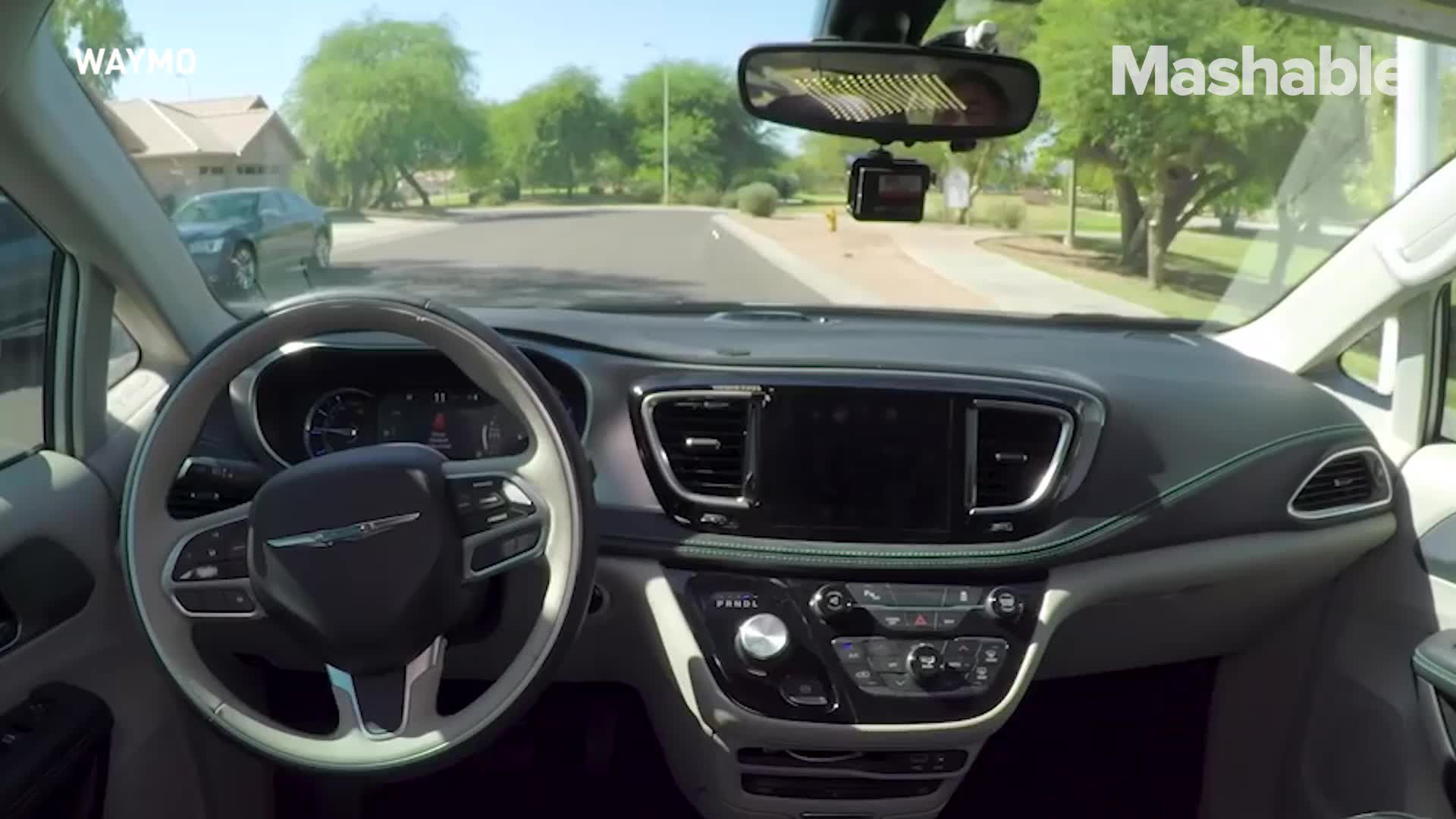