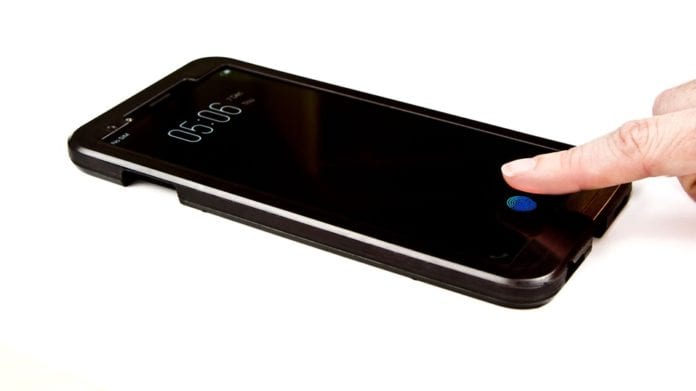 Could the future of smartphone biometrics look a lot like a shinier version of the past? The answer is most definitely yes — that is, if Synaptics Incorporated has anything to say about it.

The San Jose-based hardware manufacturer announced plans on Monday to mass produce an optical in-display fingerprint sensor, and, according to the company, it has a very big partner involved.

The “Clear ID” scanner, which would reside under a phone’s screen, would theoretically allow for easy-to-use biometrics on bezel-less phones. While Synaptics is not the first company to develop such technology, that it claims to have a deal with an unnamed “top five [original equipment manufacturer]” suggests it’s ready for the big leagues.

If you read this as a shot across the bow of Apple’s Face ID, well, you’d be right.

“Synaptics’ Clear ID performance is twice as fast as 3D facial recognition,” the company explained in a press release, “and requires only one touch to access your smartphone.”

It does look fast — at least in a short video demonstration provided by Synaptics.

And that’s not all Synaptics has to say about it. The company notes that “[in-display] fingerprint technology allows users to securely unlock the device in situations including while it’s sitting on the table, at any angle, or while in a car mount.”

But isn’t Touch ID and the like, you know, dead? We all know that Apple ditched fingerprint-scanning tech for the iPhone X, and present thinking has it that Face ID is here to stay. And yet face-scanning has seen a lot of pushback, and security researchers claim to be able to hack Face ID in particular with relative ease.

Face ID is a huge step backwards. i’ve has to manually enter my password more in three weeks with Face ID than i did in all my years with Touch ID.

“Consumers prefer fingerprint authentication on the front of the phone, and with the industry quickly shifting to bezel-free OLED infinity displays, the natural placement of the fingerprint sensor is in the display itself,” Kevin Barber, Synaptics’s mobile division senior vice president and general manager, noted in a statement.

Only time will tell if the smartphone of the future eschews today’s fancy biometric face-scanning tech in favor of the old-school fingerprint sensor, but Synaptics is clearly betting on it. 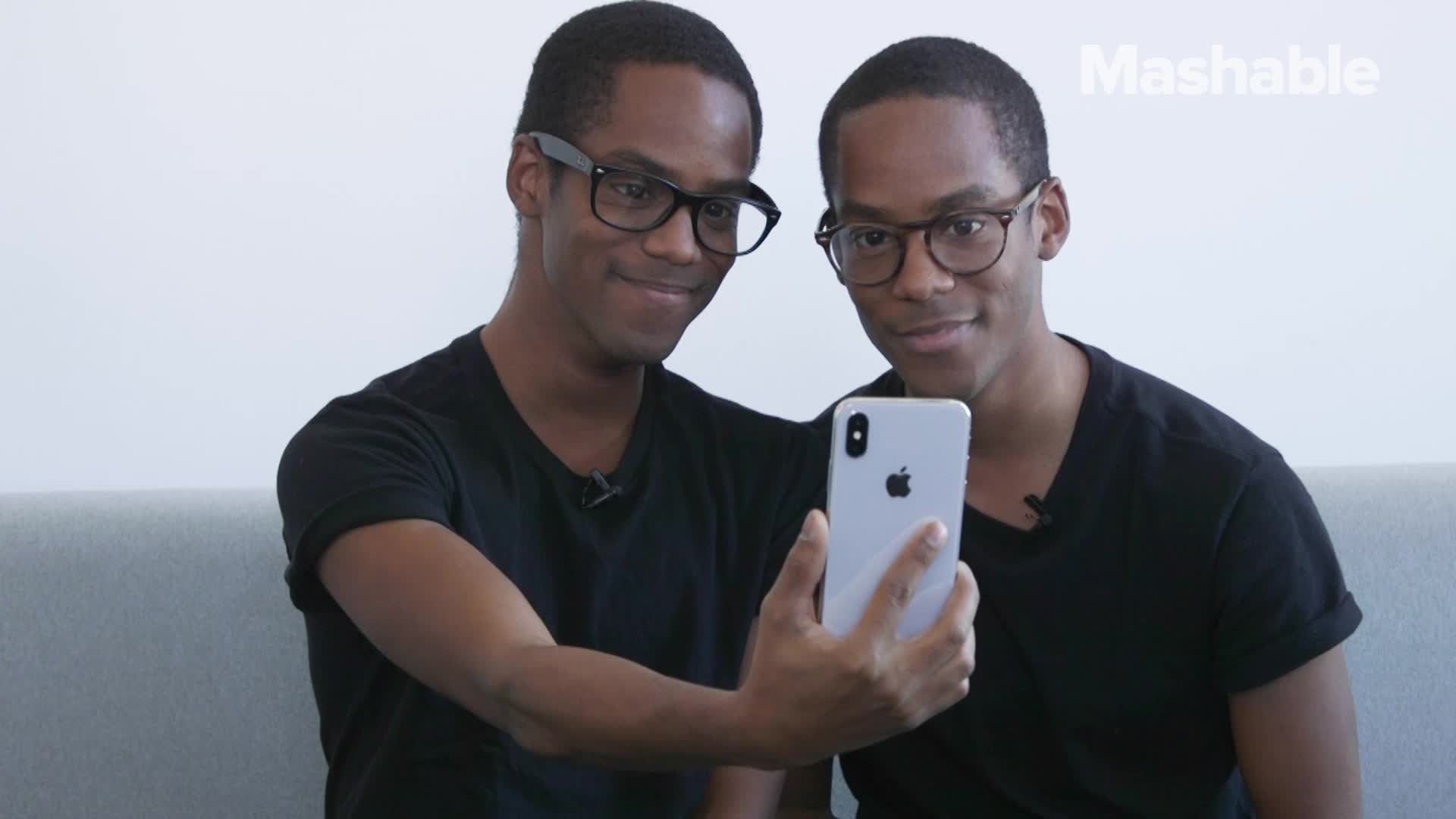 GizmoCrazed - December 28, 2017 0
Taplytics is announcing what it calls its “Intelligent Experience Cloud,” bringing together products for A/B testing, messaging, analytics and moreTo a certain extent, this...

Mattermark to shut down after selling to FullContact