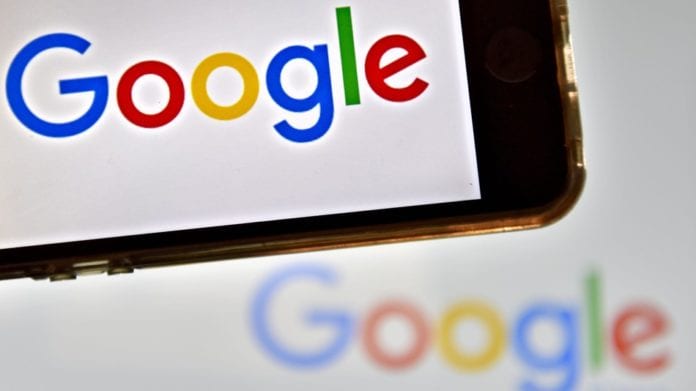 The internet is filled with too many fake news websites — not the ones Donald Trump keeps falsely accusing, but real sources of provably false information — and Google’s taking another step to stop this garbage from misleading people.

The tech giant is now blocking websites from showing up in search results on Google News when they mask their country of origin.

Per the company’s newly updated guidelines, content that will be displayed on Google News must abide by the following:

Sites included in Google News must not misrepresent, misstate, or conceal information about their ownership or primary purpose, or engage in coordinated activity to mislead users. This includes, but isn’t limited to, sites that misrepresent or conceal their country of origin or are directed at users in another country under false premises.

The change may seem small, but it will have wide-ranging impact. By not including websites that mask their country of origin, Google is effectively burying fake news and reducing its chances of spreading.

Publications that willingly spread false information have been blamed for helping elect Trump. In a perfect world, people would only get their news from reputable sources, but as we all know too well, social media — especially Facebook — has made it challenging for even the sharpest readers to distinguish between what’s real and what’s false.

Google’s new war on dishonest websites should greatly help to curb the spread of actual fake news. For example, Russian publications operated by propagandists who write fake U.S. news and distribute it as if they’re legitimate American publications will have diminished online reach.

The move is not surprising considering how Google’s search engine is a primary source of news access for many people on the internet. While Google Search is, fundamentally, merely a conduit through which information flows, the company’s massive reach means it shares in the responsibilities of helping to distribute — and curate, when it comes to weeding out dishonest sources — the news.

It’s not going to happen overnight, but this new measure, along with other new features such as “Fact Check,” is a step in the right direction if Google still wants to uphold its mission statement to “organize the world’s information and make it universally accessible and useful.” (emphasis ours) 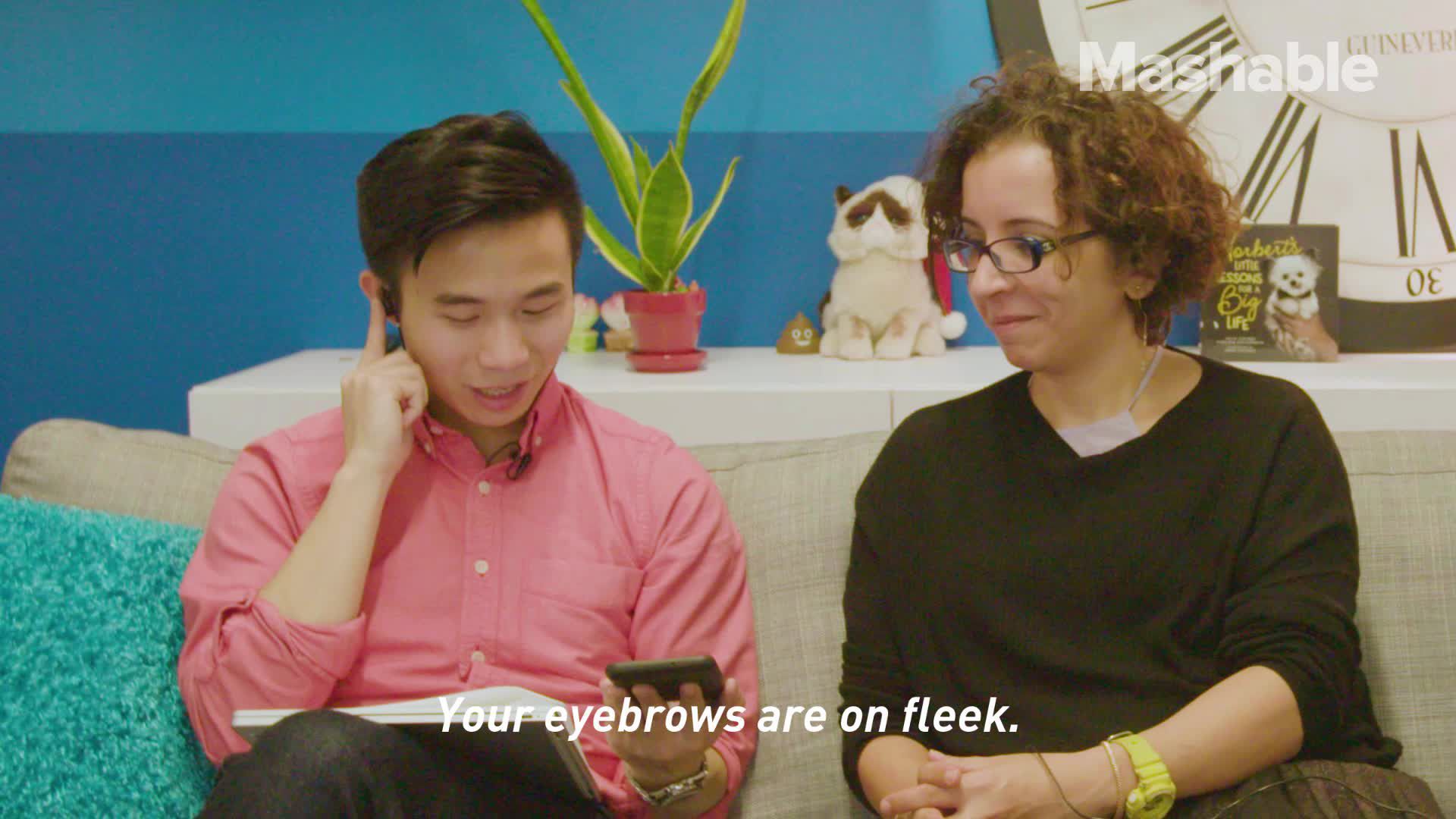