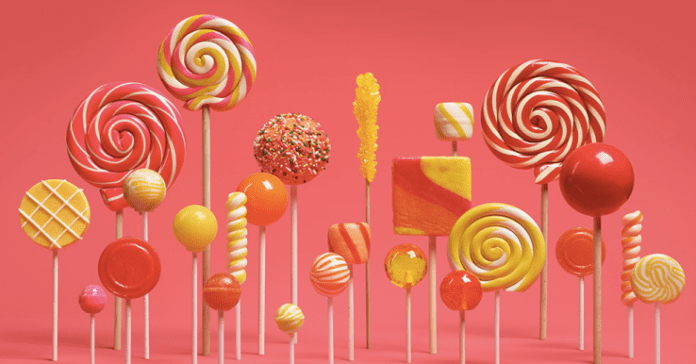 The Google Assistant, Google’s take on Siri, Cortana and Alexa without the approachable name, has long been available on most modern phones and tablets. But given the fragmentation of the Android ecosystem, many older devices will never get the newer versions of Android that actually feature built-in support for the Assistant. Now, however, Google is bringing support for its voice-activated helper to phones running Android 5.0 Lollipop and tablets running Android 7.0 Nougat and 6.0 Marshmallow.

Lollipop launched back in 2014, so we’re talking about a rather old phone operating system here (Android 8.1 is now standard on Google’s own Pixel phones), but according to Google, more than 26 percent of all Android devices still run some version of Android 5.0 Lollipop. Just over 30 percent run Android 6.0 Marshmallow. Still, with an update to the Google Play Services, even these older devices will now get access to all the goodies that the Google Assistant promises — and often delivers.

If you still own one of these older Lollipop phones, you should see an update relatively soon. It’ll only be available to users who set their language to English in the U.S., U.K., India, Australia, Canada and Singapore, as well as to those who have set their default language to Spanish in the U.S., Mexico and Spain. Google says it will also roll out to users in Italy, Japan, Germany, Brazil and Korea.

Because the Assistant on these older devices isn’t baked right into the launcher, though, you’ll have to launch the Google Assistant app before you can ask your phone for directions, the weather, recipes or jokes (in case you are feeling sad).

As for Marshmallow and Nougat tablet users, they’ll get the update over the course of the coming week, as long as they are in the U.S. and have set their language to English.

Speed Equals Success: How to Type Faster Than 100 WPM

GizmoCrazed - April 24, 2019 0
The average typing speed is 40 words per minute (WPM). That might sound fast, but in reality, it’s actually quite slow, and the minimum you...

ABOUT US
Your future tech news site covering medical breakthroughs, virtual reality, robotics, space travel and green technology. Gizmocrazed works with many affiliates and therefore please consider all links to be affiliate related.
Contact us: [email protected]d.com
FOLLOW US
© Gizmocrazed - Your Future Tech News Source Privacy Policy We are a participant in the Amazon Services LLC Associates Program, an affiliate advertising program designed to provide a means for us to earn fees by linking to Amazon.com and affiliated sites.
We use cookies on our website to give you the most relevant experience by remembering your preferences and repeat visits. By clicking “Accept”, you consent to the use of ALL the cookies.
Cookie settingsACCEPT
Privacy & Cookies Policy