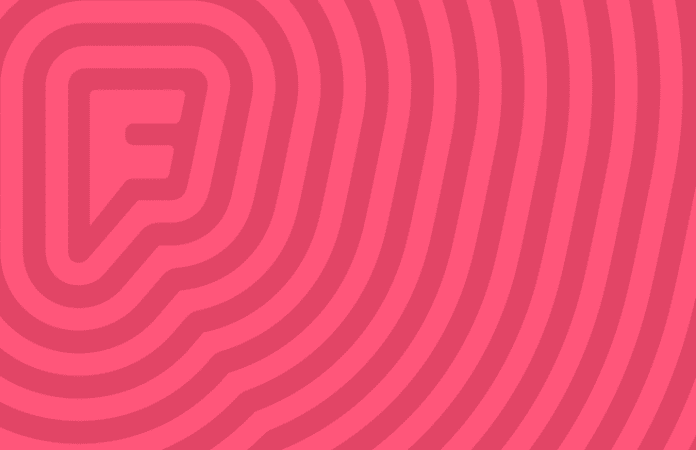 Foursquare’s VP of business development Mike Harkey, who has been with the company for more than five years, has left to join Google as its director of global product partnerships.

His LinkedIn page shows that he joined Google this month after serving a lengthy tenure at Foursquare, which has seen a significant shift from an early darling as a check-in product to one with a robust enterprise business and location data set. Foursquare now has products like City Guide, which provide a wide array of tips, locations and other information for venues in different cities.

“[Harkey] moved on to a role at Google after 5 terrific years with Foursquare,” the company said. “We’re wishing him all the best. Jeff Reine, who has been with Foursquare for two years, was named the new VP of Business Development and Enterprise.”

The company raised $45 million at the beginning of last year as it began to capitalize on its data business as co-founder Dennis Crowley took a step back. That data business, indeed, is probably the company’s strongest asset as its location services power myriad services. As Foursquare looks to continue building out those partnerships, Harkey’s departure may be a bit of a speed bump, as he takes with him over to Google a lot of experience working with the platform. Foursquare is going to have to continue building out those kinds of partnerships if it’s going to thrive off its data business.

Over that time, the company has gathered as many as 125,000 developers and powers location services for companies like Uber and Airbnb. While starting off as a consumer product, Foursquare was able to create a thorough set of so-called “true” locations of venues, which might not be a specific latitude and longitude but rather a general area that exists in the minds of consumers. And it built a suite of developer tools on top of that, allowing developers to quickly tap that data if they need a big data set of venues, locations and information around those.

We also reached out to Harkey, and will update when we hear back.