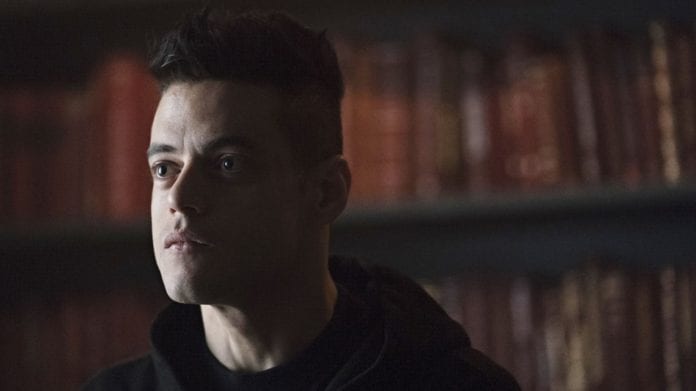 Protip for Mozilla and the USA Network: In the future when you’re plotting a tie-in for a show about vigilante hackers, maybe don’t actually compromise people’s privacy.

Some Firefox users were none too thrilled to discover that the web browser had installed an add-on called “Looking Glass” without permission. Bearing a description that read simply, in all-caps, “MY REALITY IS JUST DIFFERENT THAN YOURS,” people were understandably suspicious.

(The all-caps utterance, it should be noted, is a quote from Lewis Carroll’s Alice’s Adventures in Wonderland.)

I don’t think @mozilla realizes the Looking Glass mistake will cause long-term trust issues with @firefox brand if they do not address the issue saying they understand why that was wrong & how they will prevent it from happening again. Tweeting #NetNeutrality will not cover this.

Looking Glass is a really cool idea *for users who want it.* Pushing it to everyone, even in an inert state, was not good. Steve’s comments regarding consent are spot on.

There’s a lot of reasonable “why wasn’t I consulted” right now. Hopeful that we’ll learn from this.

That last tweet is from a Mozilla employee, in case it’s not clear.

Looking Glass turned out to be a promotional tie-in for Mr. Robot, serving as the foundation for a new alternate reality game. But the initial lack of clarity as to its purpose, coupled with the fact that it installed unprompted, caused understandable alarm.

Once it became clear that users were unhappy, Mozilla moved quickly to set things right. The initial 1.0.3 version of the Firefox extension featured the cryptic Carroll quote and nothing else, as TechCrunch noted, but a subsequent 1.0.4 update included texting explaining its purpose as an ARG.

Mozilla also created a support page to more thoroughly explain Looking Glass, and make it clear that users would have to opt in if they wanted to participate in the ARG. On top of that, the support page includes a vague mea culpa that lays out Mozilla’s mission and commitment to giving people “more control over their lives online.”

The Mr. Robot series centers around the theme of online privacy and security. One of the 10 guiding principles of Mozilla’s mission is that individuals’ security and privacy on the internet are fundamental and must not be treated as optional. The more people know about what information they are sharing online, the more they can protect their privacy.

Mozilla exists to build the Internet as a public resource accessible to all because we believe open and free is better than closed and controlled. We build products like Firefox to give people more control over their lives online.

Looking Glass didn’t self-install in every version of Firefox, and as the conversation around it grew, users began to figure out what happened. The extension is a product of Mozilla’s Shield Studies program, which is a “user testing platform for proposed, new and existing features and ideas.”

While some Shield Studies testing items prompt users for approval before installing, others are added automatically and require a manual opt-out. And, as some discovered, it’s possible to participate in Shield Studies without specifically opting in (h/t Engadget).

Ultimately, Looking Glass doesn’t actually do anything unless the user in question chooses to participate in the Mr. Robot ARG. But this is a trust issue more than anything else. And with Mozilla’s Firefox Quantum update freshly launched — and vying to bring back users stolen away by Google Chrome — this secretly added extension is not a good look. 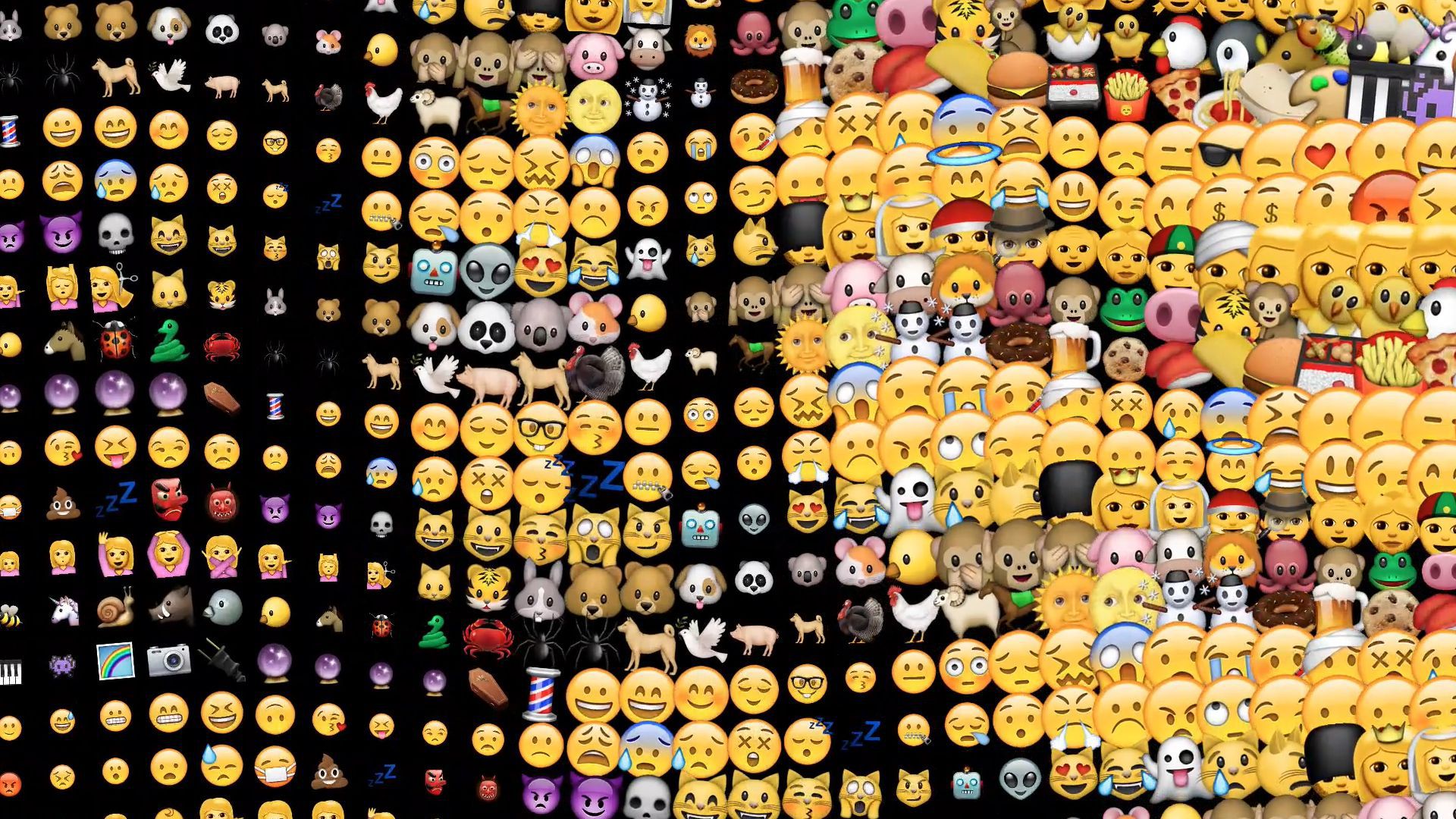 FameGame wants to recreate reality TV for a mobile age

GizmoCrazed - July 26, 2018 0
The pre-social media phenomenon that was early 2000s American Idol might be a weird place to spend a lot of focus when it comes...

Exploding Stars May Have Killed Off Prehistoric Predators

A cheap VPN could be the only thing standing between you...