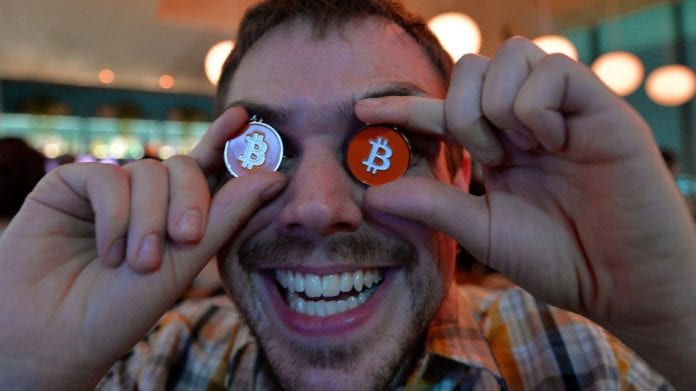 Bitcoin. It’s pretty great, amirite? But, ya know, could you maybe just chill the fuck out on it for a single goddamn second?

I mean, jeez, this rocket ship is on a one-way trip to the cryptocurrency moon — that much we know for sure — but, what if, and just bear with me here for a second ’cause this is gonna sound crazy, what if it’s not?

Sure, Bitcoin is hitting record highs seemingly every day now, and if there’s one thing spending BTC at dark-web marketplaces has taught me it’s that monumental highs feel like they’ll last forever. But perhaps it’s time to cut our unbridled exuberance with some downers.

Thankfully, the cryptocurrency exchange Coinbase is here to do just that. In a Dec. 7 blog post, the company’s co-Founder and CEO Brian Armstrong reminded us to perhaps take a deep breath before we click that “buy” button.

Titled “Please invest responsibly — an important message from the Coinbase team,” the message reads as part warning and part reminder that, much like with love, there are no guarantees in Bitcoin. A section titled “Be an educated investor” really drives this home.

Sell limits are restrictions Coinbase places on your account limiting the amount (in terms of USD) that a person can sell in a given amount of time. You might, say, have a sell limit of $10,000 per week. If you’re holding onto $100,000 worth of BTC, and things take a sudden turn for the worse… well, you could be left holding a bag whose value quickly evaporates before your very eyes.

Oh, and also, while Coinbase is probably stoked that it’s the second most popular app in the App Store according to App Annie, popularity brings with it its own set of headaches.

“The last few weeks has seen an unprecedented increase in the price of digital currencies,” explains Armstrong. “More people are engaging with our platform than ever and that bodes well for the future of the digital currency. At the same time, it does create extreme volatility and stress on our systems.”

That stress could manifest as “the inability to buy or sell for periods of time” — something that might present a problem during these aforementioned extremely volatile times.

So breathe deeply, slow your Bitcoin trading roll, and cut it out with all the stress already. Your wallet will thank you. That is, unless, Bitcoin keeps increasing in value. Then it won’t thank you.

Man, I really need to buy some Bitcoin. 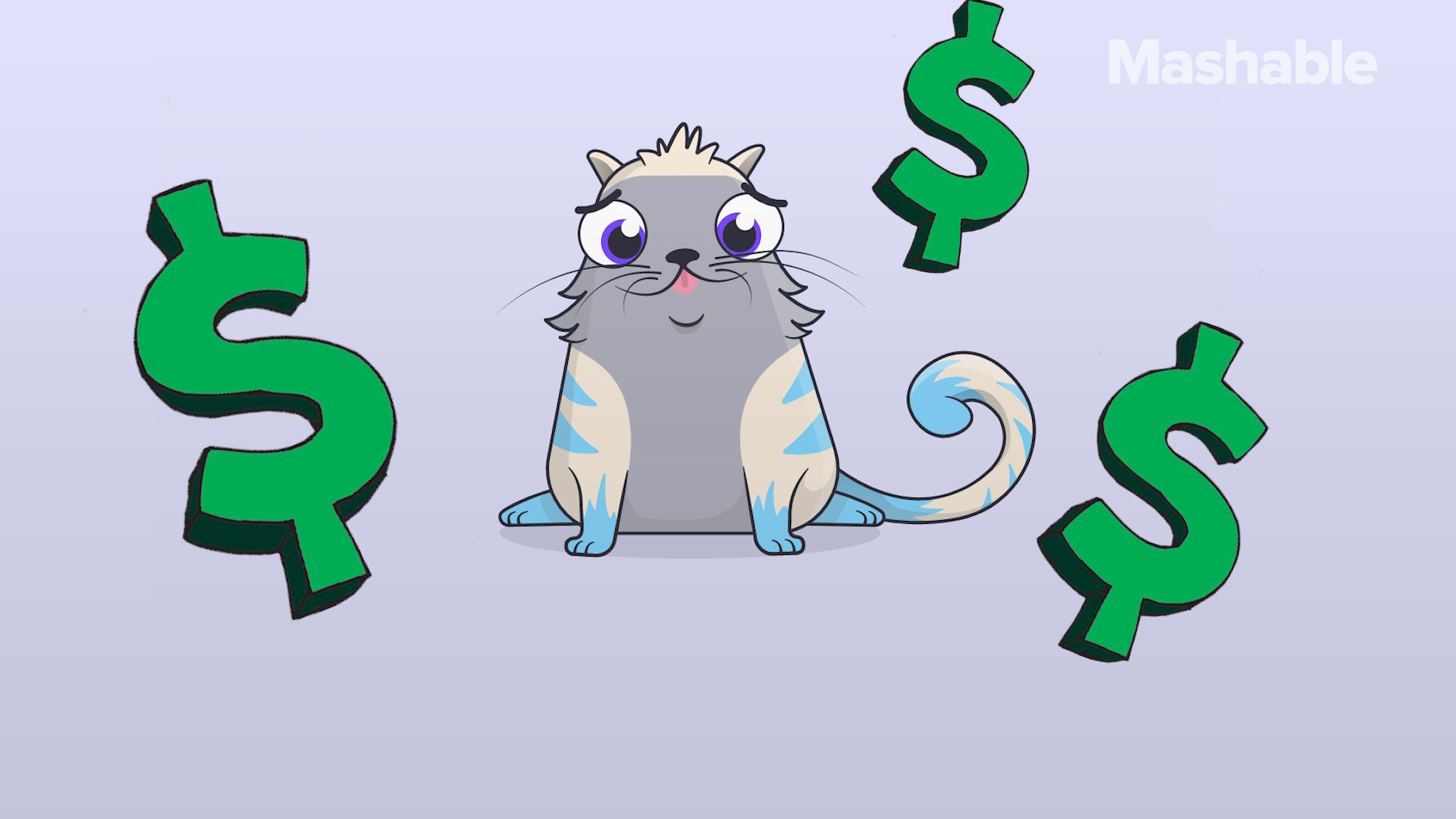