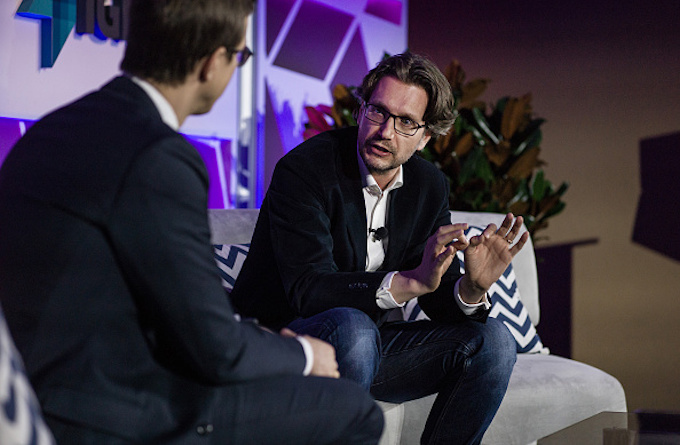 Huggers previously worked at the BBC, at Verizon (which owns TechCrunch) and elsewhere. He joined Vevo in 2015.

Under his leadership, Vevo was working to become less reliant on YouTube (which was its major syndication partner) by developing more apps and products like the Watch Party chat feature. The company was also working on a subscription service, although Huggers said earlier this year that those plans had been delayed in favor of international expansion.

Vevo says Huggers is departing “to pursue new opportunities,” with CFO Alan Price stepping in as interim CEO. Price had a similar role after the departure of founding CEO Rio Caraeff.

“We would like to thank Erik for his hard work, dedication and leadership at Vevo, which grew dramatically during his tenure and helped forge stronger connections between artists and fans through popular features and original programming,” said Vevo’s board of directors in the announcement.

Crispr Therapeutics Plans to Launch Its First Clinical Trial in 2018

A Strange Kind of Data Tracks the Weather—and Pirate Ships