Hear the words “Wi-Fi router,” and you usually think of that vertical slab decorated with ports and blinking lights, or a horizontal slab sprouting multiple antennas that resembles some kind monstrous alien bug.

In short, Wi-Fi routers are ugly. Comcast is looking to change that with its xFi Advanced Gateway, which trades the slabs for a sleek, slanted mini tower. Instead of blinking lights, there’s a single continuous blue LED. And don’t let its lack of external antennas fool you — they’re all inside, along with some of the most sophisticated wireless tech Comcast has ever offered.

More on that tech in a minute, but Comcast seems to think this router is good-looking enough that you might actually put it in a more prominent place, which would actually help your network. It even sent over a ridiculous photo of the router sitting on a coffee table in the middle of living room (conveniently with no power cable in sight).

“We wanted to put a lot of design into the product because we wanted to create desirability,” says Fraser Stirling, senior vice president of devices for Comcast. “We want people to come around to your house and say, ‘What is that?’ Customers are ambassadors for the product, and a lot of that comes from industrial design.”

I don’t know if Comcast has successfully designed a “hot” router with the xFi Advanced (and if they did, they’re really just following in the footsteps of Google and Eero), but they definitely made something you don’t have to be ashamed of.

“We do see people putting them out in the open, and we do expect that to continue,” Stirling says. “The uglier the thing, the more they wanted to hide it away.” 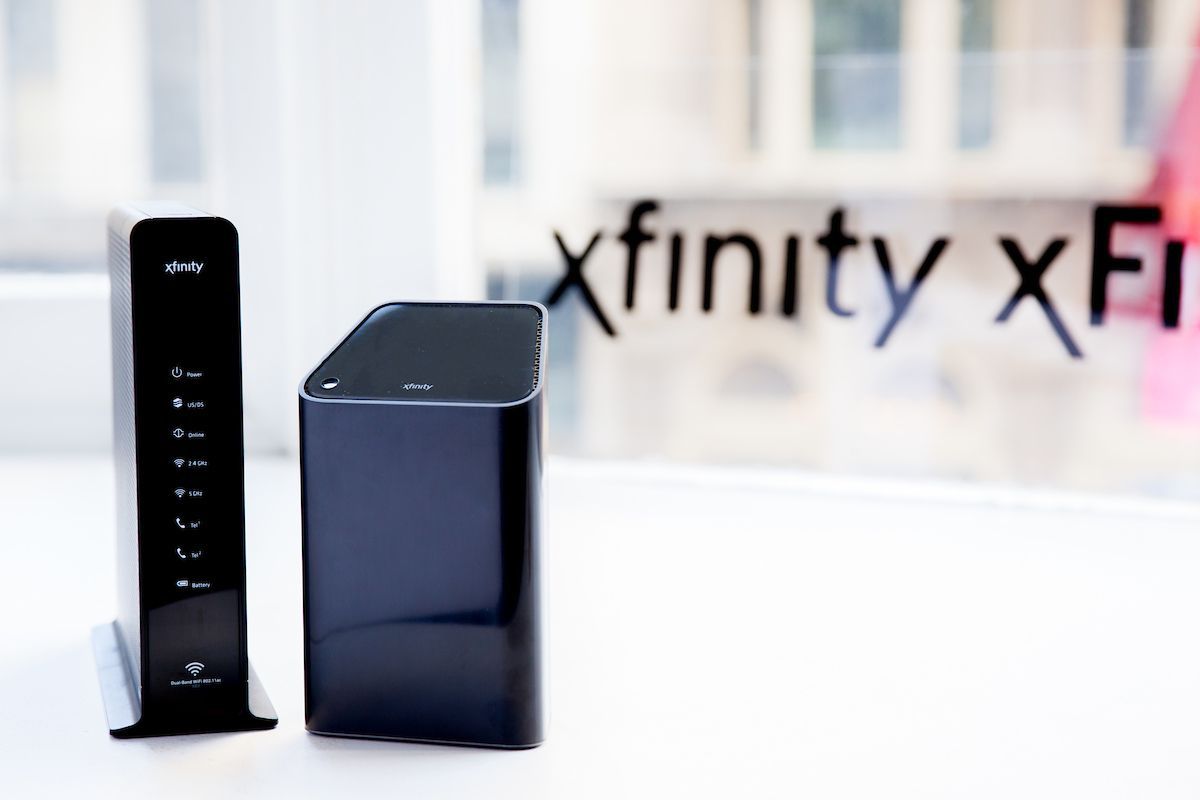 I mean, look at what came before.

The more welcome improvement is in the experience: Customers control the router via the xFi app, which basically app-ifies those old blinking lights and horrific journeys typing “192.168.1.1” into web browsers. Again, this is just Comcast catching up to the disruptors in the industry, but it’s a welcome change.

Back to those wireless techs. For starters, the router boasts gigabit Wi-Fi speeds. While that’s something many competing routers claim, too, Comcast says it’s successfully tested the xFi Advanced at speeds faster than 1.3 Gbps (remember: Wi-Fi network speed isn’t the same as internet connection speed).

Then there’s the antennas themselves. The xFi Advanced packs an 8×8 antenna array, meaning there are more antennas for wireless devices to choose from when seeking the best connection, improving reliability. There’s also more bandwidth available for those connections — 160MHz (many competing routers only offer half of that). 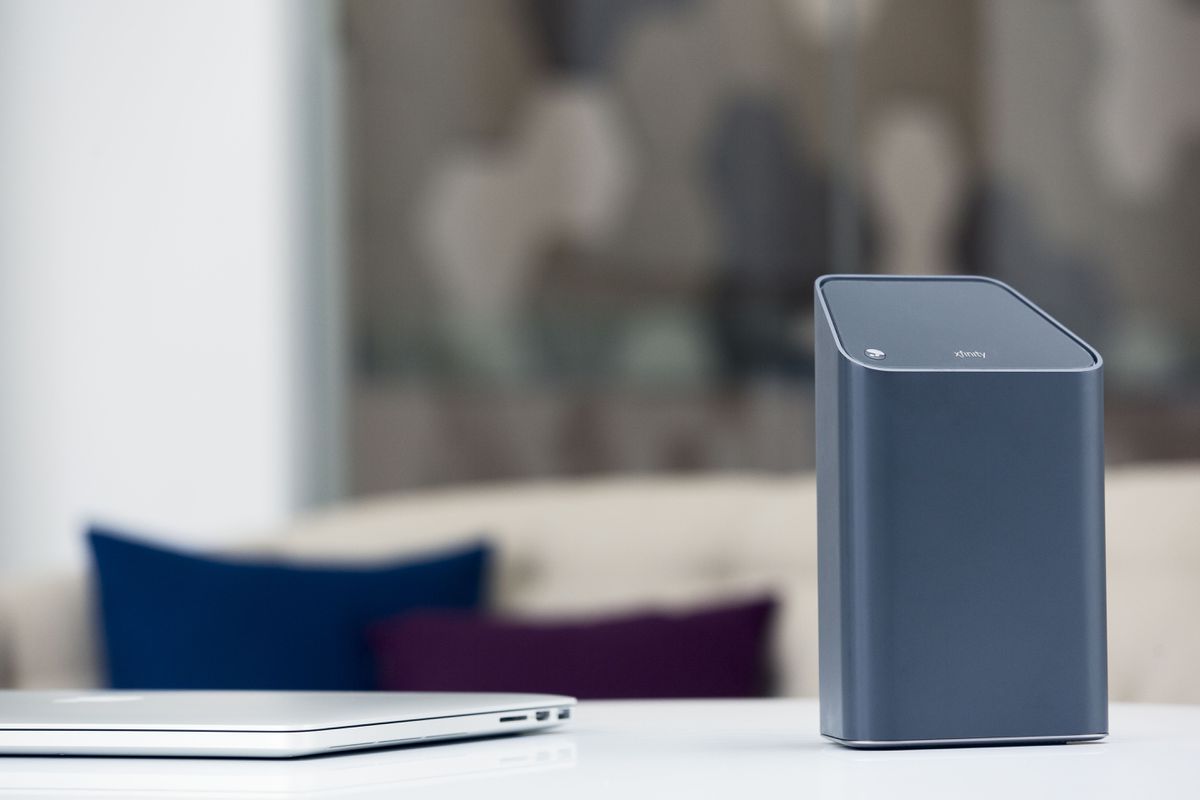 “The more antennas you have, the better chance you have of getting the best one closest to you,” Stirling explains.

Even better: Most houses these days have at least one smart home or “Internet of Things” device, and the xFi Advanced has dedicated radios for those gadgets specifically. Sensors or other devices that connect to your network via Zigbee or Bluetooth can connect directly to the router via those frequencies, so they don’t need to tax the Wi-Fi network.

Finally there’s newer tech called Mu-MiMo (multi-user, multi-input multi-output), which improves simultaneous connections for bandwidth-hogging activities, like when you want to stream Stranger Things in 4K one room and play some Call of Duty: WWII over Xbox Live in the next.

The xFi Advanced Gateway is available to Comcast subscribers anywhere in the U.S. as of today, depending on the speed of your plan. 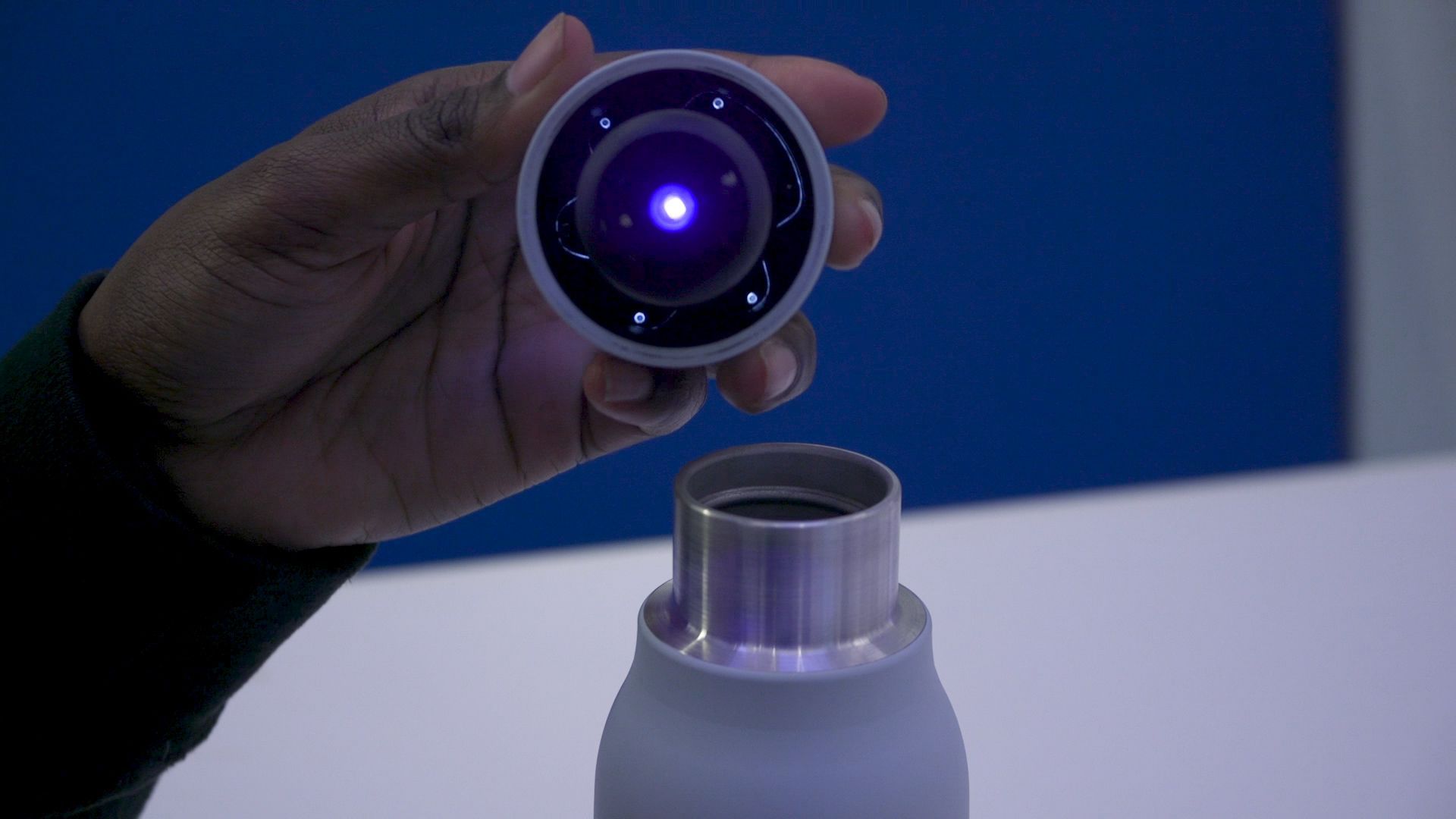 GizmoCrazed - September 22, 2017 0
The opioid epidemic is ripping through America like a fire untamed. Blame big pharma, if you want. Blame cheap pain pills and cheaper heroin....

This Robot Fish Powers Itself With Fake Blood

Curve, the fintech that connects all your cards to a single...