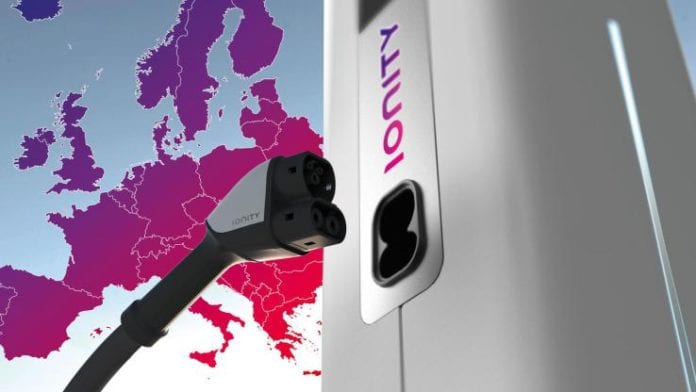 Automakers are laying the groundwork for a future in which electric cars are omnipresent – and at least as common a sight on roadways as traditional gas-powered vehicles. Last month, a group of car OEMs including Ford, BMW, Daimler, and Volkswagen Group created a new joint-venture called ‘Ionity’ to build out a charing network, starting with a series of fast-charging stations to electrify European roadways.

Now, we know how they’ll be choosing sites for the placement of these stations, and it’s a sensible move that involves benefits both for Ionity and for its new partners – gas station operators and oil companies.

Ionity’s new partners (via Roadshow) are Shell, OMV and Circle K, who will be providing strategic sites for Ionity to build out its charging network. This is definitely a situation where it doesn’t make any sense to reinvent the wheel, since fueling stations have obviously already done the hard work of identifying sensible roadside spots at which they can establish their locations.

Shell will be working with Autobahn Tanks & Rast in Germany, an operator that has 700 gas/service stations in its network, while OMV and Circle K, along with Shell-branded stations, will all cover a total of 18 countries across Europe for the new charging network, which eventually hopes to span a total of 400 locations Europe-wide.

Ionity hopes to get its fledgling network up to 50 stations in total by early next year, and taking a shortcut with site partners that have existing roadside facility really does seem like it should help them meet their deployment targets and achieve reach quickly.

This also gives roadside station operators a way to transition to an electric-friendly future while keeping their businesses relatively static in terms of other features of the stations themselves.