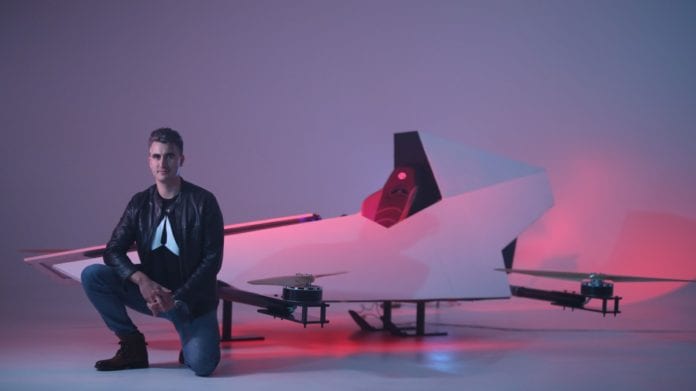 Since Back to the Future, you’re far from alone if you’ve wondered where the heck your flying car is already.

Sure, we’ve seen pitches by the likes of Kitty Hawk, which is backed by Google co-founder Larry Page, and Slovakian startup AeroMobil — but the reality of a flying car still seems a way off.

An Australian startup called Alauda has an ambition to fast-track that reality with its electric, low-altitude aircraft, the Airspeeder Mark I.

Alauda is founded by Matt Pearson, who also cofounded space startup Fleet. Over the past two years, Pearson has been working on the project as part of a team of five in a Sydney warehouse.

Unlike the DeLorean, Pearson’s Airspeeder Mark I is a quadcopter — essentially a bigger version of a drone, with a single seat for the pilot. 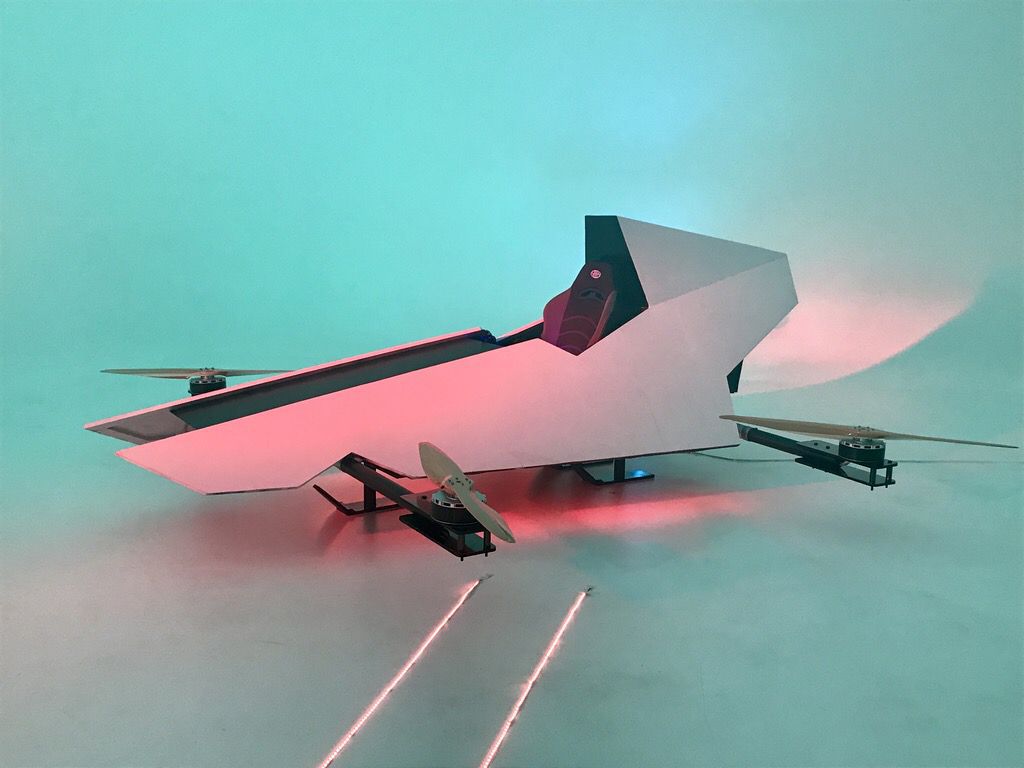 Much of the Airspeeder is custom made: The wooden propellers, the 50-megawatt electric motors, and the aluminium frame. It’ll be powered by lithium ion batteries and will have a top speed of more than 200 km/h.

The Airspeeder will have sensors to prevent collisions, but they’re also looking into a Mars Lander-type safety system, which uses airbags to protect the vehicle on impact.

While the dynamics of an Airspeeder might be different, the control surfaces are similar to a normal aircraft. Two joysticks will each control pitch and roll, as pedals control yaw and throttle.

Turning Airspeeder into a sport

Why just fly a car when you can race it? Pearson hopes to have two Airspeeders test-racing through a desert in the later half of 2018, with an aim to launch a Grand Prix in 2020. They’ll be unmanned at first, as the team works on the car’s safety systems.

“We want to create a sport, not just a flying car. So Alauda is like Ferrari, and we have something called Airspeeder — that’s like Formula One, which is the category,” he explained.

“We want to create race regulations that say you can’t go higher than this, you can’t go lower than this, and we’ll build that into the software as well so it limits what drivers can do. That will be related to safety, but also crowd safety too.”

The races could be time trials around an aerobatics course, a la Red Bull Air Race, or an endurance sprint from point-to-point.

“It depends on how much space governments will allow us to have, and where it’s safe to do it. The good thing about Australia is that we’ve got a lot of open fields …  [but] one of the limitations are is that you can’t go that far without needing another battery, so I would say we’re thinking of starting something as small as a couple of square kilometres.”

Like in motorsports, Pearson envisages integrating the art of the pitstop in Airspeeder racing.

“What we’ll have in the racing is a lot of pit stops, you touch down, the crew slides out the batteries and slides new ones in. So it’s going to be a really exciting thing to watch,” he said.

Alauda are still testing prototypes on a field within Australian military airspace, with government permission.

Pearson is currently the company’s sole investor. The company has turned to a Kickstarter to help raise funds and gauge interest in the endeavour.

“We’re running this Kickstarter to go hey, if people are excited about this come join us, be part of this, the more money we raise the faster we can go,” he said.

They’re also looking for people who have a background as a racing driver, but also a pilot’s license, who might want to fly an Airspeeder (if you’re one of these people, you’ve used your time on this planet very, very well).

“You actually see that quite often through history, especially with Formula One drivers — those kinds of thrill seekers. It’s that mix of experience, because we’re blending those two fields. We’ve found a couple like that already and we’re excited about that,” Pearson said. 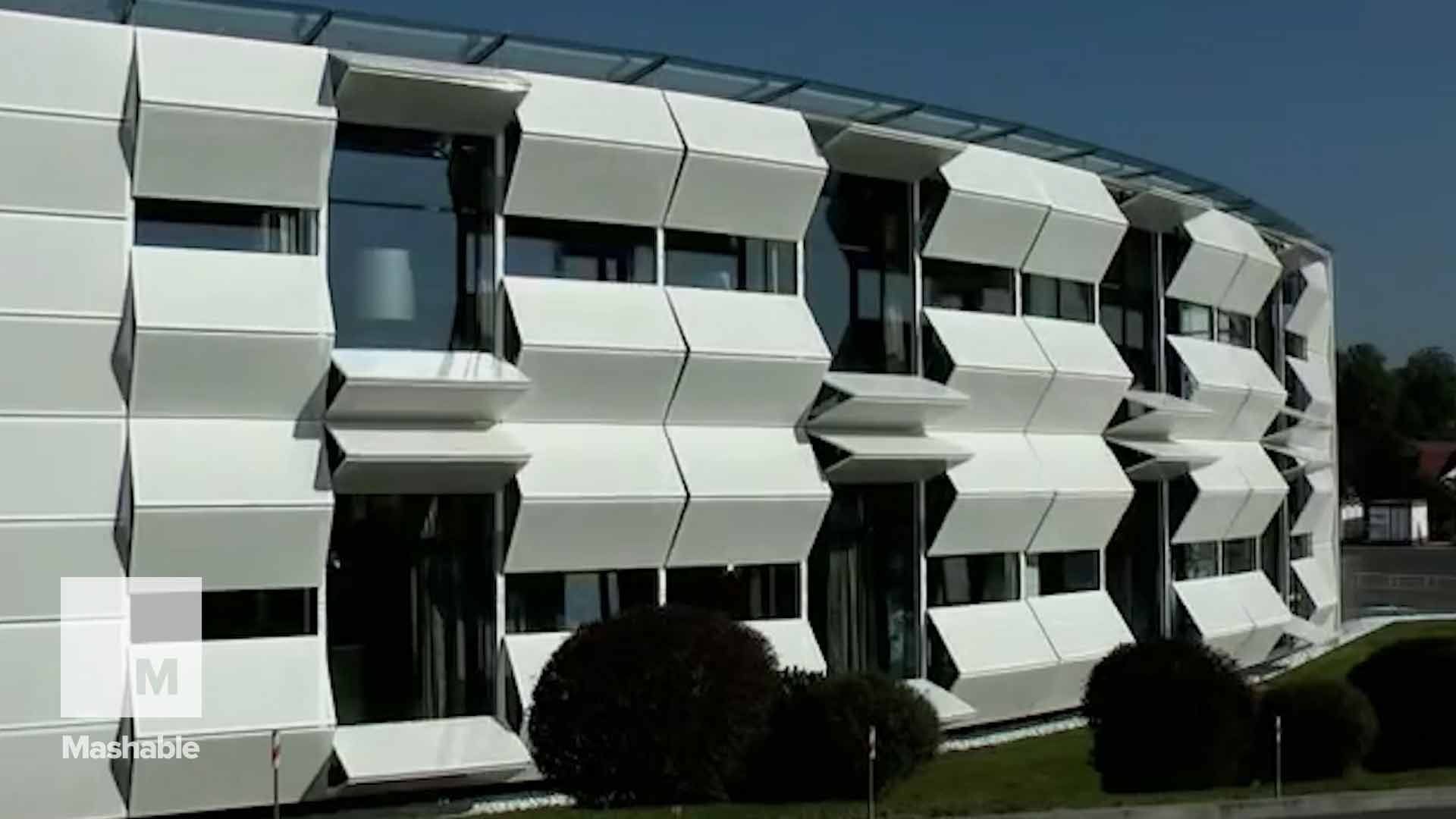 The Science Behind Home Disaster Preparedness Kits Is a Disaster