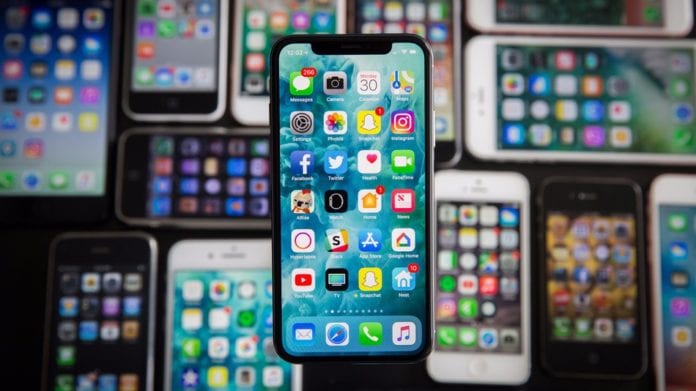 This is an odd one: Not long after midnight on Dec. 2, some iOS 11-powered iPhones started crashing.

It was an issue with local notifications, as software engineer Yoshimasa Niwa noted on Twitter (h/t iMore). And it’s already been addressed by Apple, which — in an unusual twist — pushed out iOS 11.2 to all users just a handful of hours after the final developer beta version of the update went live.

Most iOS updates arrive on Tuesdays, but the time-related crashes obviously led Apple to pull the trigger early.

The iPhone maker also posted a support article offering guidance to those affected by the crashes. It comes down to going into Settings > Notifications and setting “Allow Notifications” to off for each app. Once that’s done, the article says, you’re good to update to iOS 11.2.

The latest iOS update also comes with some additional features and fixes, including support for Apple Pay Cash (though it’s not activated yet), faster wireless charging for iPhone 8/X devices, new live wallpapers, and more.

This isn’t the first time users have run into issues with the latest Apple operating system. An assortment of seemingly random bugs has been evident since launch, and while Apple is actively working to fix them, new ones keep popping up. 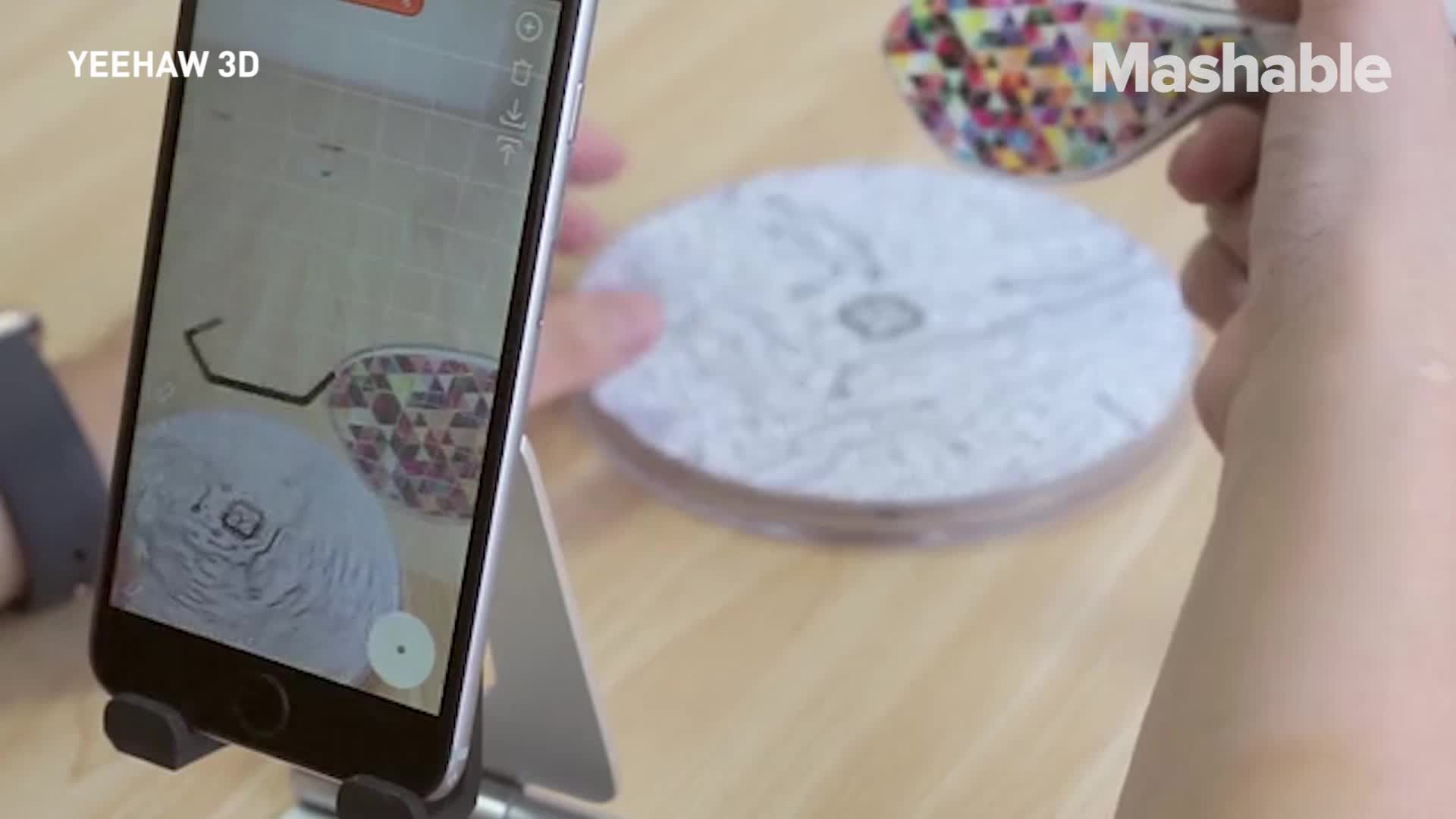 Stargazing From the International Space Station

GizmoCrazed - May 17, 2016 0
Astronauts aboard the International Space Station (ISS) see the world at night on every orbit — that’s 16 times each crew day. An astronaut...

Sony's Aibo robot dog might be the cutest gadget of 2018

Postmates lines up another $100M ahead of IPO

Top 10 Oldest Skyscrapers In The World