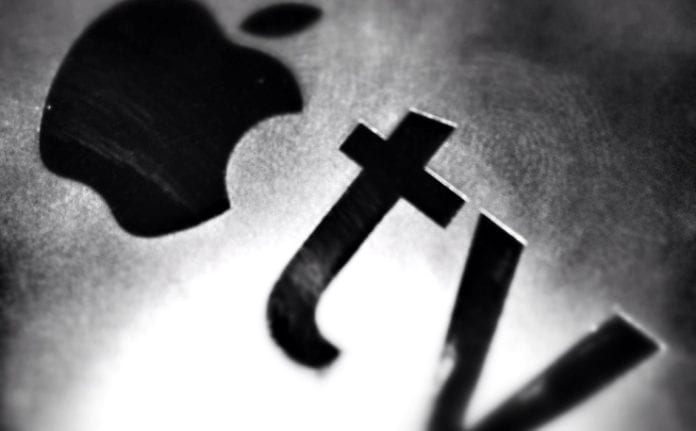 Tim Cook said six months ago Amazon Prime Video was coming to Apple TV sometime before the end of the year. And here it is: the long-awaited app is finally available on Apple TV and the iOS flavor was updated to support the iPhone X.

The native tvOS versions is compatible with Apple TV 3rd generation devices or later. If the app isn’t visible yet, try searching for Amazon Prime Video on the Apple TV and it should pop-up.

The release of the Apple TV app could signal Apple TV’s return to Amazon, as well. Amazon CEO Jeff Bezos said previously that the retailer would not sell the streaming device until it was compatible with Prime services.

The Amazon Prime Video app was the lone missing streaming service from the Apple TV, where Netflix, Hulu and the rest had previously been available.

Now if only Apple could fix the terrible Apple TV remote.

Featured Image: smlp.co.uk/Flickr UNDER A CC BY-SA 2.0 LICENSE (IMAGE HAS BEEN MODIFIED)