Amazon Music may soon be part of your car 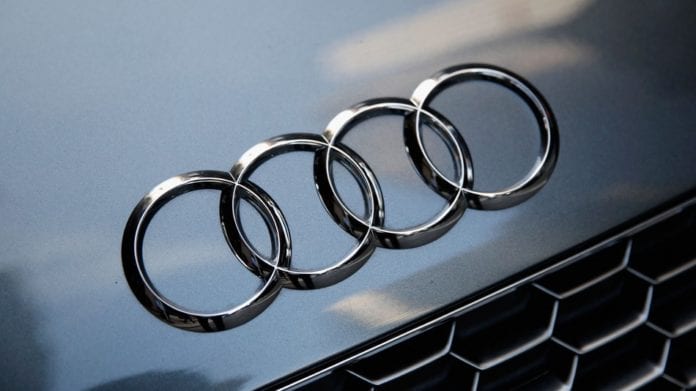 In case you haven’t had enough of Amazon, it may be on its way to your car.

The online retailer has partnered with Audi and Porsche to integrate Amazon Music with their vehicles’ entertainment systems.

Owners of eight 2017 and 2018 Audi models and an undisclosed number of Porsche models can now stream Amazon Music through their vehicles’ multimedia systems. All models 2019 and later will be fully integrated, the company told Mashable.

The integration will make it more convenient for drivers of these vehicles to use Amazon’s streaming service instead of its competitors such as Google, Apple, and Spotify, which users still need to access on third-party apps. In a market where there’s little to differentiate such streaming services from the rest of the market, such convenience may be the tipping point for drivers who are indecisive — and could convince them to join Amazon Prime.

This may hold true especially for Porsche owners, whose vehicles are currently not compatible with Android Auto.

Many of Amazon’s moves over the past few years have been aimed at making Amazon Prime a necessary part of your life: Everything from Amazon’s extensive video streaming library to last-minute holiday shipping, meal kits, Twitch streaming, and even exclusive concerts are available exclusively to Prime members, and it seems that more perks of the $$99/year membership are popping up every day.

If this latest scheme catches on, it could make Prime an essential purchase not just for online shoppers, gamers, and concert-goers, but to anyone who drives. Non-Prime members, it’s not quite time to panic yet — but prepare yourselves. 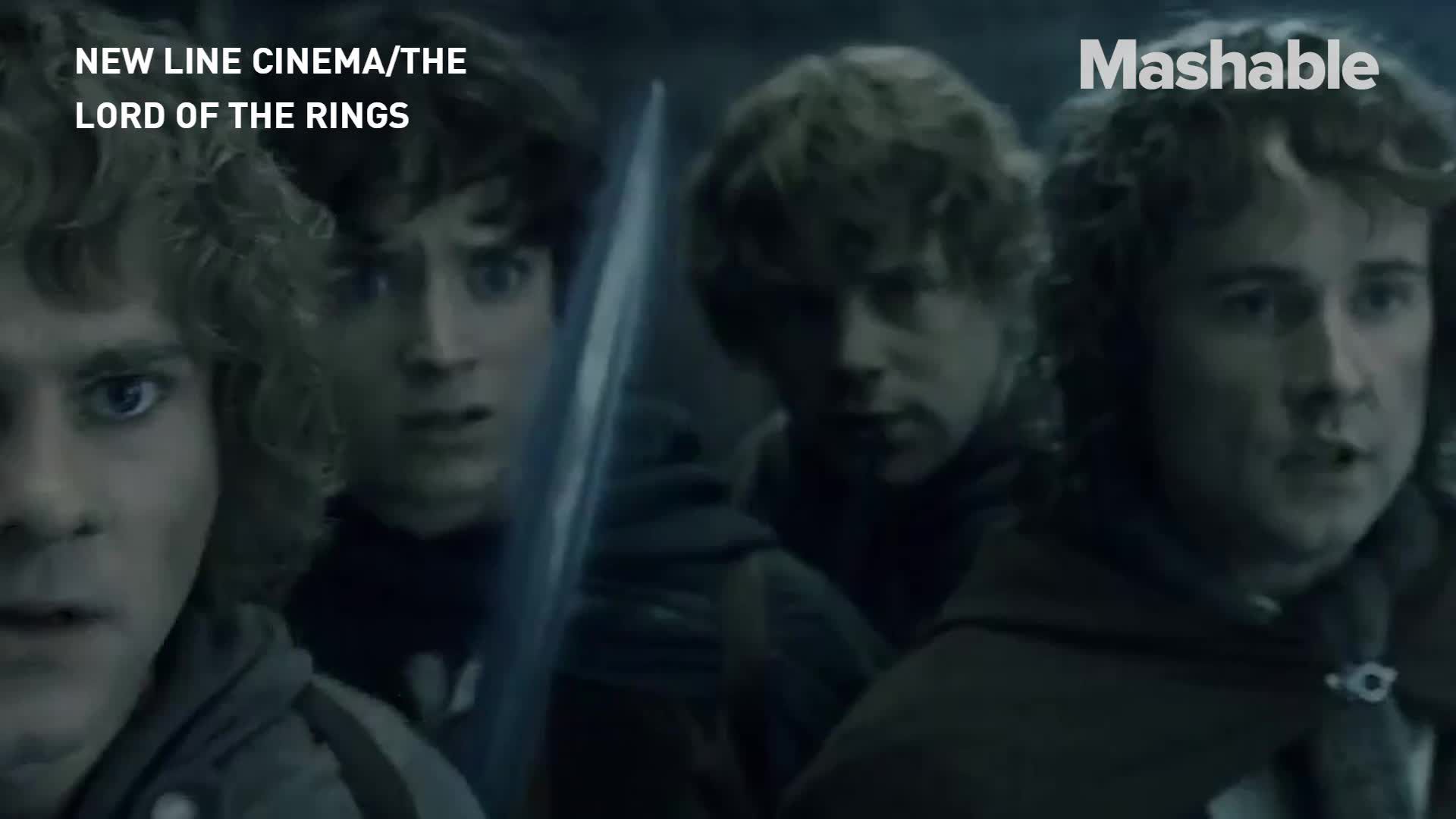