2 guys named their company Steve Jobs Inc. — and got away with it 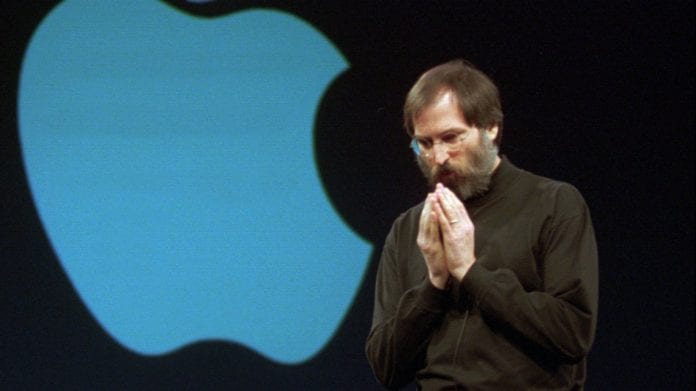 Steve Jobs was many things, but trademarked he was not. At least, that’s how a court ruled in a two-year-long legal battle between Apple and the company that can now officially call itself Steve Jobs Inc.

Steve Jobs Inc. was founded by two Italian brothers, Vincenzo and Giacomo Barbato, according to Business Insider Italia (via Quartz). The brothers told Business Insider that as aspiring innovators, they hoped to name their company after the most excellent innovator, Steve Jobs.

The company registered its name in 2012, with what is now the European Intellectual Property Office. That same year, Apple fought the trademark application.

But Apple’s beef (at least, on paper) was not with the name, but with the logo. The company’s logo is a large J with a bite taken out of the left side, in a not-so-subtle reference to the Apple logo you know and love.

The Barbatos contend that the logo is not treading on Apple’s turf, as it consists of a letter, not an Apple, and the judge agreed. “The letter J seems ‘bitten,’ but it is not, since a letter, as judges have also decided, cannot be bitten,” they said (translated by Google).

Steve Jobs Inc. currently sells clothing, but the Barbatos claim that it aims to release technology in the future — even Android smartphones.

“We are working on a line of very innovative electronic devices,” the duo told Business Insider.

But don’t worry — while such phones would appear to contradict everything Steve Jobs stood for, the Barbatos insist their electronics will honor their lofty name.

“We will still respect the name of Steve Jobs,” they said. “We will not do anything low-level.” 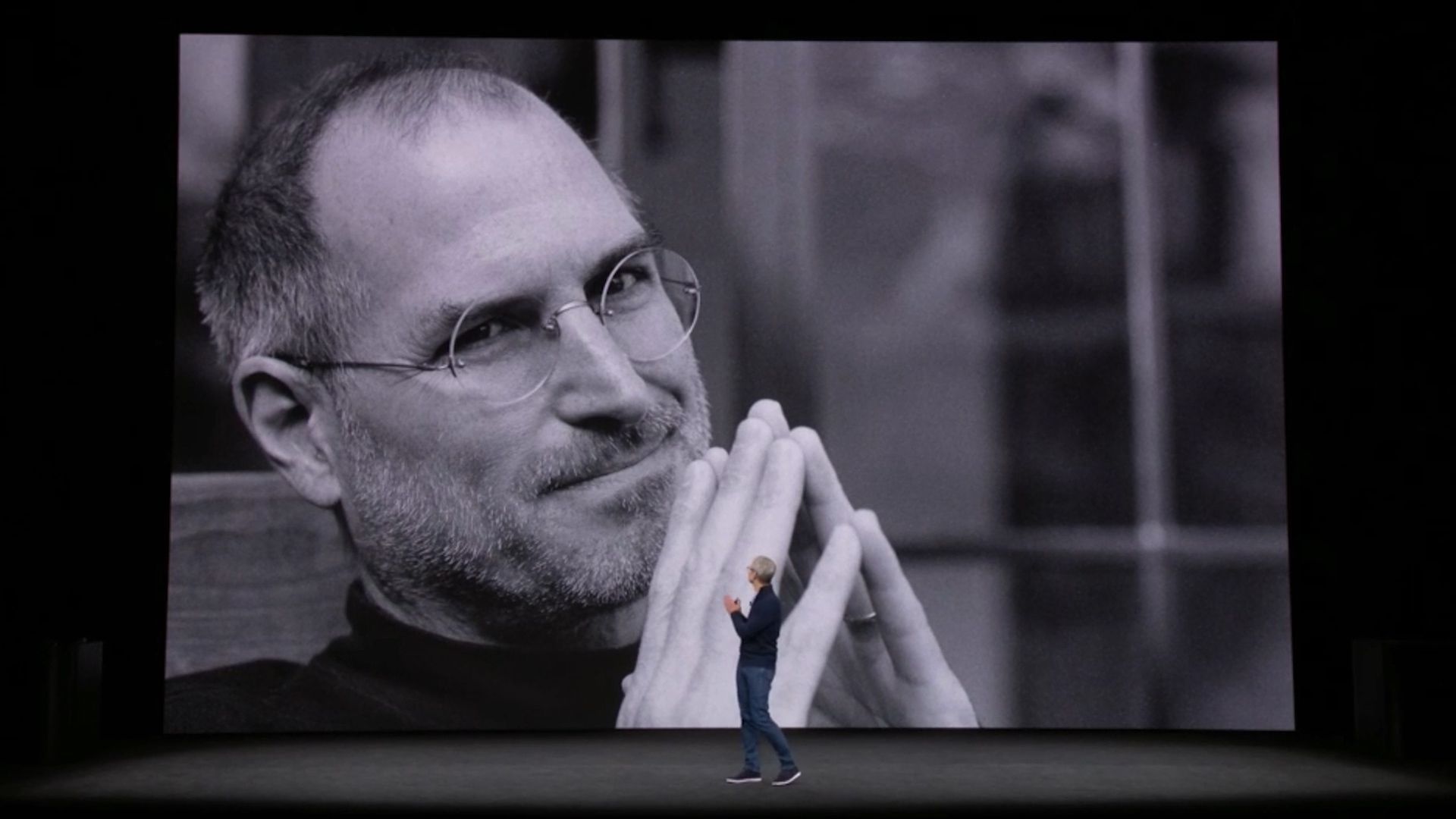