Why Best Buy charged so much for the iPhone X 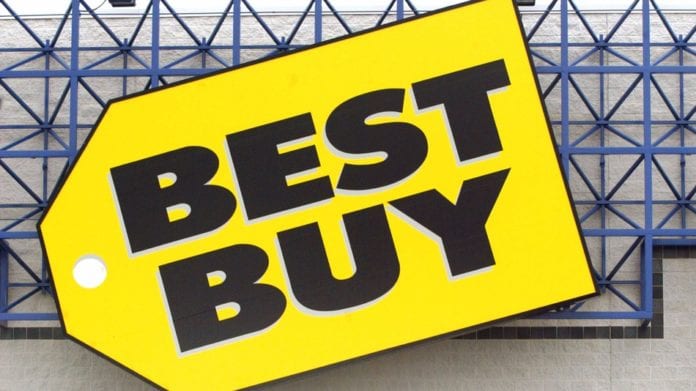 Best Buy was marking some iPhone X pre-orders to $100 over Apple’s price — but no longer.

The electronics retailer announced today that it will no longer allow customers to pre-order the iPhone X unactivated and with upfront payment. Apple aficionados will now have to order the phone tied to a specific carrier, and with an installment plan.

When you purchase an unactivated phone, you’re essentially purchasing a clean slate: a phone that has yet to be associated with a carrier or a data plan. Best Buy claims that there was high customer demand for unactivated phones because people with employer-financed data plans often need their phones approved before they’re activated.

@BestBuy so I can’t just walk into a store with cash and outright order/buy an iPhone 8+ or iPhone X? Not interested in monthly installments

Best Buy is the only retailer who has sold unactivated phones.

Retailers like Best Buy receive monetary rewards from carriers (such as Verizon and AT&T) when they sell phones that are activated by those carriers on carrier installment plans, which are divided up by several months. This allows the retailer to profit from the sale of a phone while charging the same price as Apple.

The company receives no such rewards for selling phones that aren’t tied to a carrier, meaning they must raise the price above Apple’s to profit from the sales.

When they saw the marked-up prices, however, customers were furious. One Twitter user literally referred to the chain as “scalpers.”

and best buy is trying to sell the iphone X for like $100 more!!! Of course it’s fkn failing haha best buy thinks consumers are dumb

Best Buy, whether from a lack of sales or pressure on Twitter, has stopped selling the unactivated iPhone X. The company declined to comment to Mashable on the matter.

Best Buy has not responded to Twitter requests asking if full-price preorders will still be fulfilled.

The Twitter backlash comes in the wake of a launch that saw, according to Apple, “off-the-charts demand.” Unfortunately, high demand was accompanied by, in this case, a high amount of scrutiny. 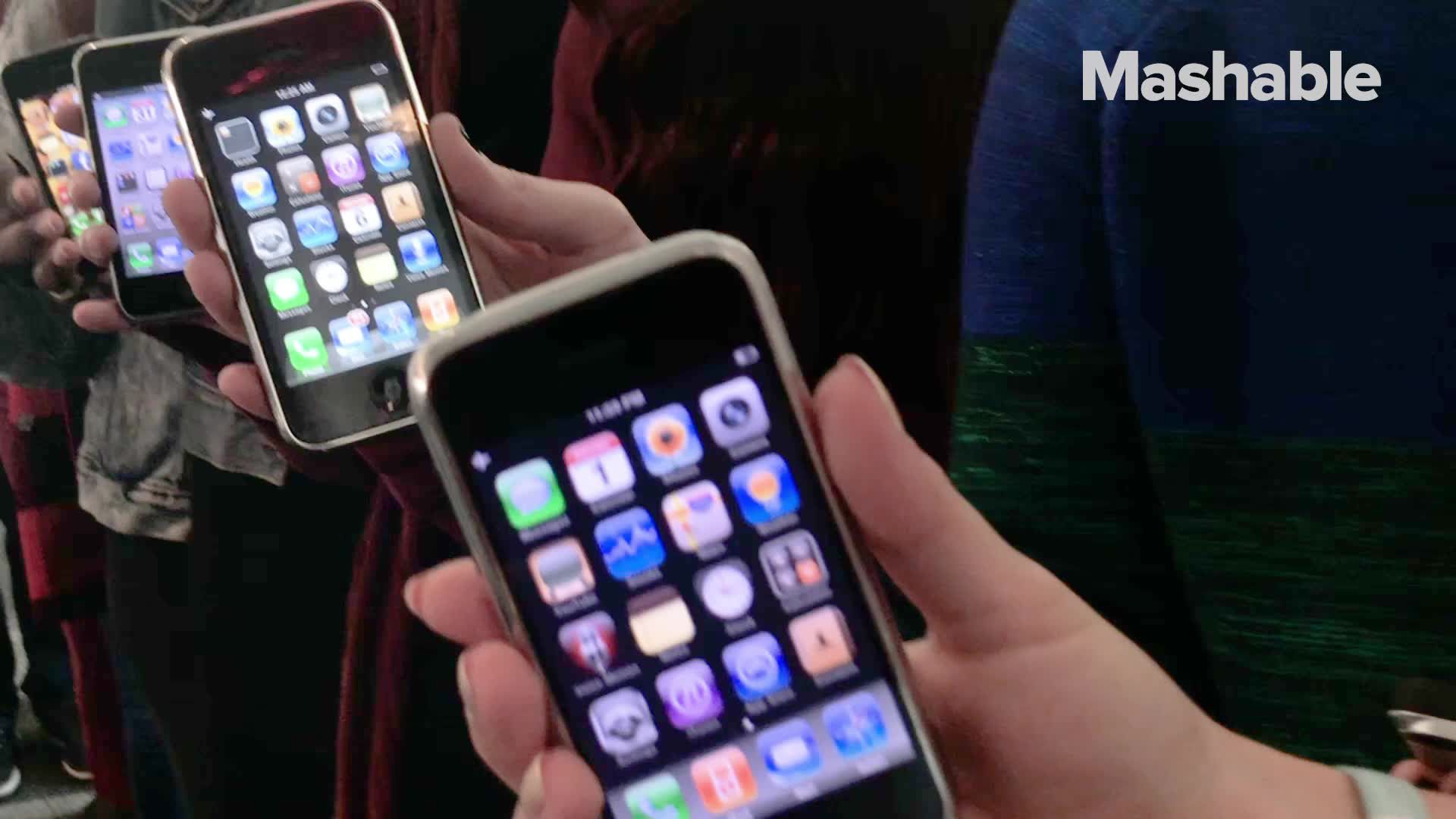