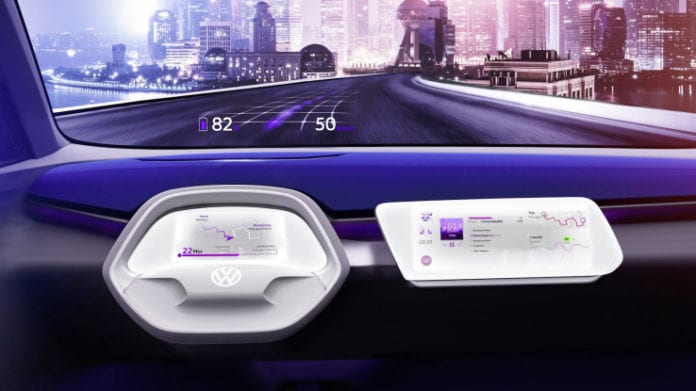 Computers have changed cars at least as much as they’ve changed our daily lives, but a new partnership between Google and Volkswagen could transform transportation further still: The two are collaborating on how to apply quantum computing to solving some fundamental car-related problems, including optimizing traffic flow, making machine learning more intelligent, and helping to crack the issue of building new battery technologies that can extend range and improve charging rates.

Of course, quantum computing isn’t a magic panacea that can deliver all of the above just by flicking a switch, but it can calculate much more efficiently than a tradition computer, which is great for dealing with high volume work like artificial intelligence and running simulations. Roadshow reports that the collaborative effort is hoping to add a number of elements into the mix in figuring out traffic optimization, including availability of EV charging spots and parking spaces, for example.

Computer power is a limiting factor in both artificial intelligence, which is crucial to the future of autonomous driving, and basic and applied materials science, essential to developing longer-lasting EV batteries.

This partnership is just a study for now, but it could become something more later on, especially as automakers focus more on the broader issue of transportation and moving around cities, instead of focusing more narrowly on cars and vehicles themselves.