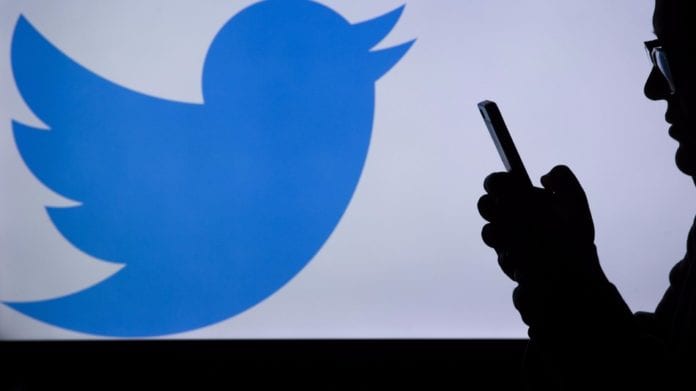 What good are 280 characters if you have to shout them from a measly 20-character display name?

Just two days following the surprise announcement that Twitter would be doubling the character count allowed per tweet, the San Francisco-based company is back with another update — and you’d better believe it’s about yet even more characters. That’s right, as of Nov. 9, your display name can be more than twice as long as the old rules allowed.

“Starting today, your Twitter display name can be up to 50 characters in length,” the company announced via tweet. “Go ahead, add that middle name or even a few more emojis.”

As the site’s users are wont to do, they immediately took to Twitter to praise the company’s ongoing battle against brevity. Oh, wait, that’s not what they did at all.

“Making display names so long they’re cut off in the TL is actually a good idea” — Twitter, one assumes

Display names can now be too long to display. How does twitter manage to fuck up good things so badly? It’s amazing.

twitter: 280 characters!
us: just ban nazis
twitter: look at this orb, huh?
us: sure? nazis though
twitter: l o n g display names!
us: who even asked for this?
twitter: look! now you can edit –
us:
twitter: – lists easier with our new Lists app
us: what the hell is wrong with y

Notably, this change only applies to display names and not to the user names. For those of you confused as to which is which, the user name is what follows the @ symbol and is often referred to as a “handle.” That is still, for now, blessedly limited to 15 characters. The display name, on the other hand, is that thing people fill with emoji. Got it?

This change is sure to please all those who felt that the previous law of the Twitter land, 20-character display names, stifled creativity, expression, and in no way contributed to an easy-to-read experience while scanning their respective feeds. Cough.

And anyway, as 280 has shown us, when it comes to Twitter more characters is always better. 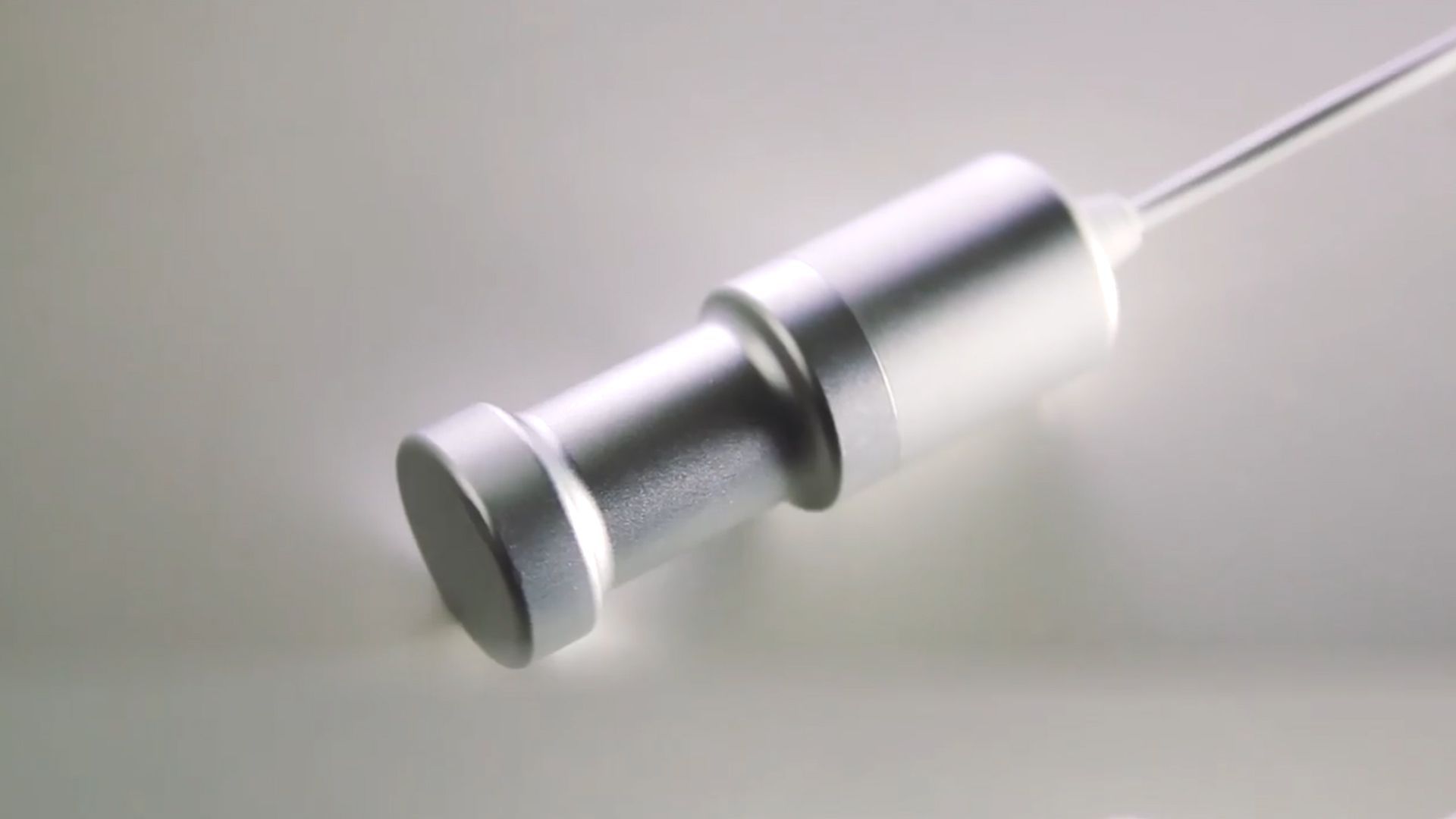 GizmoCrazed - April 24, 2018 0
(Credit: Monkey Business Images) If you’ve ever tried to keep up with a child on the playground, only to collapse in a panting heap, take...

Instaglasses: Lets You Take Instagram Pictures Directly From Your Glasses