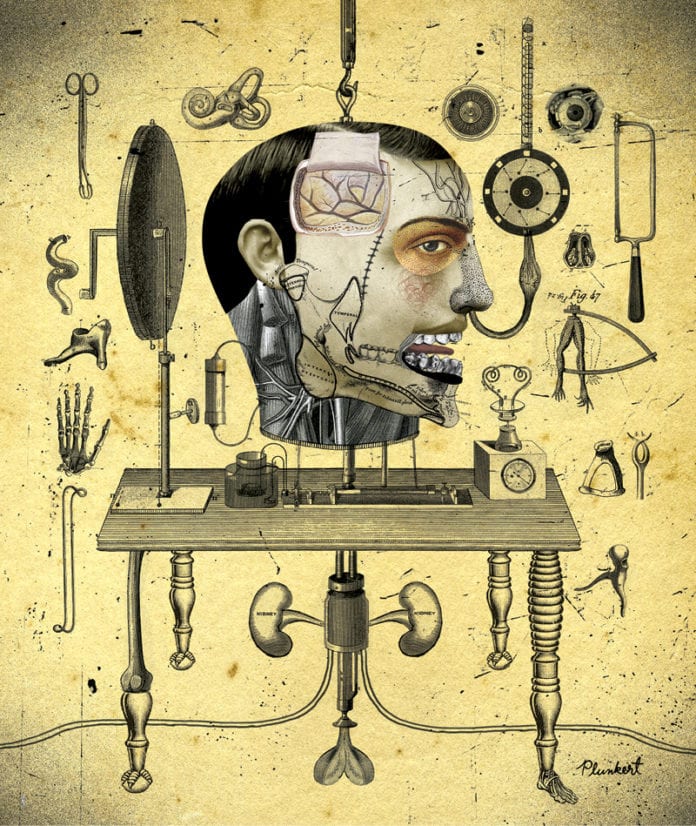 As a young biologist studying how wounds heal, Min Zhao found that he could quicken cellular repairs by exposing an injury to electricity. But the process remained enigmatic until an experiment by one of his graduate students failed to achieve the desired result. The more that new tissue drew toward the current on one side of the wound, the more the other side recoiled.

What the student had accidentally found, according to Zhao, is that current directs the movement of cells, and the effect is so powerful it overrides all the physical and chemical signals the body uses to heal. “When an experiment doesn’t work out as you hoped,” Zhao says in retrospect, “maybe it’s trying to tell you something new.” His bolt of insight, published in 2006, invigorated an emerging field known as bioelectricity.