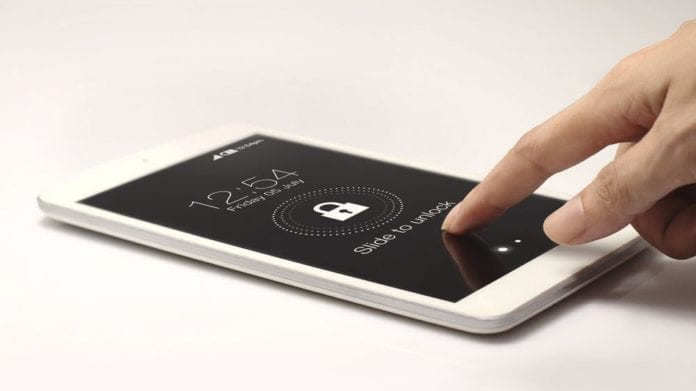 Whoever thought a simple gesture could cost so much money?

On Nov. 6, the Supreme Court of the United States officially shut down an appeal by Samsung regarding whether or not the company had infringed on an Apple patent behind the slide-to-unlock tech familiar with smartphone owners around the world. And the decision comes with a hefty price tag.

The fight between Samsung and Apple dates back to before 2014, when a court awarded Apple $119.6 million in damages for multiple alleged patent infringements by Samsung. The South Korea tech giant appealed, and the case made its way up through the court system. However, the highest court in the land apparently wanted nothing to do with this case and as of Monday officially declined to hear it.

While “slide to unlock” is probably the feature that most smartphone users will be familiar with, the court battle also focused on other patents — like an Apple feature that turned data into links (think phone numbers).

We reached out to both Samsung and Apple, and neither company provided comment by publication time.

The decision by the Supreme Court to let a lower court’s decision stand — after it was overturned and reinstated in subsequent court cases — leaves Samsung holding a very expensive bag. It also comes at a time when the “slide to unlock” feature, at least on Apple phones, has stopped being the primary way users unlock their devices. On the current iOS, people tend to either use Touch ID, Face ID, or double tap the Home button to bring up the password screen. These days, it’s a slide-less experience — a fact that won’t lessen the $120-billion sting.

This, of course, doesn’t mean the Apple versus Samsung dustup is anywhere near over. The two companies still need to determine — in a court of law, of course — just how much of a $399 million settlement Samsung actually has to pay Apple for allegedly infringing on the latter company’s designs. 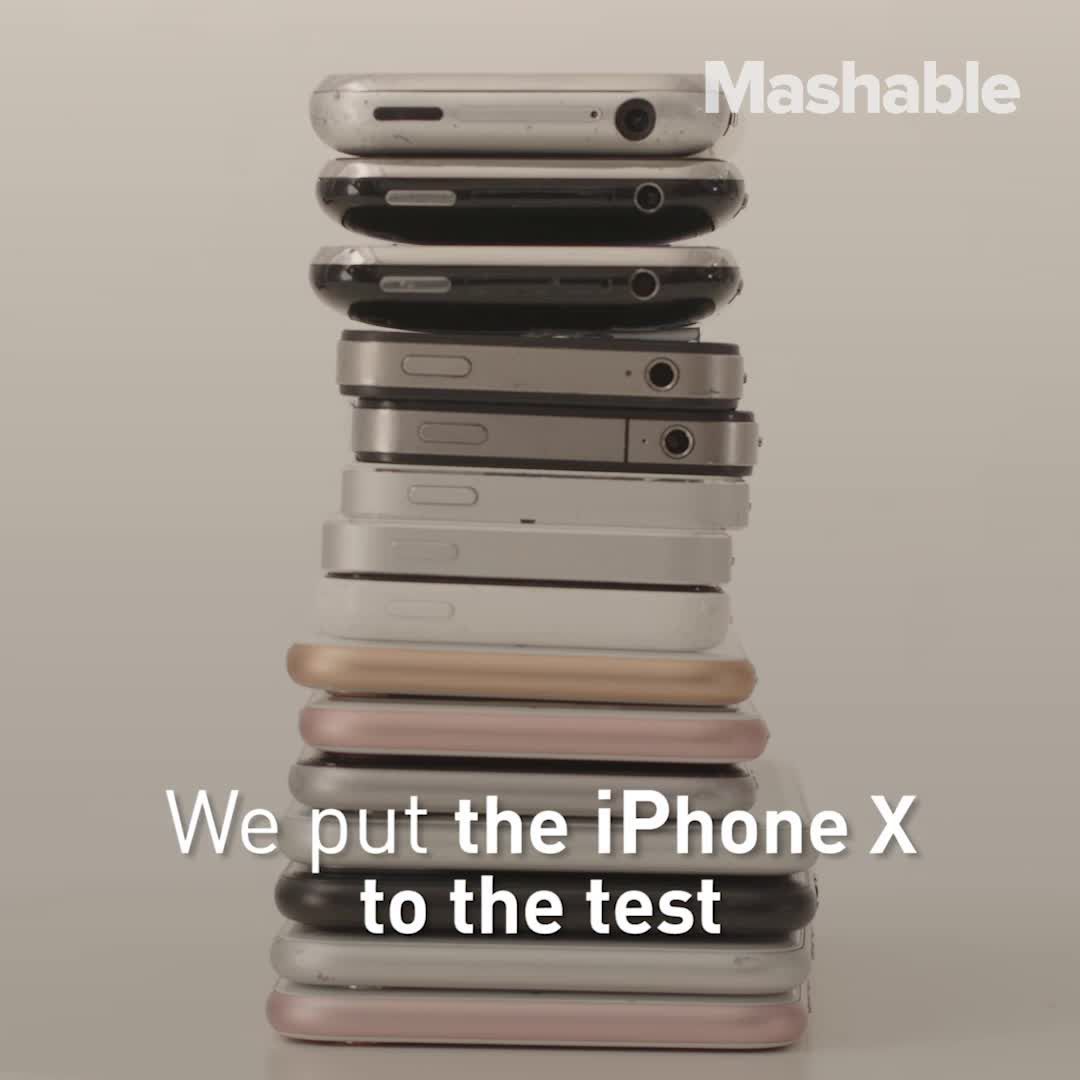