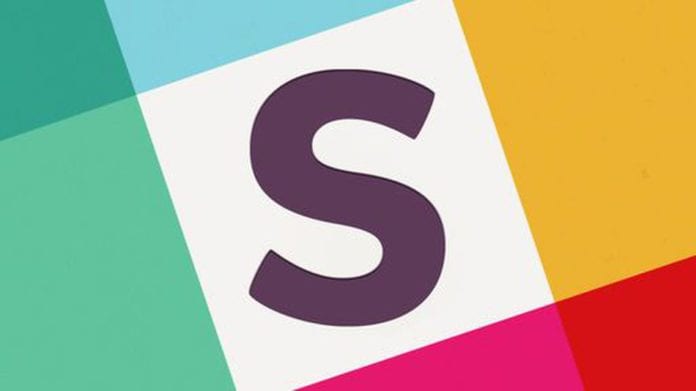 Slack went down, and workers were left scrambling.

Slack responded to tweets about the outage on Twitter, and on its status page — which had also been working intermittently — it said they were “actively investigating” the problem.

At the time of writing, Slack’s outage has lasted for more than half an hour. 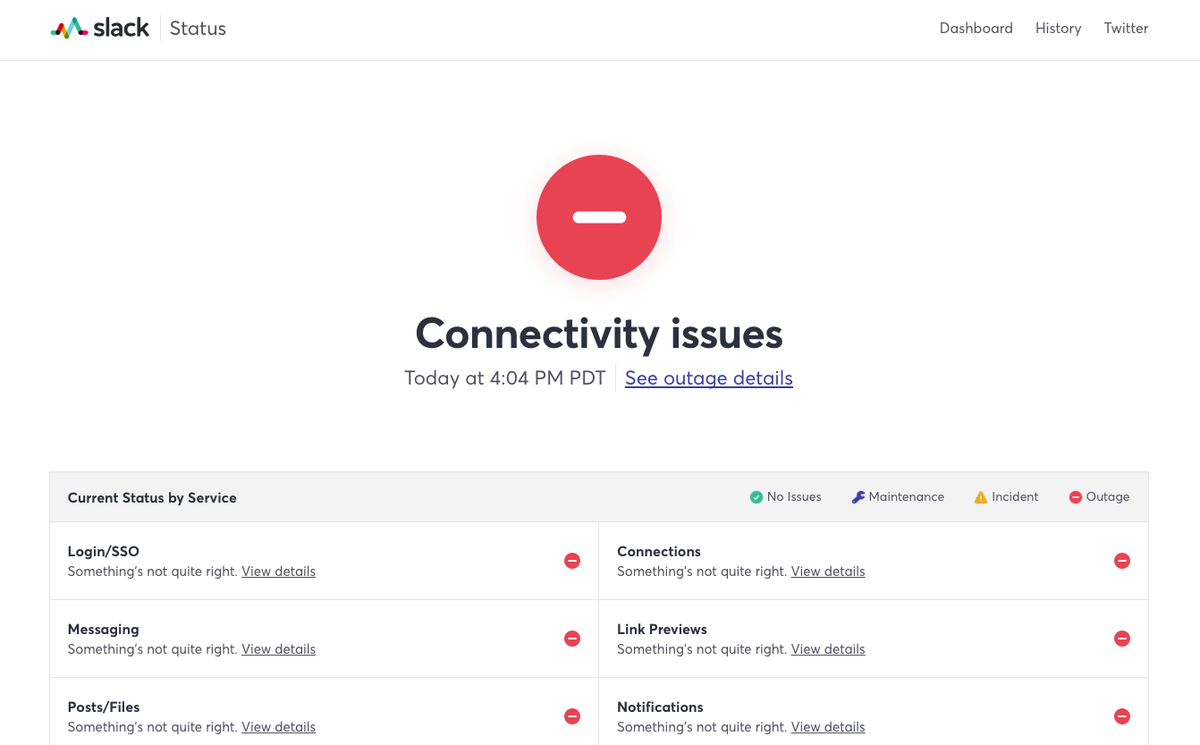 From people who use Twitter, there was plenty of freaking out.

Whichever newsroom refused to add Slack, like Battlestar Galactica, is going to conquer us all tonight.

Slack being down has a very ‘school’s out’ sort of feel.

slack is down. everyone go outside and play.

For websites like Imgur, it was a good opportunity to spruik its product. 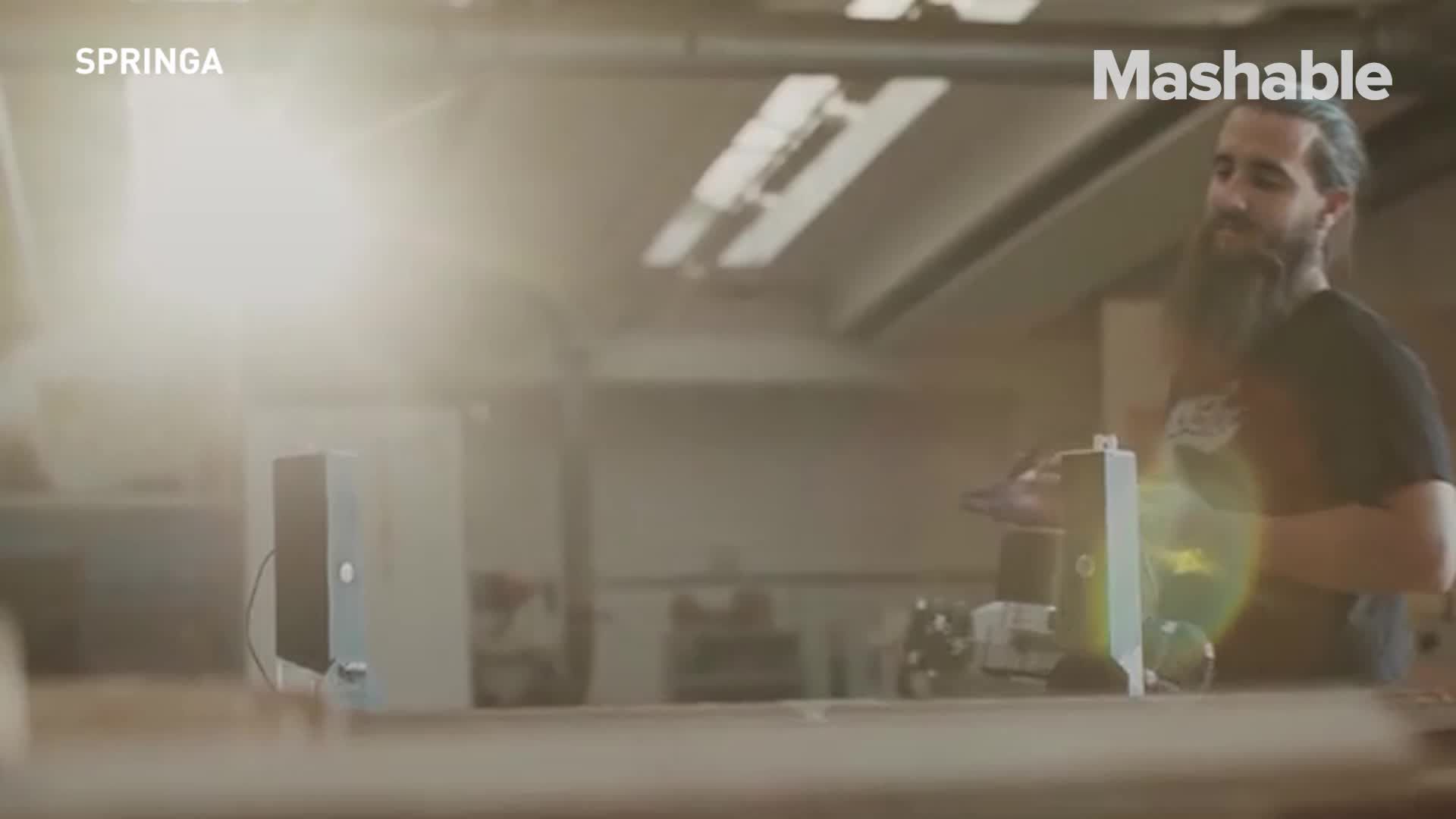