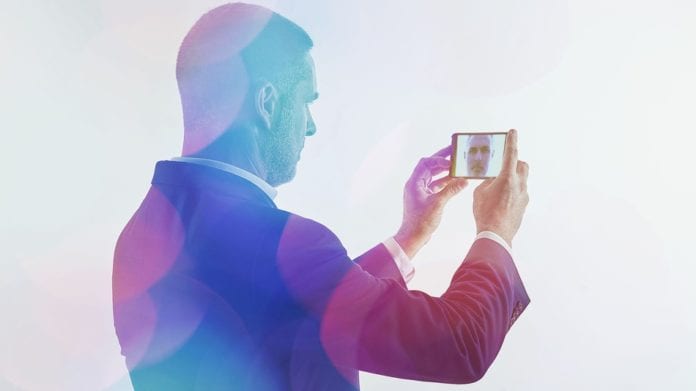 Signing up for a phone contract? Telecoms companies could be getting another way to check you’re the right person.

When the Australian government announced in October it would add photos from government identification and driver’s licences to a national facial recognition database, there was plenty of concern from privacy advocates on the security of this data, and how it would be used.

According to a report by The Guardian, the federal government has been in talks with telecommunications companies to allow them to access the Face Verification Service (FVS) for a fee.

The trial would begin in 2018, and would work similar to the government’s Document Verification Service (DVS), which allowed private companies to check identity documents like birth certificates and passports since 2015.

A big reason for the move, perhaps, is money. According to the government documents obtained by the newspaper, private sector access to the DVS has been a “consistent and growing source of revenue to fund further security initiatives,” and that FVS access could provide “similar benefits.”

But collecting data personal as one’s face could be simply kept by these companies, who may want to create their own database. That, in turn, raises questions over personal privacy and potential misuse of data, as well making the database an attractive hacking target.

While Australians may fret, the plan is still subject to an independent privacy assessment first. 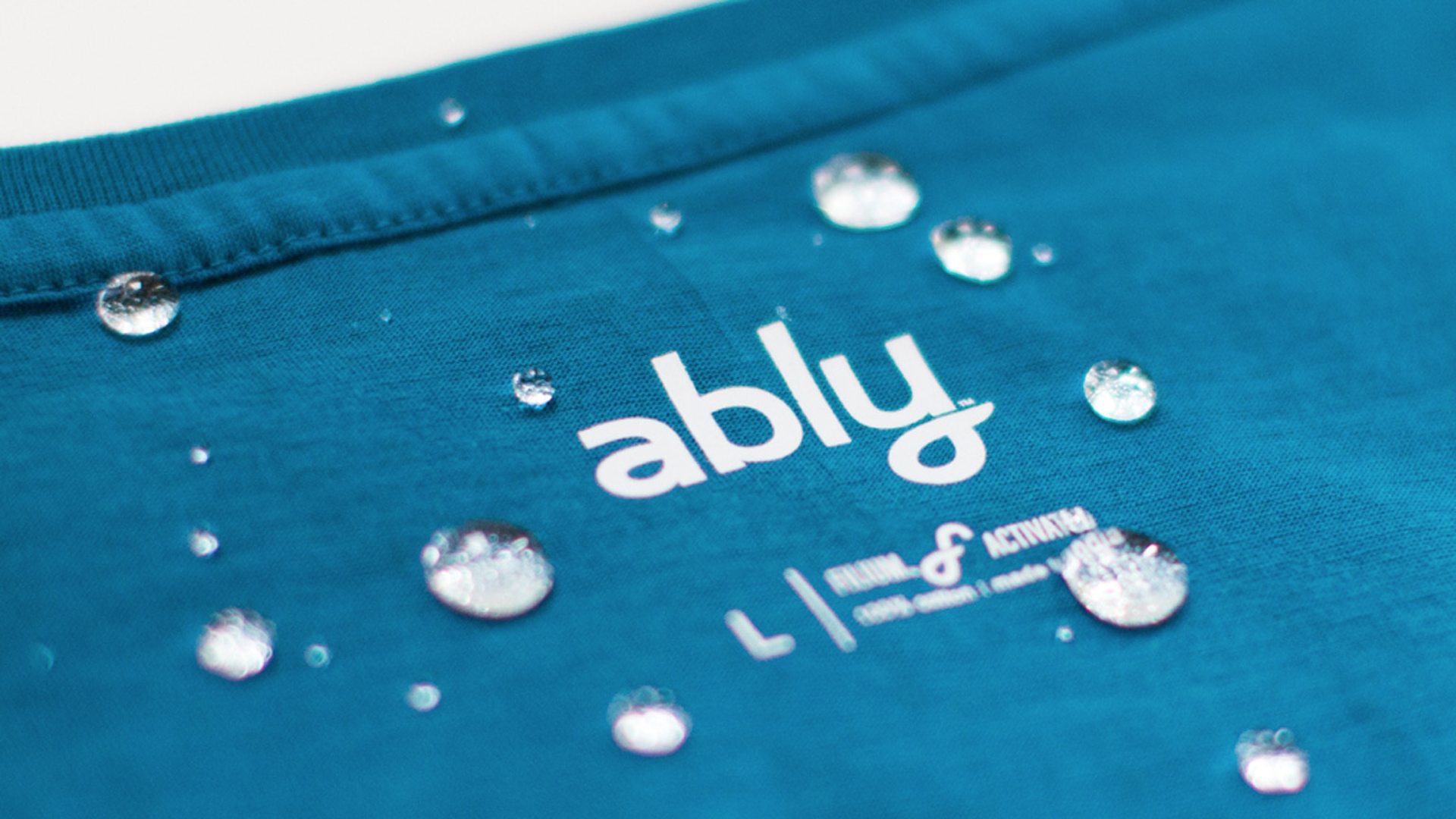