Nintendo may make as many as 30 million Switches next year 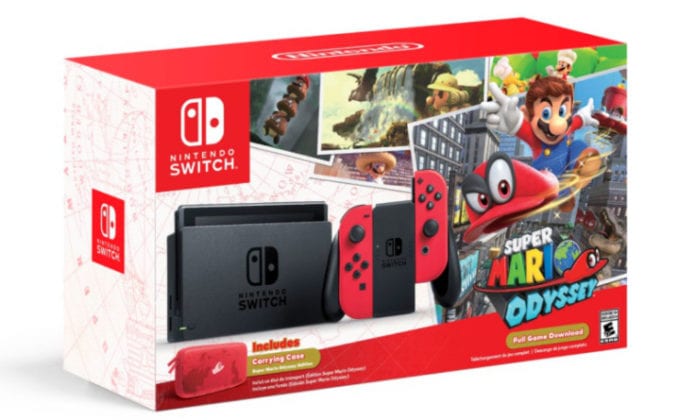 Rumors in early October had Nintendo more than doubling production for the highly successful Switch in order to meet what will almost certainly be crushing demand during the holidays. The company may be planning even higher volumes for next year — perhaps as many as 30 million consoles.

Citing sources with direct knowledge of the plans, the Wall Street Journal reports that Nintendo has started sharing the idea of expanded manufacturing with partners. 25 to 30 million is the cited goal volume, but they could aim even higher depending on how the holidays go.

The goal mentioned in October’s report was 10 million units out the door by March 2018, but by the end of the month Nintendo had upped its sales predictions to 14 million in the same period, perhaps even as high as 17 million. That would put its first-year sales well ahead of the lifetime sales of the unfortunate Wii U.

With games like the new Zelda and Mario, that’s no surprise — the company is setting new standards for quality while also attracting tons of indie developers and even decent AAA ports.