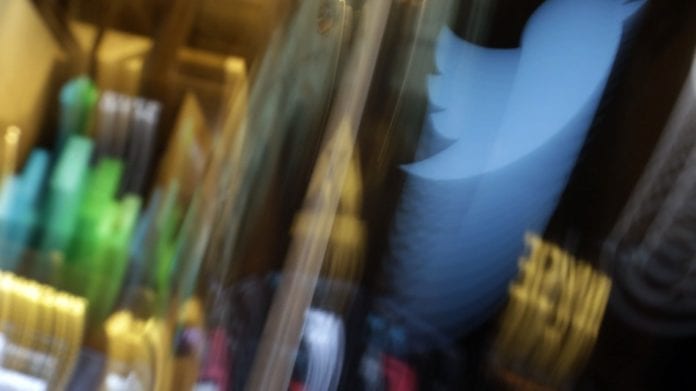 The former Twitter employee has finally come forward to share his perspective on what happened that day. Speaking to TechCrunch, Bahtiyar Duysak, who worked as a contractor at Twitter’s San Francisco HQ, says he now thinks his actions were a “mistake.”

More surprising, though, he says he didn’t think his actions would actually result in Trump’s account being deactivated.

While Duysak, a German national, doesn’t offer much explanation about why he chose to remove the account in the final minutes of his job at Twitter, he apparently thought Trump’s twitter was “was essentially protected from being deactivated over Terms of Service violations.”

Here’s how he described that day, according to TechCrunch:

Someone reported Trump’s account on Duysak’s last day; as a final, throwaway gesture, he put the wheels in motion to deactivate it. Then he closed his computer and left the building.

Duysak describes the event as a “mistake.” Specifically, he told us, he never thought the account would actually get deactivated.

In fact, it appeared that Trump’s account was essentially protected from being deactivated over Terms of Service violations.

After the incident, which Twitter initially said was the “inadvertent” result of an employee’s “human error,” Twitter updated its Terms of Service to specifically reflect why it won’t ban Trump.

Even though Trump has violated the company’s policies in the past, Twitter’s updated rules state that “there may be the rare occasion when we allow controversial content or behavior which may otherwise violate our Rules to remain on our service because we believe there is a legitimate public interest in its availability.”

On his part, Duysak, who has returned to Germany, says he’s been overwhelmed by media attention following his actions. He says journalists and other continue to “stalk” his social media accounts.

And while he says he now regrets his actions, he doesn’t believe he did anything wrong.

“I didn’t hack anyone, I didn’t do anything that I was not authorized to do.” 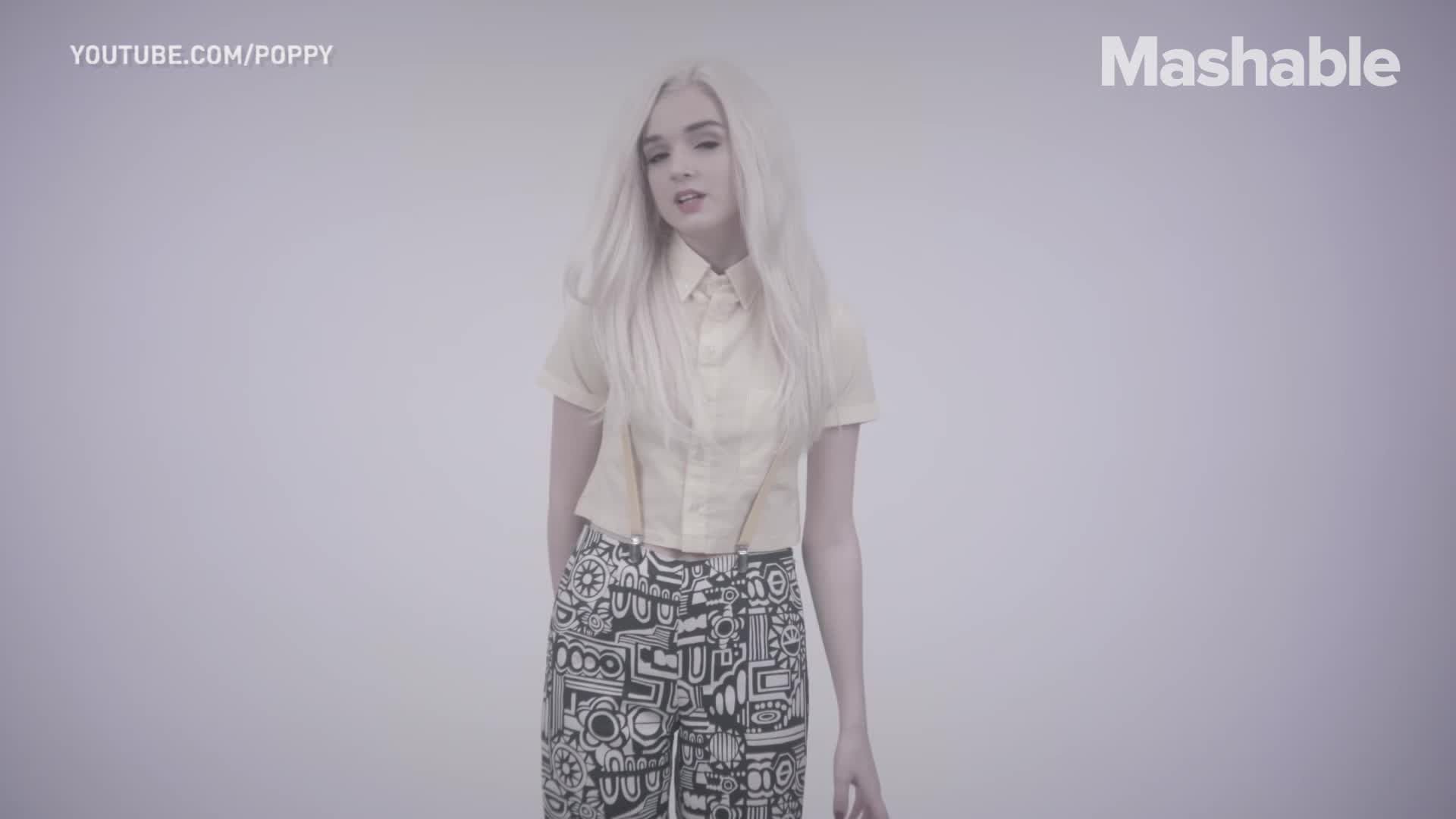