A partnership between Broadcom and the University of Cambridge, the U.K. based Raspberry Pi Foundation creates credit card-sized computers that promote learning how to code and educational research. Since the computers went on the market in 2012, Raspberry Pi has sold over eight million models and is the United Kingdom’s best-selling computer.

Setting up a Raspberry Pi is easy. Simply plug in a monitor, mouse, and keyboard, and install the computer.

You could fumble with all the computer’s pre-programmed apps, games, and languages, but if want to make the most out of your Raspberry Pi — and gain a deeper understanding of computers in general — then the Raspberry Pi Beginner’s Bootcamp might help.

This course comprises 50 lessons that will take you from a Raspberry Pi novice to intermediate in just two hours. Here, you’ll learn everything from basic setup to understanding the computer’s operating system Raspbian, to controlling GPIO (a.k.a. General Purpose Input Output) pins, to adding an internet browser. If you want to create something cool, this course will also teach you how to build a gaming system and create a virtual, personal assistant through the Google Assistant API.

Raspberry Pi Beginner’s Bootcamp usually costs $100, but for a limited time, you can snag it for a cool $15. Whether you just picked up a Raspberry Pi computer, are adding one to your holiday wish list, or have owned one for months but don’t know what to do with it, enrolling in this course is the next logical step. 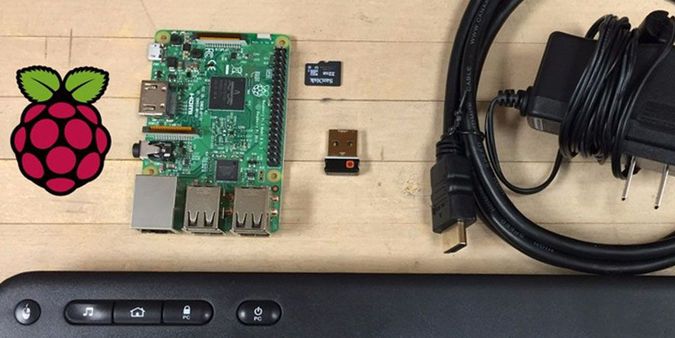 This Fascinating Video Compares Pit Stops From Formula 1, NASCAR and...