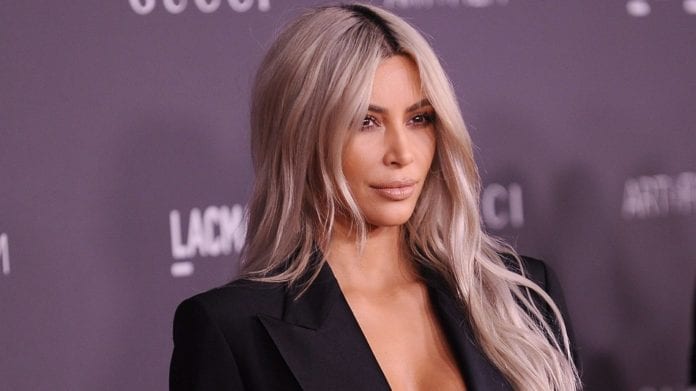 Kim Kardashian West is a business, first and foremost. From her humble Keeping Up With The Kardashians roots – now in its tenth season on E! – she’s has built a career featuring all the trappings of a lifestyle mogul success story.

Now, she’s got another mobile project in the works: She’s – per a spokesperson – an “early adopter and advisor” on a new fashion app called ScreenShop. Users plug screenshot photos of friends or Instagram models or Kim, even, into the free app, and it’ll breakdown the outfit by piece, suggesting similar items from participating clothing retailers.

Multiple apps have launched in recent years with quite similar concepts, including one from actress Kate Bosworth that’s no longer available for download. The big difference here is, well, Kim.

And the Kim effect is real. LuMee Founder Allan Shoemake told Fashionista that when Kim first partnered with the company to promote its selfie lighting phone cases back in January 2016, the company sold double in a month what they’d sold in all of 2015. “She certainly moves the needle,” he said.

We caught up with Kim via phone to chat about her mobile businesses, her life online, and her love for ’90s fashion.

Kim, you’ve partnered before with companies – like LuMee, for example. This time around, what spoke to you about ScreenShop?

The fact that I could really have a great partnership and be invested in something that I really can have a say in. This app has evolved so much over the year and a half that we’ve been working together, and the fact that we brought on a team from Israel that has some of the best technology to figure out how to come up with something that no one has done before is so groundbreaking to me, and I love to be involved in apps that I truly partnered in, that I’m helping create.

It’s not like I found this app and am endorsing it, I really have this investment in it. And we really just have such a great relationship, and I’m so excited for people to see this technology, because I’ve never seen it anywhere before. The fact that you can screenshot anything and instantly have a digital fashion store where you can buy the entire outfit basically, or similar to, is really groundbreaking.

What’s your involvement in the app looked like since you signed on?

You’ve found major success with your own apps. Can you take me through the decision-making process when you’re considering an app launch of your own?

I think first and foremost, finding the right partners, and finding people that you love to spend your time with, because this is very time consuming. So, I think that in any business that I do, that’s the key. You want to feel like you’re in a really good space, you love what you’re doing, and you really believe in the team to come up with ideas that are really innovative. That’s the most important thing when you’re partnering with someone. And then it’s just a feeling that I have when I know that something will be successful. Especially with [ScreenShop], having never seen it before. I just feel that people would really want this. That was really exciting to me. I use it all the time, so if I’m using it, I feel like other people would too.

Who have you used it on? Any celebrity friends?

Just for fun, I’ve used it on a ton of my outfits just to see what would come up. I think that’s always fun to do. But I follow a lot of ’90s-inspired Instagram accounts, and when I see a cool outfit, I’ll screenshot it and it’ll go right into my app and I’ll look for things similar. I’ve bought some cool, simple outfits that I thought looked really similar to the things that I’ve screenshot.

Sharing your life online has always been an integral part of your brand. How did taking time away from social media affect how you approach using social media today, especially when it comes to interacting with your fans?

I mean, I’ve always loved to interact with my fans online. I think that social media has allowed me to have relationships with people from across the world in different countries that I never thought that I would have– fans that I talk to, that I love their feedback. I love using social media as a marketing tool. It’s basically free focus groups that you can really see what people like. It’s always like having that ear and eye out.

What’s been an big example of that for you?

I started that years ago when I was designing my first fragrance and I couldn’t decide what color pink to use on my bottle. I just tweeted out a picture of the two pinks, and I said, “Ok guys, which one? The light one or the dark one?” I got such an overwhelming response on the light one that I said, OK, I’m gonna use the light one, and that was to me such a great tool.

I never would have had that [without social media], I would have just asked one of my sisters or my mom or something. But to have thousands and thousands of people respond to you, and from all over the world – that was super eye opening to me. And now there are fun parts of Twitter that have polls, and you can more legitimately ask those questions and see everyone that’s taken the poll, which I think it really cool. I do use that all the time.

I mean, lately I feel like there’s so many birthdays in our family that I’m sending the one of me blowing out the cake and saying happy birthday. I love this new one of my mom, she looks funny, so I love sending it to everyone.

This interview has been edited and condensed for clarity. 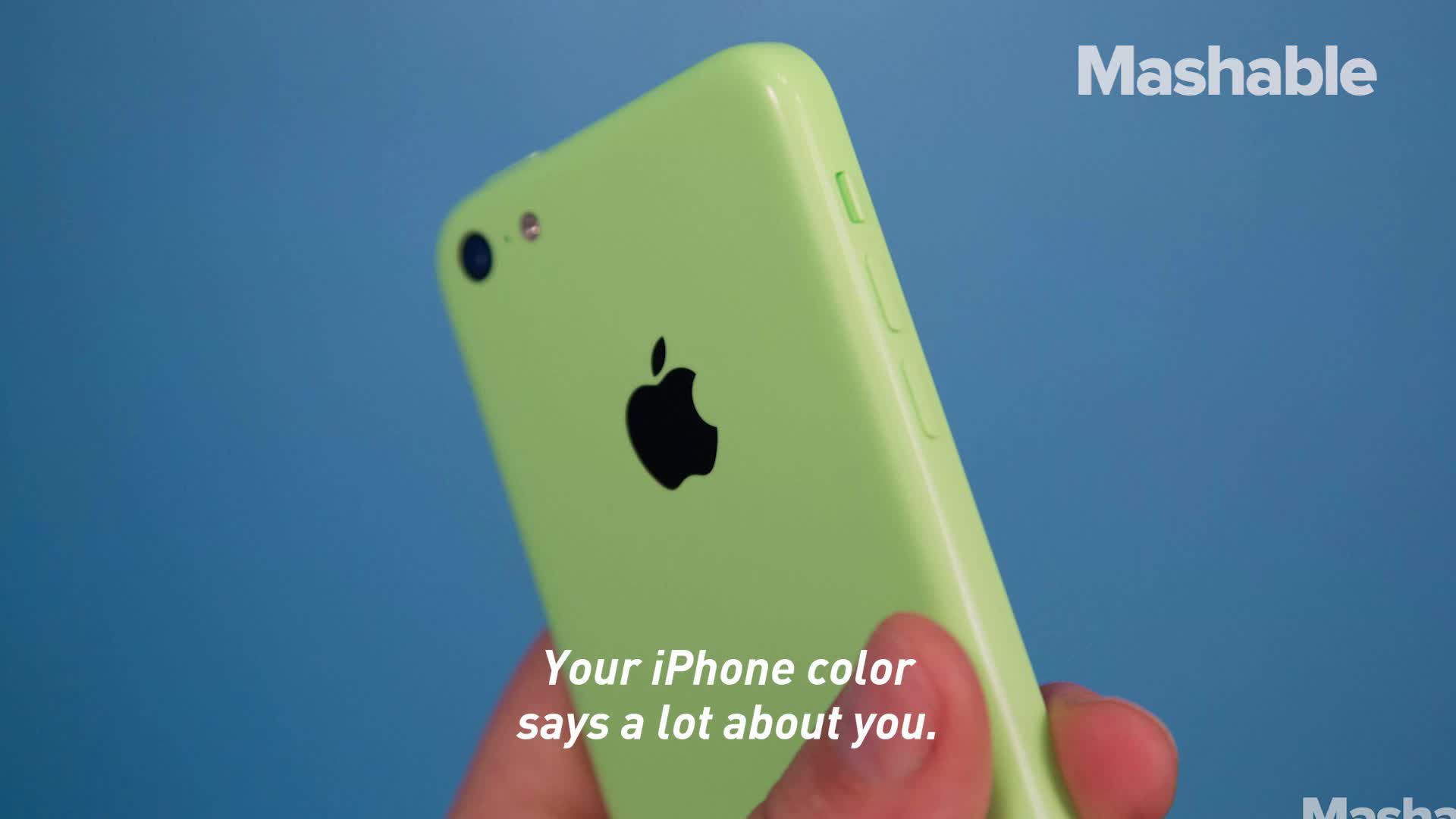 Navigating the Uncanny Valley of Food

GizmoCrazed - January 2, 2018 0
A quarter century ago, Steven Spielberg created velociraptors that were viscerally compelling enough to toe-claw tap dance straight into our nightmares. Last year, the...

Bees Are Dying Off. Tiny QR Code Backpacks May Help Save...

Travellers will be questioned by AI lie detectors at the EU...