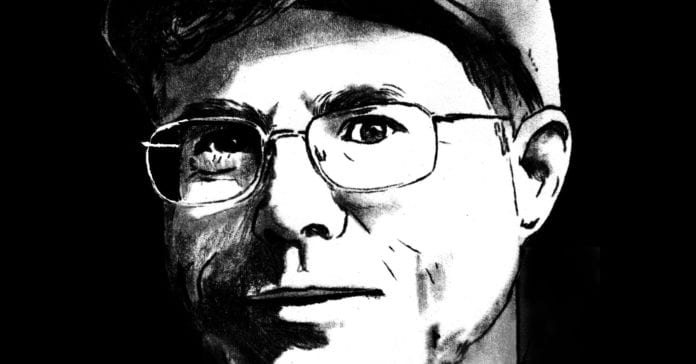 In Elon Musk’s fever dreams, we’re already looping around the moon in spaceships. And possibly even vacationing in an elaborate lunar colony like the one Andy Weir imagines in his new novel, Artemis. Being Weir—he of the meticulously researched space-survival thriller The Martian—you know he just had to science the shit out of it.

On picking a setting that’s more realistic than Mars:

“I wanted to choose the most likely location for the first off-Earth settlement. You can have shipping and trade with the moon, as well as tourism. Traveling there would be like going from Europe to North America in the 1800s: It’s a trek, but realistically the journey only takes about a week.”

On oxygenating the Artemis colony:

“Eighty-five percent of the rocks on the surface of the lunar highlands are anorthite, which contains aluminum as well as a massive supply of oxygen. Smelting aluminum in the quantities necessary to construct and maintain Artemis would produce so much excess oxygen—eight atoms for every two of aluminum—that they would be constantly venting it.”

“Let’s say, based on my calculations, it costs $7,020 to get a human body to the orbital space station, including luggage. But for every kilogram of payload, you need an additional 3.73 kilos of fuel. So a one-way ticket to the moon comes out to about $33,000.”

“If all food had to be imported from Earth, there’s no way low-income workers could afford to eat. So my solution was gunk. Gunk is primarily chlorella, an algae that can be grown in baths. It’s nutri­ent-rich and grows by doubling. Not necessarily delicious, though, so I created different flavorings, like tandoori chicken.”

This article appears in the November issue. Subscribe now.