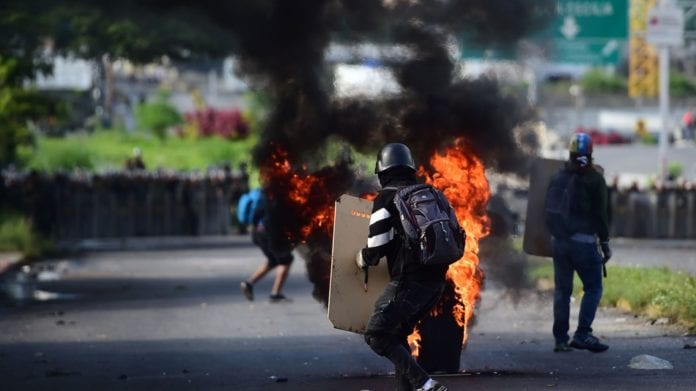 Before the election, few Americans had heard of “fake news.”

Now, they’re all too aware: of the Russia-linked Facebook accounts that reached 126 million people, the deranged PizzaGate conspiracy, and the teens in Macedonia spreading lies to make an easy buck.

If you thought this was just an American problem, you’re wrong. In at least 17 other countries, fake news “played an important role” in recent elections, according to a new report from democracy watchdog Freedom House.

In a deeply divided Kenya, false reports labeled with CNN and BBC logos spread across Facebook and WhatsApp leading up to the re-election of President Uhuru Kenyatta. Nicolas Maduro’s power grab in Venezuela involved the government spreading false footage and lies about protesters on social media. And Facebook suspended 30,000 fake accounts only 10 days before the French presidential election.

And that’s only the countries that were holding elections. Fake news was spread in 30 of the 65 countries examined in the report, which focused on the period between June 2016 and May 2017.

“It’s a trend that we’ve seen growing around the world,” Sanja Kelly, director of the Freedom on the Net report, said. “In most cases, it’s the government who’s behind it.”

That’s true in countries ruled by autocratic regimes, such as China, Iran, and Myanmar. But it’s also a problem in democracies.

In the Philippines, where President Rodrigo Duterte has encouraged roving death squads, a member of the country’s “keyboard army” can earn $10 a day praising the administration online, according to the report. And an estimated 75,000 “Peñabots” have swarmed opposition on Twitter to defend Mexico’s president, Enrique Peña Nieto, often flooding hashtags with irrelevant information to drown out opposition. 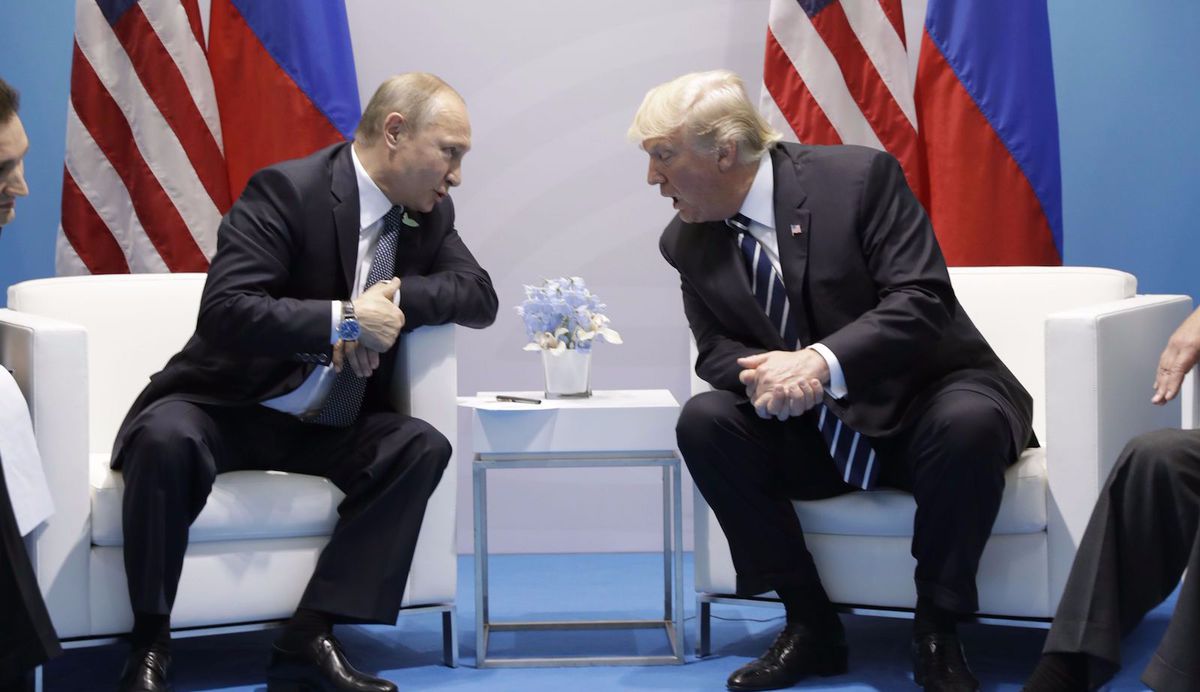 Fake video clips and news stories alone are a problem — but paired with an army of bots and paid commenters to spread and endorse them, they become an extremely potent force for spreading government propaganda, Kelly said.

Precise ad targeting makes the problem worse. It ensures that those most vulnerable to nationalist and xenophobic content are able to see it.

And while Google, Snopes, newspapers, and other online resources exist to help people in the U.S. debunk fake news, plenty of Americans still fall for it.

Now imagine you didn’t know about those resources. Imagine your entire experience on the internet was a single social network, and nothing but that social network.

Back in 2015, when Facebook announced its goal to provide free internet to developing countries, the company got plenty of praise — and criticism from net neutrality advocates.

Well, in the aftermath of Trump’s election, we should be worried about more than just net neutrality. Facebook’s slow, underwhelming response to fake news is even more troublesome considering it’s claimed to have brought “more than 25 million people online who otherwise would not be.”

That’s a lot of people who depend on Facebook for information.

“Right now, for people who are first going online in the developing world, social media is the internet,” Kelly said.

“Right now, for people who are first going online in the developing world, social media is the internet”

So if Facebook, Twitter, WhatsApp, Russia’s VKontakte, and other social media platforms don’t try to stamp out fake news, there’s not much to stop bad actors from trying to sway elections in the developing world.

To make things worse, governments are using the threat of “fake news” (hello, Donald Trump) as an excuse to crack down on free speech. Ukraine was a victim of Russian dezinformatsiya, or disinformation, long before it hit American shores.

Moscow wanted to sow division in the country after protesters spoke out against Ukraine’s pro-Putin leader. That escalated into bloodshed after Russia annexed Crimea and armed pro-Russian separatists. So it’s understandable Ukraine wanted to crack down on fake news, but its solution was to ban a number of social media sites and search engines entirely.

That explains why Ukraine — along with Egypt and Turkey — saw the biggest decline in internet freedom, according to the report.

It’s not an easy problem for governments to fix. Do nothing, and trolls could help rip your country apart. Do too much, and you could threaten the values of the liberal democracy you’re trying to protect.

To protect internet freedom and democracy, tech companies are going to have to step up in a big way. For starters, Kelly said, they could shut down bots and disclose who buys political ads, something Facebook has moved toward under increasing scrutiny.

Governments can help by educating citizens about how to spot fake news. School systems can look to Italy, which is teaching high school students how to do just that, for inspiration.

If tech companies and governments can’t stop the spread of fake news, the results could be catastrophic. Just take a look at who’s in the White House. 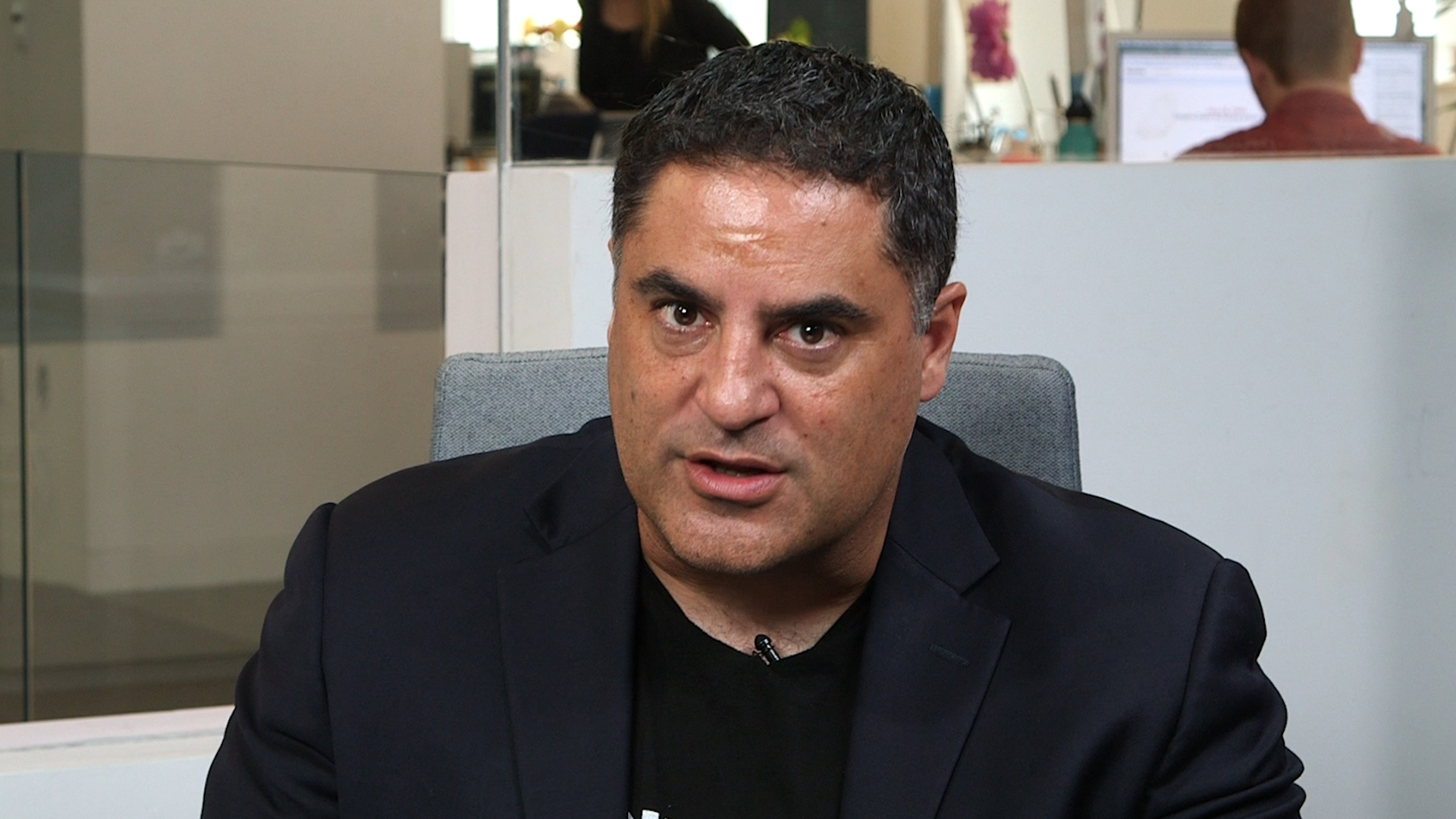 How Kyrie Irving Could've Leaned Over So Far Without Falling