Facebook’s fight against spambots now includes a request for user photos with their faces “clearly” visible.

Wired confirmed with the social network that the test will go out to users who try to perform actions that spambots typically do, such as creating accounts, sending friend requests, and creating ads.

Several isolated examples of the photo request have been spotted over the past few months by users online, but it’s likely to start going out more widely now that Facebook is comfortable confirming it.

a friend sent me this: Facebook is now locking users out of account features, then demanding that those users “verify” their account to get back in by scanning an image of their face. AN IMAGE OF THEIR FACE. pic.twitter.com/T4TIsJFxX8

It also appears that Facebook might lock users out of their accounts for hours at a time while they review their photos. That means this security process might not be as routine as recovering a password, for example.

While Facebook has promised to “permanently delete” your picture from its servers after the process is complete, remember that it also recently started asking for users’ nude photos.

Those nude photos, the company has said, will also be deleted from its servers. But now Facebook will have your faces and your nudes — even if it’s for a supposedly short time.

Anyone else feeling a little nervous? 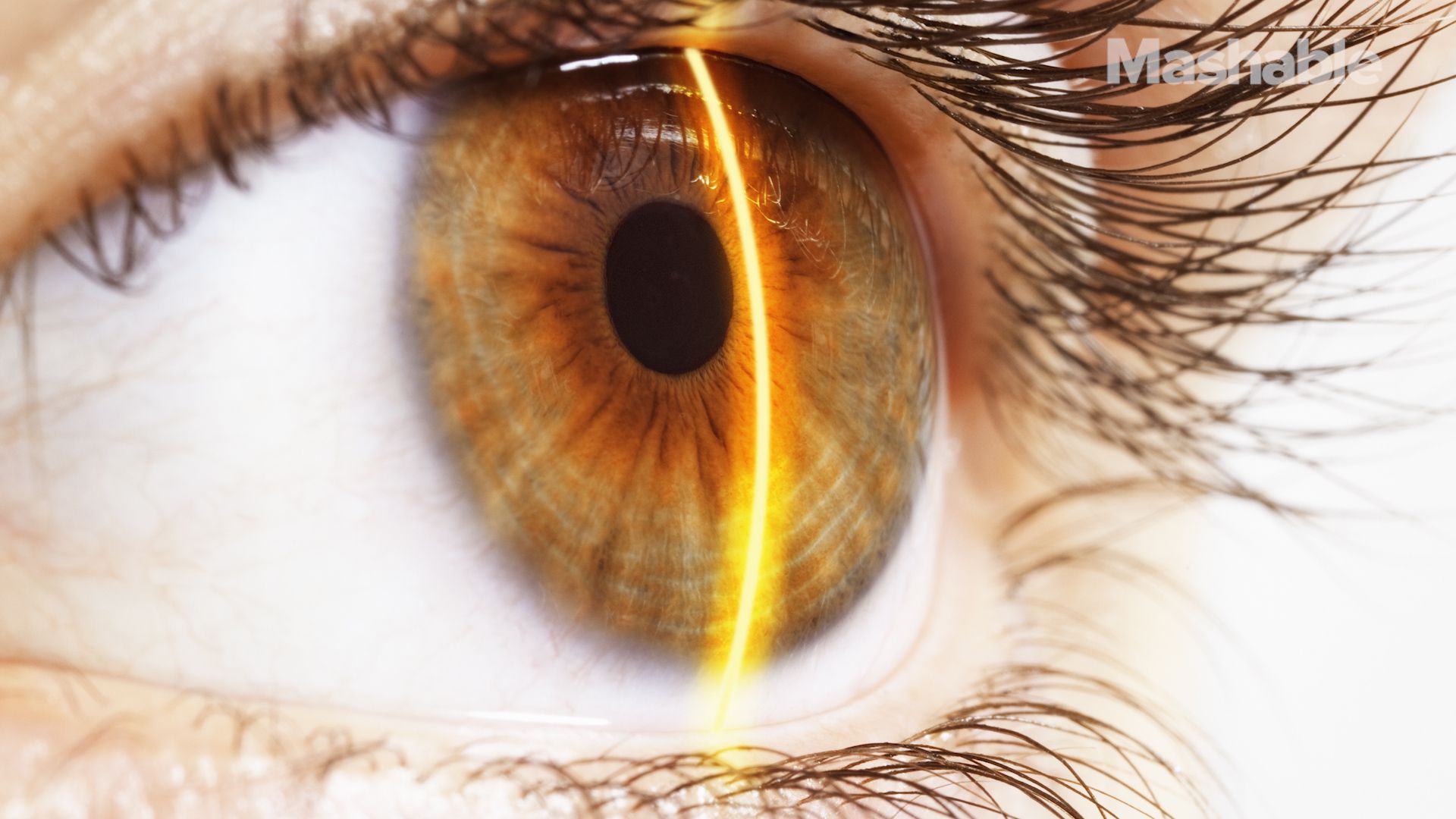 Gmail Motion Is Now A Reality, Thanks To Microsoft Kinect [VIDEO]

GizmoCrazed - April 3, 2011 2
By now, you probably have heard about Google's April Fool's Day prank "Gmail Motion". Just 24 hours after it appeared, a gang of talented...

This Is the World’s Toughest Job With No Salary, Benefits or...

San Francisco's Dream of 'Zero Waste' Lands in the Dumpster