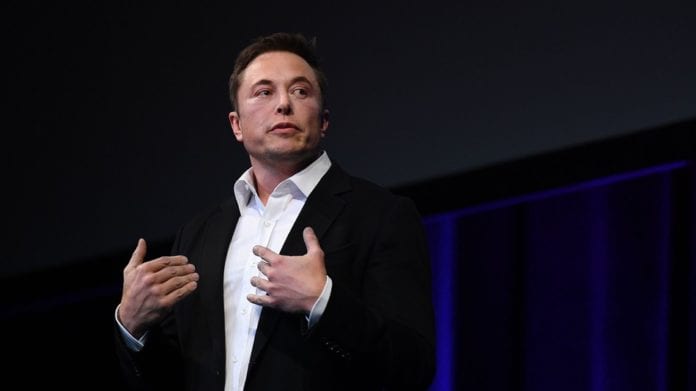 And though the unexpected rollout already has tech media talking, Musk threw another detail into the mix on Sunday, claiming on Twitter that the Roadster might (big emphasis on “might,” here), as an upgrade option, have the limited ability to fly.

As Musk teased on Twitter: “Not saying the next gen Roaster special upgrade package *will* definitely enable it to fly short hops, but maybe…”

Not saying the next gen Roadster special upgrade package *will* definitely enable it to fly short hops, but maybe …

But though Musk claims a flying Roaster is “certainly possible,” his Twitter musings come with a major caveat: “Just a question of safety.”

The new Roadster is scheduled for release over two years from now, meaning Musk has time to tinker with flying car capabilities. Still, considering Musk’s recent track record with big claims, we’ll save our excitement for 2020. 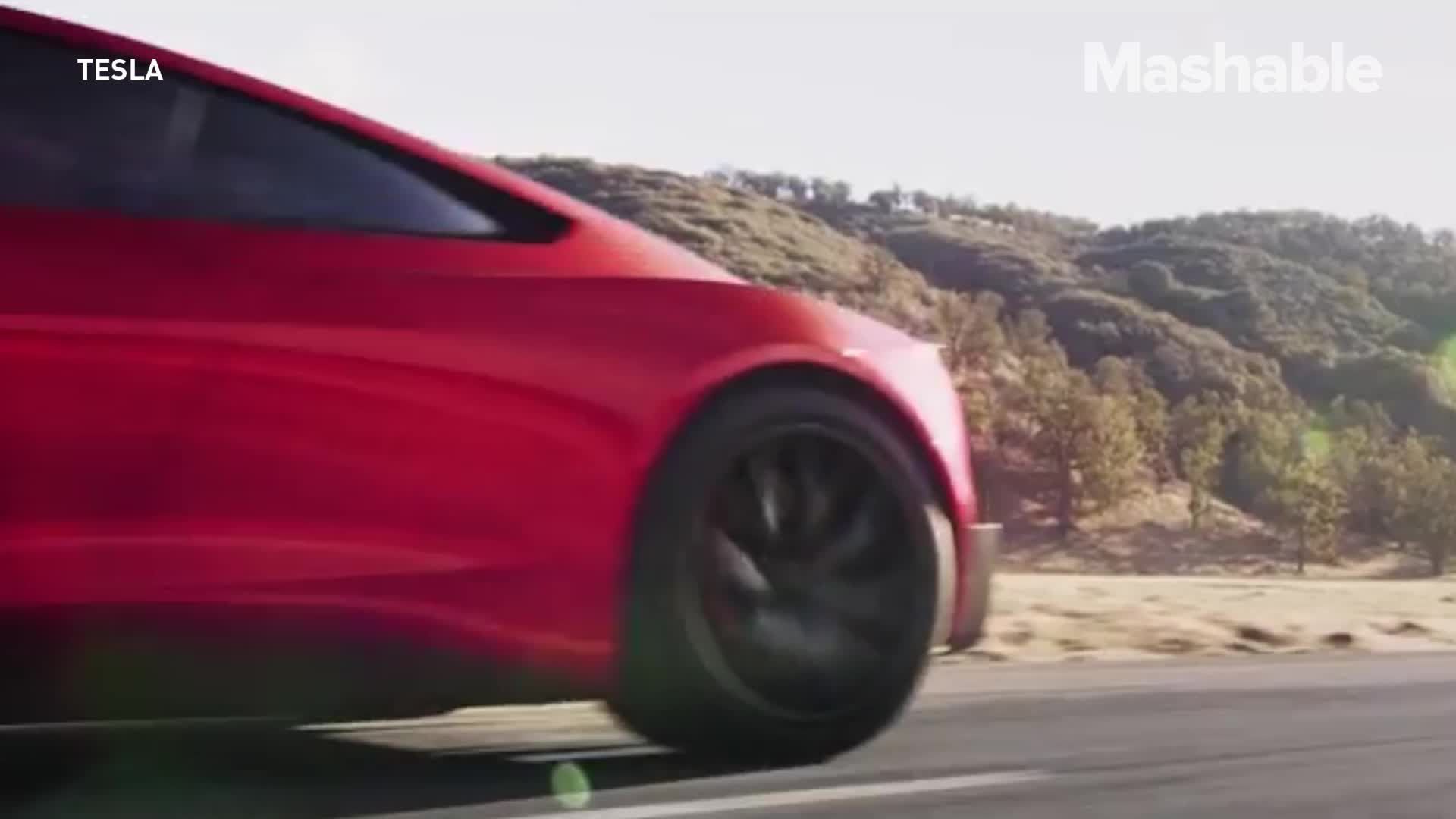