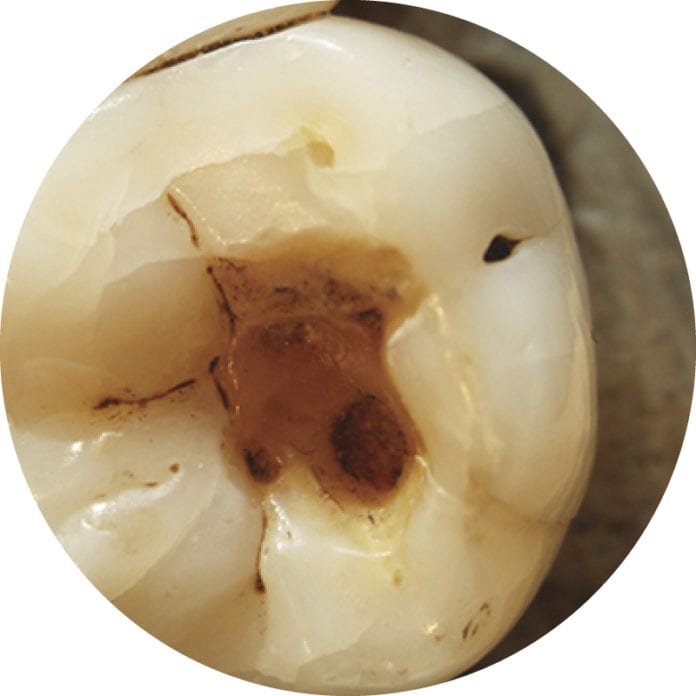 A.D. 1847 | Filling the gap: Edwin Truman introduces a natural latex called gutta-percha, made from trees found in Southeast Asia, for use in root canal fillings. Previously, dentists had used anything from silver to lead to asbestos.

GizmoCrazed - December 12, 2011 0
App Store is the best place to find an app for almost everything. And now the number of apps in the App Store have...