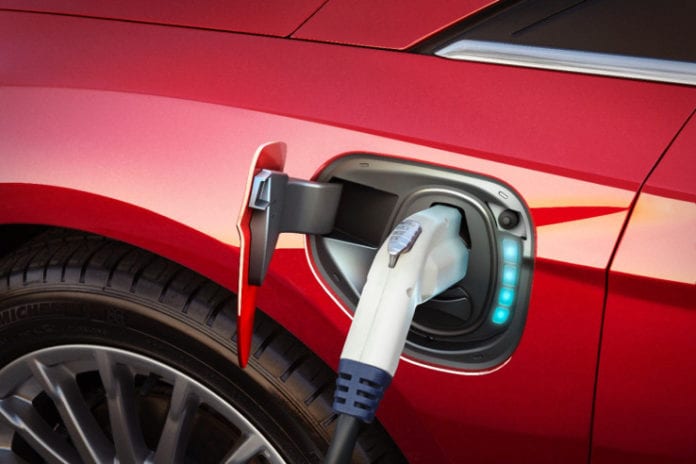 The electric vehicle tax credit won’t die without a stirring defense — major automakers are moving their considerable lobbying might behind defending the credit, according to Automotive News, in the face of its proposed elimination in the new tax plan laid out by Republicans last week.

Carmakers have obviously spent a lot of money, time and effort shifting their long-term plans toward electric vehicles and alternative powertrain options, so there’s a lot at stake when it comes to the tax credit in terms of helping spur adoption and managing the short-term cost differential that exists when it comes to building internal combustion cars versus those that use battery packs and electric motors.

OEMs are changing their ways in order to meet a number of deadlines set by local and federal governments around the world for making their streets emissions-free, or at least greatly reducing emissions from vehicles. The U.S. incentives are a big driver for helping bring consumers along for the ride as automakers look to meet regulatory requirements, but if they’re stripped in this overhauled tax plan, it could leave automakers stuck between a rock and a hard place in terms of moving forward with their EV strategies.

Luckily, the combined lobby power of the automakers, both U.S. and international, is not something that lawmakers can easily ignore.