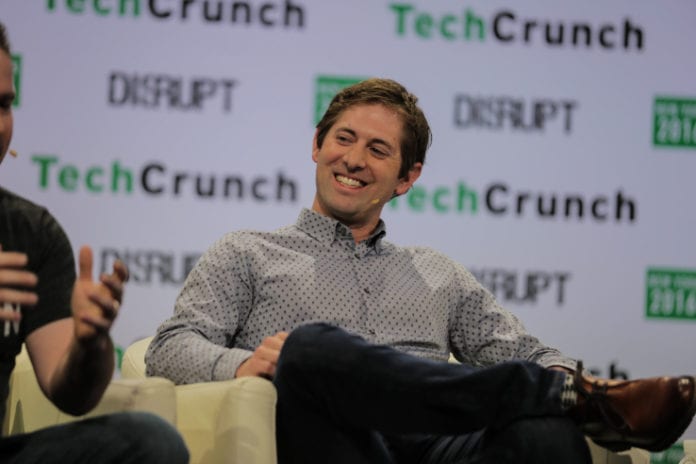 Our spidey senses are tingling over here. According to an SEC filing, TechCrunch has learned Bolt Threads, the biotech company spinning microbes into spider silk, is raising a whopping $106 million in Series D financing.

Bolt Threads has been on a meteoric rise since it first told TC about its ambitious endeavor to make spider silk, a material stronger than teflon but softer than a cloud, and more abundant.

Sure, the idea of wearing mass-produced spider webs might sound strange — and several entrepreneurs have tried to do this before without success — but Bolt Threads has spun the impossible into gold with the debut of its first item of clothing, a $314 necktie, earlier this year.

The company has since partnered with the likes of Patagonia and Stella McCartney, acquired the Best Made Company and raised $90 million to help grow the Silicon Valley-based business.

It’s clearly now ready for twice the spidey power with another $106 million, if all goes well. According to the filing, the company has so far been able to raise approximately $57 million in equity from previous investors Foundation Capital and Formation 8.

Should it get to the total amount it seeks, that would give Bolt Threads $196 million raised so far.

We’ve reached out to Formation 8, Foundation Capital and Bolt Threads for comment and will be sure to update this story as we gather more information.