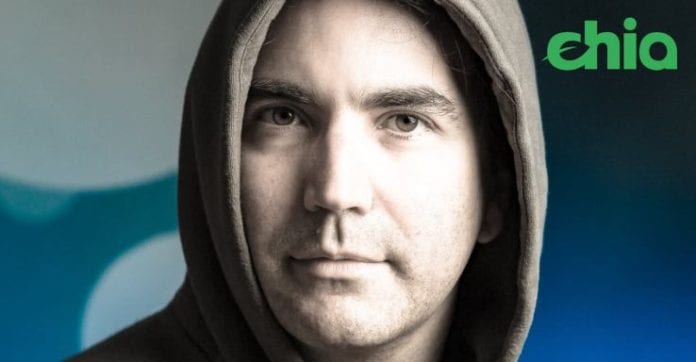 A bitcoin transaction wastes as much electricity as it takes to power an American home for a week, and legendary coder Bram Cohen wants to fix that. And considering he invented the ubiquitous peer-to-peer file transfer protocol BitTorrent, you should take him seriously.

Cohen has just started a new company called Chia Network that will launch a cryptocurrency based on proofs of time and storage rather than bitcoin’s electricity-burning proofs of work. Essentially, Chia will harness cheap and abundant unused storage space on hard drives to verify its blockchain.

“The idea is to make a better bitcoin, to fix the centralization problems” Cohen tells me. The two main issues he sees in bitcoin are in environmental impact and the instability that arises from the few bitcoin miners with the cheapest access to electricity exerting outsized influence.

Chia aims to solve both. 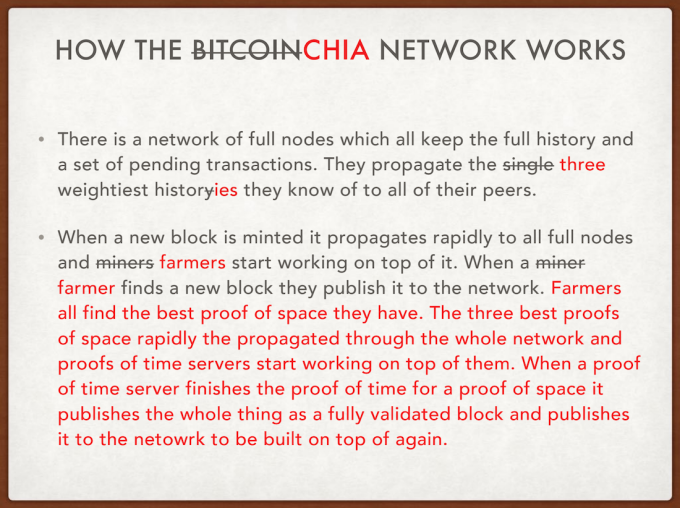 Bitcoin uses proofs of work to verify the blockchain. That’s because it’s prohibitively expensive to make a fake blockchain as it wouldn’t have as much work demonstrated as the real one. But over time that’s given a massive advantage in collecting the incentives for mining bitcoin to those who operate close to low-cost electricity and naturally chill air to cool the mining rigs. 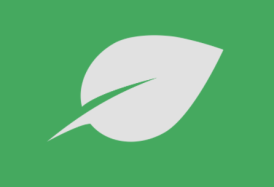 Chia instead relies on proofs of space in file storage, which people often already have and can use for no additional cost. It combines this with proofs of time that disarm a wide array of attacks to which proofs of space are susceptible.

“I’m not the first person to come up with this idea,” says Cohen, but actually implementing requires the kind of advanced computer science he specializes in.

After inventing torrenting in the early 2000s and briefly working on Steam for Valve, Cohen had been at BitTorrent building a new protocol for peer-to-peer live video transfer. But mismanagement on the business side caused the company to implode. Now it’s limping along, and Cohen says “it doesn’t need me day-to-day.” So while he’s still on the board, he left in early August to start Chia Network. 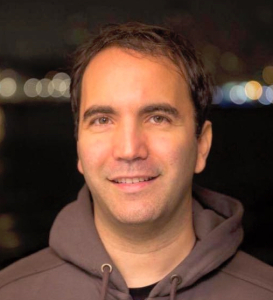 Cohen has teamed up with early bitcoin exchange Tradehill’s COO Ryan Singer and they’ve raised a seed round for Chia to ramp up hiring. Cohen wouldn’t say how much it had raised, laughing that, “I’m not sure how much we want to announce right now, but it was a very hot round.” The goal is do some early sales of Chia in Q2 2018, with a full launch of its cryptocurrency by the end of 2018, though Cohen says that’s a stretch goal.

Cohen is a brilliant technologist, but it will take more than that to convince people to switch over from bitcoin to Chia. He tells me the plan for Chia is “do some smarter things about its legal status and do a bunch of technical fixes that you can do when starting from scratch.”

It’s too early to guess how this will all play out, but at least someone is trying to address the ecological impact of cryptocurrency instead of just complaining about it. Cohen seems excited though. “It’s technically ambitious and there’s a big meaty chunk of work to do. I’ve done enough raising money and recruiting. Now for the real work.”