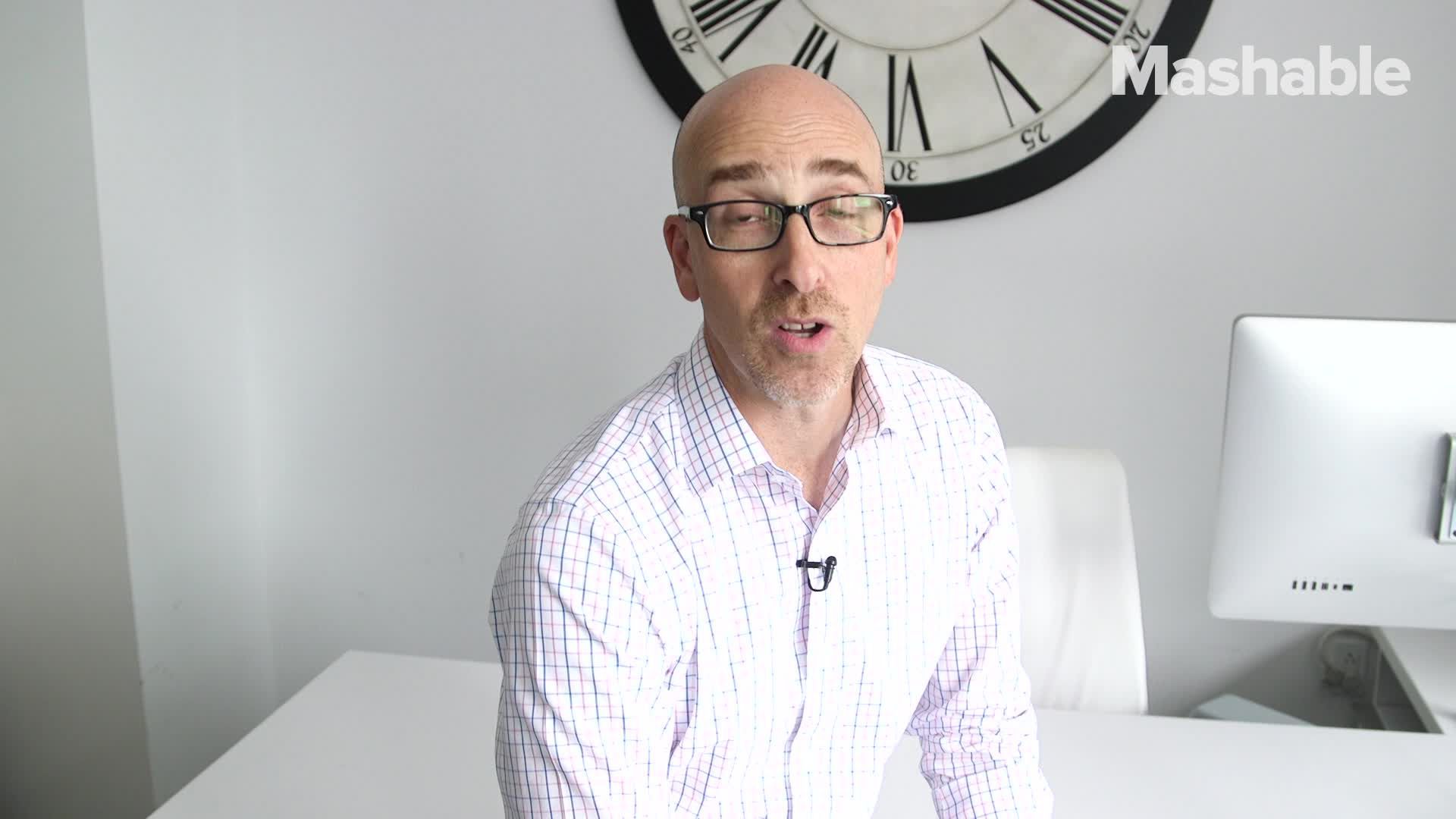 Smartwatches are in the midst of a resurgence, and the biggest name on the block, Apple, just retook the crown.

The latest wearable band report from market analyst firm Canalys claims Apple shipped an estimated 3.9 million units during the third quarter of 2017 to take the top position, driven by the September release of the Apple Watch Series 3. Trailing Apple were Xiaomi, the Chinese company that took over the number one spot last quarter with 3.6 million units, and Fitbit, which is holding onto relevance with 3.5 million units.

Smartwatches are popular, but sales of fitness tracking bands, long the lifeblood of the wearable industry, have declined in recent quarters. The wider wearable band market fell by two percent as a result, and all makers shipped 17.3 million units during the quarter. 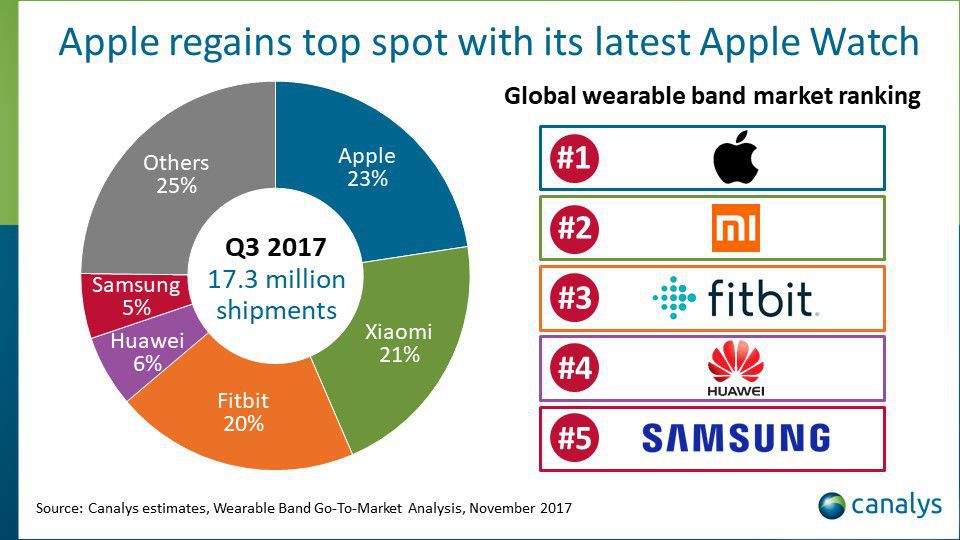 Apple first passed Fitbit as the world’s top wearable company earlier this year, but its most recent success could be just the start of a long reign on top. The company’s latest version of its smartwatch finally introduced LTE-connectivity, which many analysts tabbed as a killer feature that might convince general consumers that smartwatches can be more than just extraneous extensions of their phones.

The addition of the feature appears to have paid off, as Canalys estimates that Apple shipped nearly 800,000 of the LTE-enabled devices and still couldn’t keep up with consumer demand. The Series 3 is positioned to dominate the market even more thoroughly during the fourth quarter, according to Canalys analysts, as the holiday season drives more sales and Apple increases availability.

Fitbit and Samsung will look to put up a fight with their new smartwatch offerings throughout the period, but they’ll likely do little to dent Apple’s sales. A supply chain report claimed Apple could ship up to 4.5 million units by the year’s end and 20 million units in total next year, so those numbers could catapult to even greater heights.

We can’t be exactly sure about Canalys’ numbers, however, since Apple refuses to disclose the Watch’s exact sales stats, no matter how much I beg Tim Cook. For now, estimates from firms like Canalys, the company’s ludicrous revenue numbers, and the anecdotal evidence of seeing the distinctive watches on even more wrists will have to serve as proof that Apple is once again king. 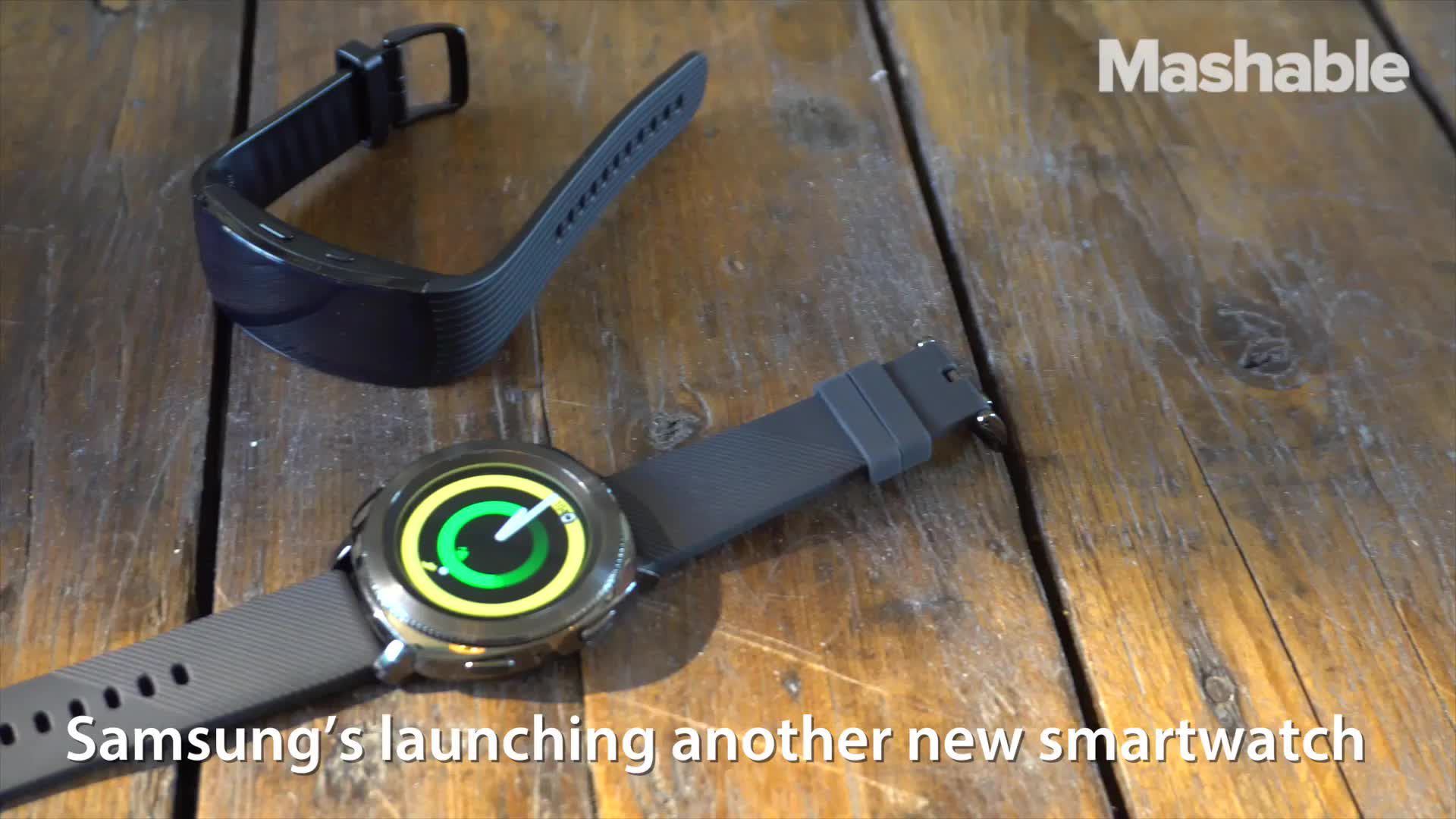