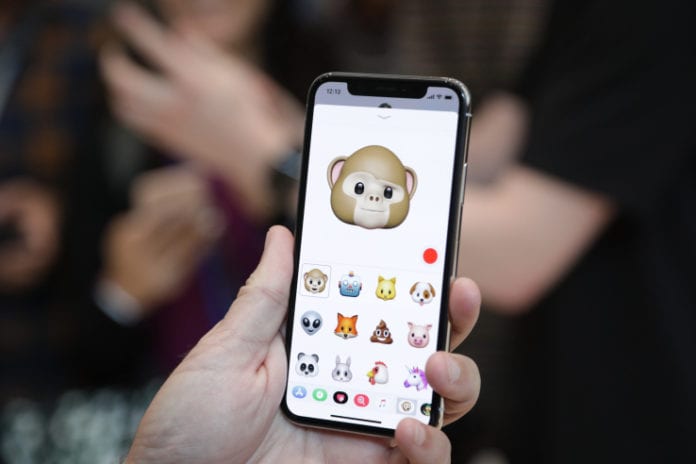 KGI Securities analyst Ming-Chi Kuo wrote a new report about Apple’s plans for next year. According to him, the company is going to release three new iPhone devices next year. They’ll all have edge-to-edge displays with a notch.

The successor of the iPhone X could be roughly the same size and shape. According to Kuo, this new iPhone would feature a 5.8-inch display with a density of 458 pixels per inch. This is exactly the same specifications as the current display in the iPhone X.

But if a 5.8-inch display is not enough, KGI Securities thinks there will be a bigger phone with a 6.5-inch display. It’ll also be an OLED display with a pixel density of 480-500 pixels per inch. In other words, there might be a second-gen iPhone X Plus.

That’s not all. Apple doesn’t plan to focus on high-end phones that cost $1,000 or more. The company is also going to release a successor to the iPhone 8. But Apple plans to bring some of the innovations in the iPhone X to this new device.

This lower-end iPhone (but still very expensive) could cost between $649 and $749 and feature an edge-to-edge display with a notch. But there will be tradeoffs. For instance, you can expect a traditional LCD display with a lower resolution (roughly 320 to 330 pixels per inch).

It could have a 6.1-inch display, which would make it slightly bigger than the iPhone X. And it could have all the sensors for Face ID and face tracking.

Apple works on new phones years before unveiling them. But, as always, this report might not be perfectly accurate. We’ll learn more about Apple’s 2018 iPhone lineup in the coming months.