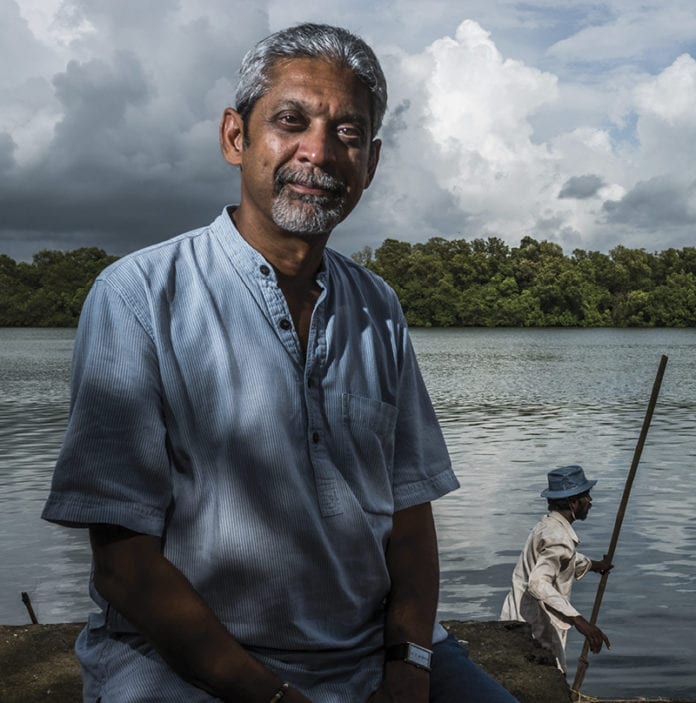 At the meeting, Patel, Prince and Saxena made a strong case that there was enough scientific evidence and enough need for discussion that a special issue on mental illnesses was warranted. Horton agreed. “My feeling was the time had come,” he recalls. “Global mental health was totally ignored. It was very clear we needed to jump in and seize this opportunity.”

Still, while they had an idea of the global impact of mental disorders, in 2005 research on diagnosis and treatment in underserved areas was thin. Just a handful of randomized controlled trials — the gold standard in medical science — had been done in low-resource environments. In 2003, Paul Bolton of Johns Hopkins University and colleagues published a study in the Journal of the American Medical Association showing that group therapy could treat people with depression in Uganda. That same year, Ricardo Araya of the U.K. showed success helping poor women with depression in Santiago, Chile. Studies from other places showed that group therapy, antidepressants, individual counseling and talk therapies all worked.

Patel published the results of a clinical trial on drug and psychological treatment, and he was working on other trials that assessed whether laypeople could be effective counselors. Could they help people with depression, schizophrenia or alcoholism understand their illness? Could the lay counselors teach their patients that taking a walk, or talking with their counselor, or taking their medication could help them get through a bad spell?

In 2007, The Lancet published its first special issue on mental disorders, which included descriptions of these trials and more. Dozens of randomized controlled trials since have shown clear benefits in diagnosing and treating mental illnesses. “I was surprised to see the size of the effect,” Patel says now. “They were much bigger than I thought, in some cases bigger than you’d seen in the West.”

In January 2017, The Lancet published two more studies of people in developing countries: One group had moderately severe to severe depression; a second group had alcoholism. The analyses used economics to determine the cost effectiveness of therapy provided by lay counselors. It’s a wonky process, but it had a clear and simple conclusion: Using lay counselors to provide and deliver therapy was an economic win. (See “When Treatment Works,” page 34.)

What criticism there has been comes from a field called psychiatric (or psychological) anthropology, which considers how mental conditions play out within different cultures. Derek Summerfield, a consultant psychiatrist with the British National Health Service, is one of the few people to speak out against the premise that mental illnesses are common in developing countries. In 2012, Summerfield and Patel were both invited to give talks at McGill University. Patel’s talk was titled “Why mental health matters to global health.” Summerfield’s talk was titled “Against ‘global mental health.’ ”

Summerfield said that global mental health amounted to Westerners telling people in developing countries what was abnormal and what was not. He said it involved exporting treatments that don’t necessarily work well, and intimated that the pharmaceutical industry was a little too interested.

Patel says he shares the concerns about poverty, and about pharmaceutical companies. He doesn’t take money from drug companies, and his trials focus on counseling and behavior-modifying therapies provided by Indians. Local laypeople who are attuned to local culture are the caregivers.

When Patel first went to Zimbabwe in 1993, he believed in conditions like schizophrenia and epilepsy. But he himself expected that most of the cases of “depression” would be what Summerfield thought — a result of misery rather than a psychiatric disorder. He changed his mind after two years. “Telling people that they’re not depressed, they’re just poor, is saying you can only be depressed if you’re rich,” he says.