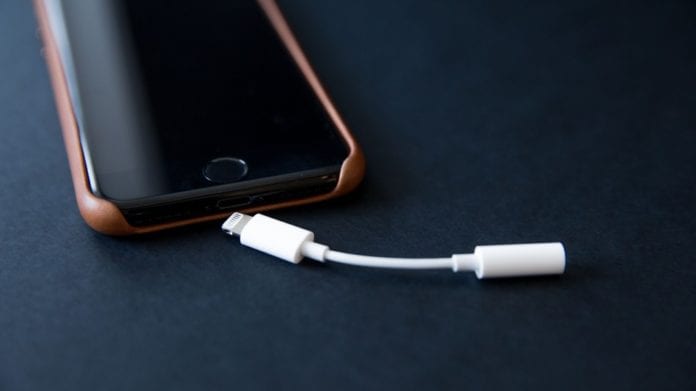 Dongles have become a pervasive aspect of our existence.

New iPhone users who refuse to abandon the headphone jack are common dongle users. Dongle streaming devices are regularly employed in our homes, drooping from the television. Even Google is making more dongles now, to accompany its new Pixel 2 phones.

Yes, Google, which earlier this week declared its massive, all-in commitment to developing devices that employ sophisticated AI technology, is also in the dongle-making business (it was already making Chromecasts).

As we settle into a dongle-filled society, it’s an appropriate moment to ponder the origin of such a silly word being used to describe a device with a purely technical purpose. Simply put, a dongle adds functionality to another device.

However, the word “dongle” is not new. If first appeared in print in New Scientist, in 1981:

“The dongle is an extra piece of memory that is plugged into the computer, without which the program refuses to run.”

Only later did it become popularized and perhaps thought of as new, which is typical.

“What you find is most words that you think of as new, aren’t new,” Sarah Ogilvie, a linguist and lexicographer at Stanford University, told Mashable. “A lot of new words have much older histories than you would have thought.”

But what transpired some 40 years ago to create such a curious new word?

“As for its actual origin, I think it’s just a playful alteration of ‘dangle’,” lexicographer and “all-around word nut” Ben Zimmer told Mashable.

This explanation seems like a plausible answer, as dongles often do dangle. It’s also conceivable that “dongle” derived from “dong,” which also naturally dangles.

“Whether the phallic suggestion of ‘dong’ was in the minds of the word’s creators and early adopters, I cannot say, but it’s very possible,” explained Zimmer.

Ogilvie isn’t sold on any particular theory — just yet. “All theories are as plausible as one another. It’s hard to know,” she said.

Ogilvie, however, believes there’s a good lead: the Commodore PET computer. This archaic machine was one of the earliest personal computers, released in 1977, and it accepted a dongle-like device to give it more memory. Perhaps an early Commodore developer might be able to shed light on who first named the dongle.

The company is now defunct, but Mashable will update this story if we can find any early Commodore developers. 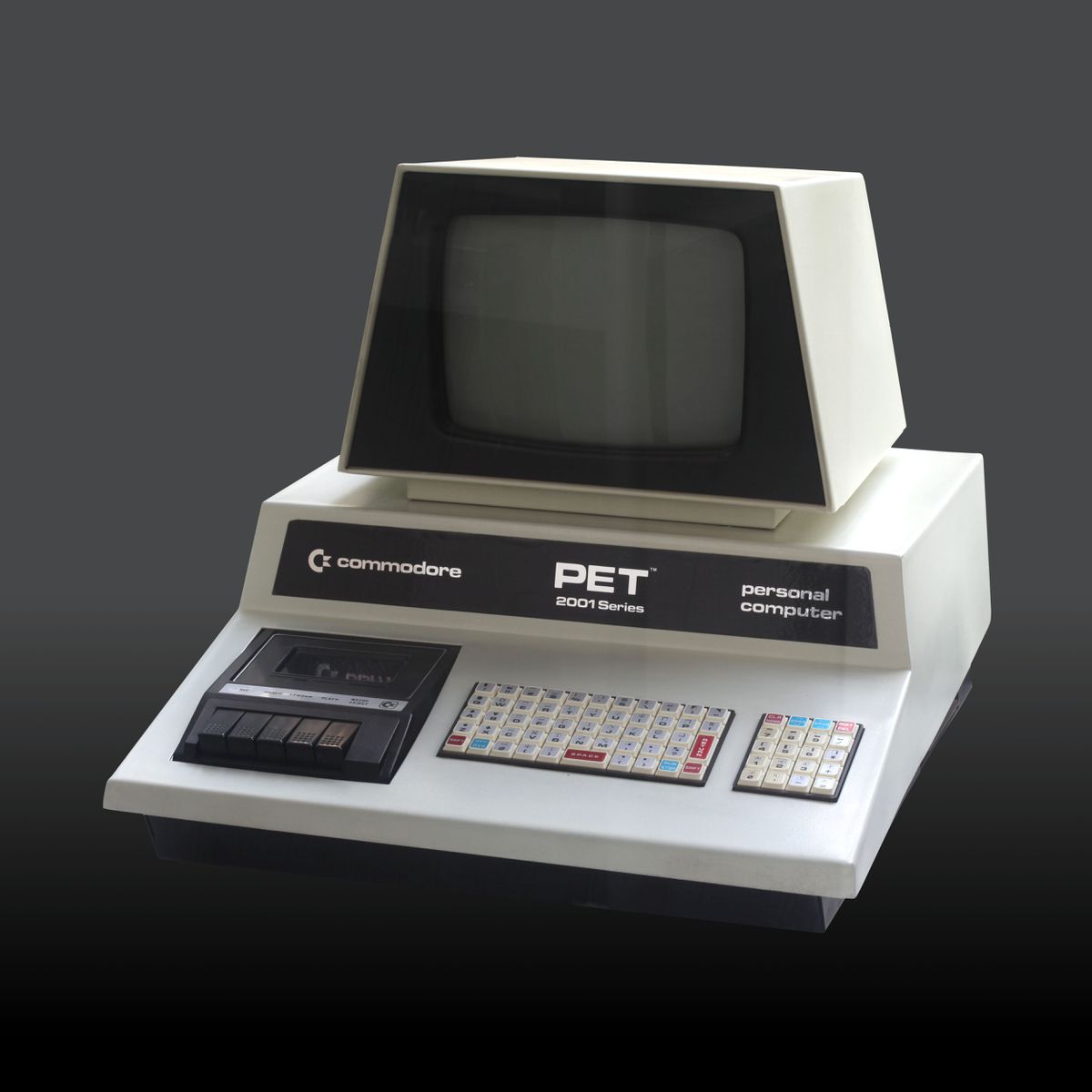 Does the 1977 Commodore PET Personal Computer hold the secret to the origin of the dongle?

There is one certainty about the word “dongle”: its meaning has expanded in the last four decades. Linguists have a superb term for this, “semantic broadening.” After its semantic broadening, “dongle” now has a “general meaning of anything that plugs into a computer that provides additional functionality,” Ogilvie said.

While it’s typical for words to change in meaning and scope over time, “dongle” has experienced semantic broadening at an accelerated pace. According to Ogilvie, 1,000 years ago the word “bird” (Old English) referred exclusively to young birds. It took centuries for the meaning to encompass “all birds.”

Dongle, meanwhile, saw its meaning broadened in just a few decades time. Where will it go next? 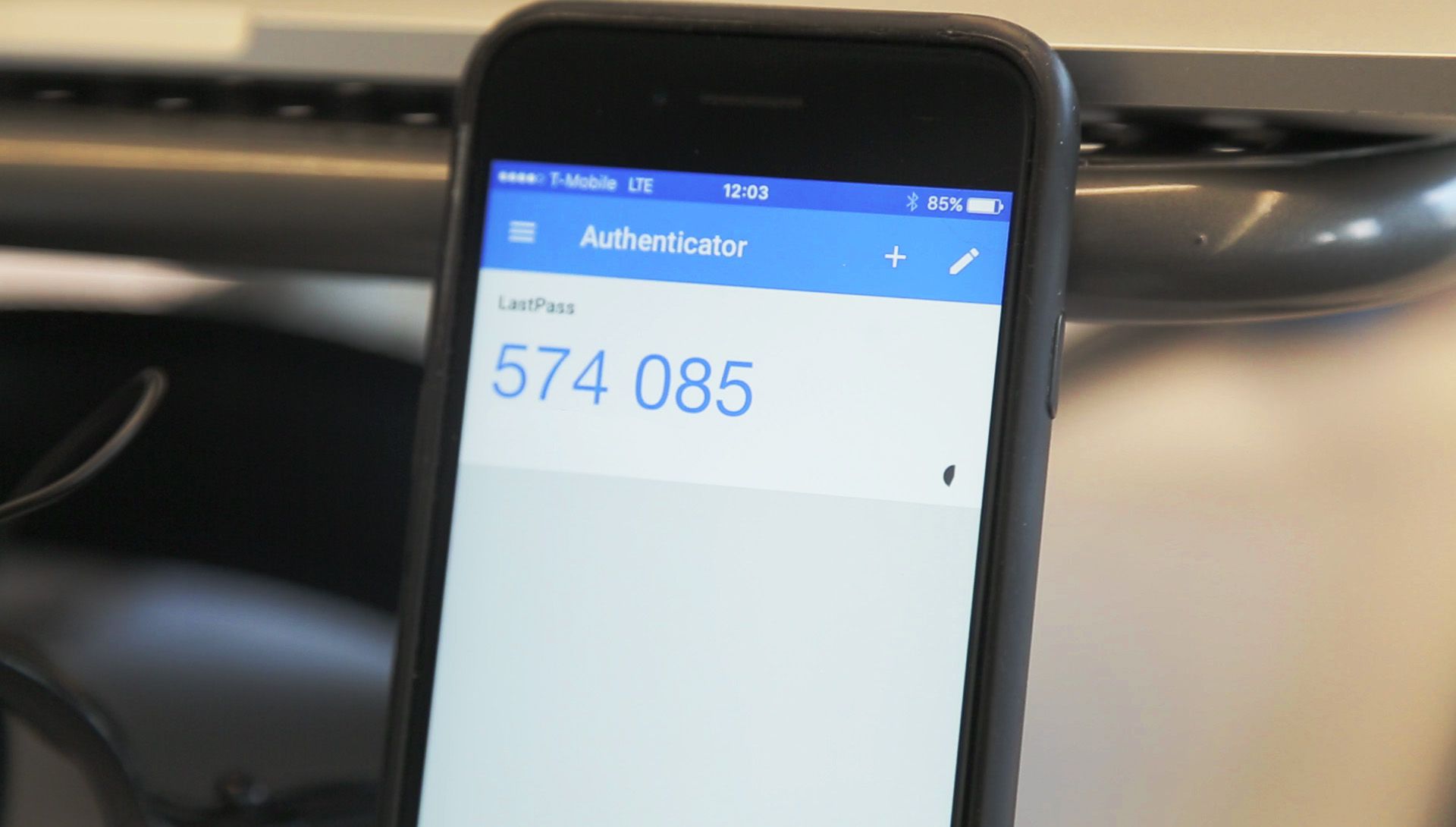 GizmoCrazed - June 19, 2014 0
The dentist's office is a terrible, terrible place. It's where innocence goes to die, it's where pain has you right where it wants you...

You Can Make Your Own Scale With a Rubber Band and...

Navigating the Uncanny Valley of Food