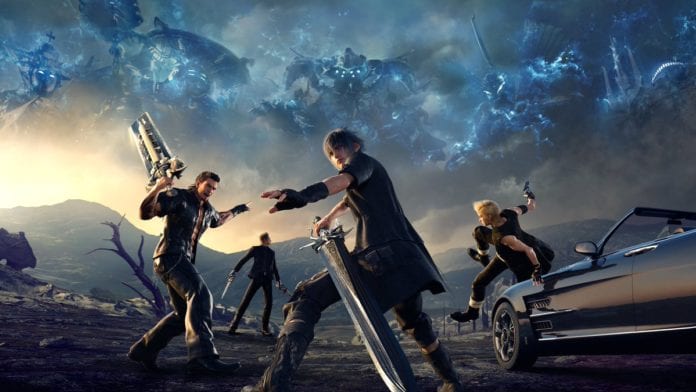 Mobile gaming has revolutionized the way we can enjoy our favorite pastime: playing video games. Compared to the traditional desktop gaming, mobile gaming does have a couple of drawbacks, but in return, we get all sorts of advantages, all of which make this kind of hobby well worth pursuing.

So to begin with, how does mobile gaming compare to what we’re used to?

Mobile gaming vs. desktop gaming and consoles in terms of portability

The best thing about it is that mobile gaming is portable, while the traditional gaming activities can hardly be considered as such. While true there are all kinds of LAN parties and gaming events that involve bringing your own computers, the fact of the matter is that you’re inadvertently going to have to go through the hassle of carrying heavy equipment. As years went by, the computer screens have become thinner and less heavy, but overall, it’s still not exactly convenient.

On the other hand, you always have your handy mobile device with you, no matter where you go. Plus, it’s suitable for so many other things like calling someone, navigation, music, video, plus all the added functionality the apps can give it, there’s simply no reason not to carry it around in this day and age. At the same time, it functions as a portable gaming console, allowing you to play your favorite games no matter where you are.

Advantages and drawbacks of mobile gaming

Mobile gaming, as we’ve mentioned, does have its set of drawbacks. For example, the controls rely on inputting commands through a touch-screen, which – compared to traditional input devices – may not be as accurate. This makes the device not as suitable for certain type of video games that require the most hardcore amounts of precision like precision platformers and first-person shooters.

With that being said, the vast majority of games don’t really suffer from this at all. Strategy games, RPGs, adventures, even certain racing and action games (and other genres) don’t really need anything more than a touchscreen to be as enjoyable as ever. Final Fantasy, for instance, is a fine example of this.

The advantages, though, are an absolute blast. Having the option to play video games anytime, anywhere, is something the traditional means of gaming simply don’t allow for. Plus, mobile games tend to be more sociable in the first place, making them perfect for spicing up an evening spent with your friends.

Why gaming on the go is a life-changer

Have you ever found yourself waiting for a bus and having nothing to do for the next 30 minutes? Have you gotten yourself dragged out of the house to meet some family friends who bore you to tears and don’t know how you’re going to make it through? Are you waiting for the dinner to get cooked and are trying not to die of boredom?

The solution is simple: just whip out your handy mobile device and play some video games!

As you can see, mobile gaming has so much to offer and has truly made our world a better place. If you haven’t tried them out yet, now’s the time to do so.