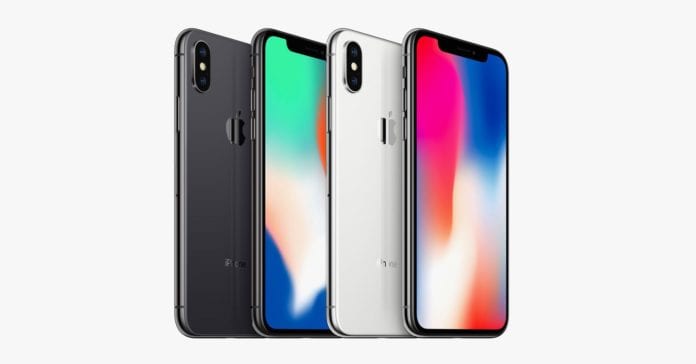 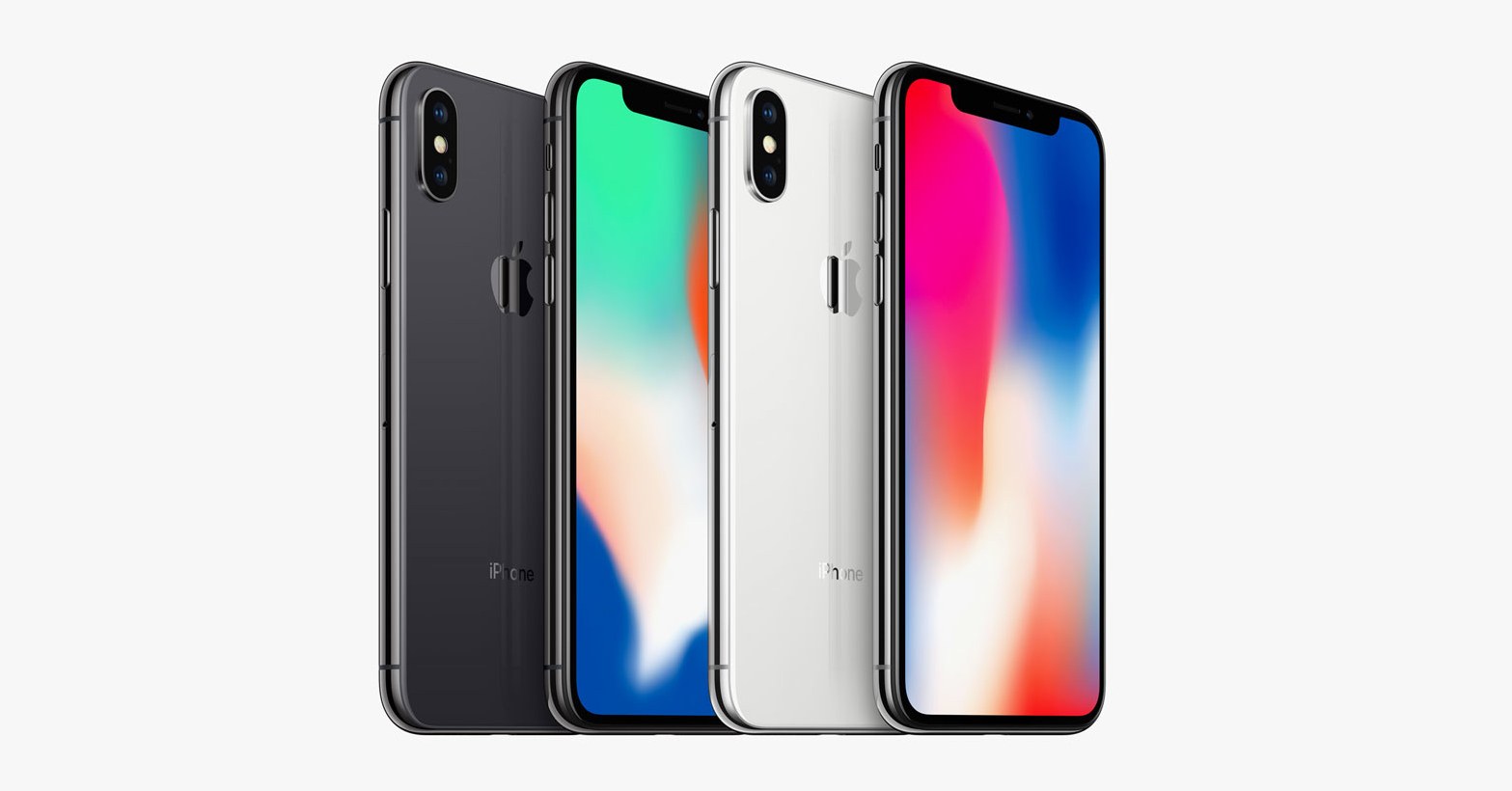 You know that feeling. TFW you’re in the market for a new phone, and you can’t decide which one to buy. For the past month, if you’re an Apple fan, chances are you’ve been feeling that feel a bit more than usual. This year, like every year, Apple released new phones—the iPhones 8 and 8 Plus. But they also released a newer phone. A “say hello to the future” phone. The iPhone X. It’s got an edge-to-edge display, more and better cameras, and a certain je ne sais pas that just—wait, no. Lol, no, you totally sais. It’s the fanciest phone Apple’s ever made. It goes on sale tonight. And lord help you, you want it. You want it so bad.

But heavens, that price: $999, to start. Can you afford it? No. But financing. No! You’re not falling for that again. You’ll go with the iPhone 8 Plus. It’s boring, but shut up, you will love it.

But then wait, you forgot: The iPhone X also has that sick OLED screen, and emoji you control with your face! Totally worth the extra few hundred dollars. What price can you really put on a talking pile of poop? The answer is no price. Talking poop is priceless.

Sounds like you have a tough decision to make.

Turns out psychologists have names for this kind of decision, and the hemming and hawing that goes into it.

“It’s a classic example of what we call a multi-attribute decision task,” says Ben Newell, a cognitive psychologist at the University of New South Wales Sydney and co-author of Straight Choices: The Psychology of Decision Making. It’s a fancy term for situations in which you consider multiple options, each with attributes you use to inform your decision. If you’ve ever shopped for a laptop, a TV, a blender—anything that lends itself to a spec-sheet comparison or a 20,000-word Wirecutter review—you’ve grappled with a multi-attribute decision.

And the cell phone purchase is a particularly perfect example. “When we run experiments that examine the kinds of choices people make and why they make them, we often have them decide between phones,” Newell says. (Cars show up a lot, too.) They’re easy to deconstruct into their constituent specifications, like the number and quality of their cameras, their screen sizes, the relative superiority of their displays—and, of course, their prices.

The persnickety among you may even identify with what Newell calls a weighted additive strategy to decision making, whereby you assign each spec a number corresponding to its relative importance. (Which do you value more: a phone that fits in your back pocket, or a battery that doesn’t die on the train home from work? If it’s the latter, battery life gets a higher number than form factor.) When you’re through, identifying your true desire is as simple as tallying the weighted values for each device.

Simple in theory, anyway. In practice, almost no one bothers to run literal numbers on choices like these. Gadget lust has a way of undermining rational decisions. But even those, Newell says, are informed to some degree by intuitive atribute-weighing, which can quickly lead to waffling.

And the timing of the iPhone X’s release only complicates things further. A large body of research suggests that adding a third choice to a field of two options can affect people’s appraisal of the original two alternatives. In other words: Humans base their purchasing decisions not just on the attributes of the product they’re buying, but on the attributes of those they don’t buy.

Psychologists call these context effects, and one of the best studied is a phenomenon known as the compromise effect. Say you have two options (A and B) that differ on two dimensions (quality and affordability). Option A is nicer, but option B is cheaper. Adding a third option, C, that is super sweet but super pricey, produces the compromise effect: In the presence of option C, option A becomes a compromise option, and its attractiveness increases.

It turns out Apple’s 2017 iPhone lineup mimics the experimental conditions behind the compromise effect pretty closely. Here it is in chart form:

In the case of the 8 and 8 Plus, the 8 is more affordable, but the Plus has more desireable—call them “high quality”—features. Two cameras instead of one, more photography modes, bigger display, and so on. When Apple adds the iPhone X to the lineup, the 8 Plus becomes a compromise between the entry level 8 and the premium X. “So this kind of perverse thing could happen—if you believe the compromise effect will hold—where the introduction of the X could cause sales of the 8 Plus to go up,” Newell says.

A couple big caveats apply here. One: This model ignores the influence of factors besides quality and affordability. It’s easy to imagine a third vector that corresponds to the iPhone X’s limited supply. Or a fourth linked to security concerns over FaceID.

And two, this model assumes that the only phones in existence, as far as the consumer is concerned, are the iPhones 8, 8 Plus, and X. Hardcore fans may only have eyes for the company’s newest products, but Apple itself sells eight versions of the iPhone, not counting color or storage configurations.

Considerations like these may also help explain why demand for the iPhone 8 and 8 Plus has been so weak this past month. (According to Reuters, more customers in the US have sprung for the iPhone 7 in recent weeks than its successor.) Will those numbers change after Friday, when Apple’s iPhone X supply inevitably runs dry?

Time will tell. In the meantime, keep an eye on those iPhone 8 Plus sales. It’s no iPhone X, but I hear it’s a solid choice. Not too basic. Not too pricey. Just right.

What Makes a Good Cooler (According to Physics)?

GizmoCrazed - July 3, 2019 0
Our in-house Know-It-Alls answer questions about your interactions with technology. Q: What is the best cooler, from a physics perspective? A: First, a reminder from high...

Just How Fast Is the Parker Solar Probe? Astonishingly Fast