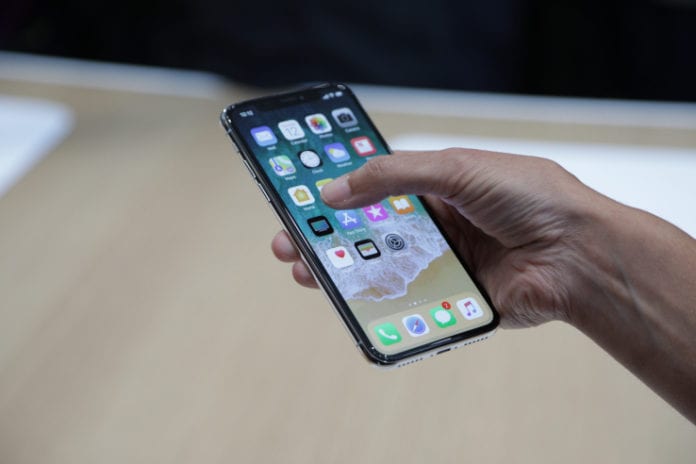 The iPhone X is about to be released, and somehow, either officially sanctioned or otherwise, a handful of videos have appeared showing different functions of the device. What follows is a short video showing the novel way users will switch apps on the iPhone X.

Since the iPhone X does not have a home button, Apple engineers had to rework several control schemes including switching between apps. On an iPhone with a home button, users would double tap the button, causing iOS to switch to a card-like view of the running apps. Users would then swipe between them. But on the iPhone X, the user interaction is a bit more native.

The video above shows that to switch apps on the iPhone X users need to create an arch while swiping on the home screen. This causes the running app to be pushed aside and the previous running app to take it’s place. It’s a carousel of apps.

This isn’t the only way to switch between apps though. If a user swipes up on the home screen, it pulls a screen similar to that found on Home Button-equipped iPhones (and the Palm Pre).

GizmoCrazed - December 2, 2011 2
Just a few hours ago, we posted an article about the Carrier IQ app being found on Android, iPhone, BlackBerry and Nokia, and mentioned...

Climate Change Is Bringing Epic Flooding to the Midwest

Amazon's QVC-style shopping channel is a monument to sadness