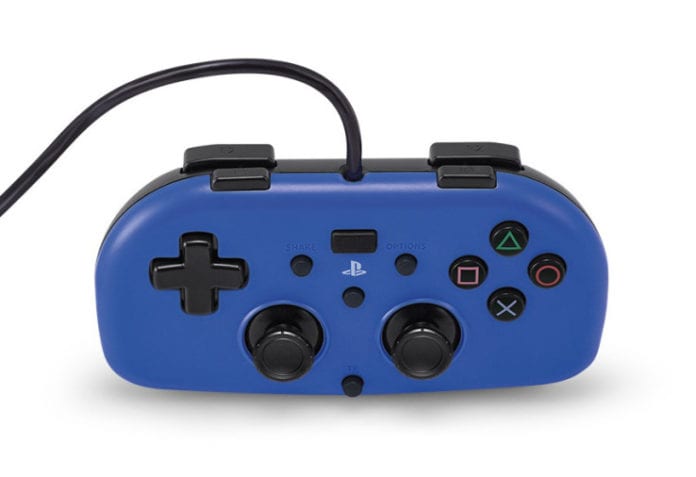 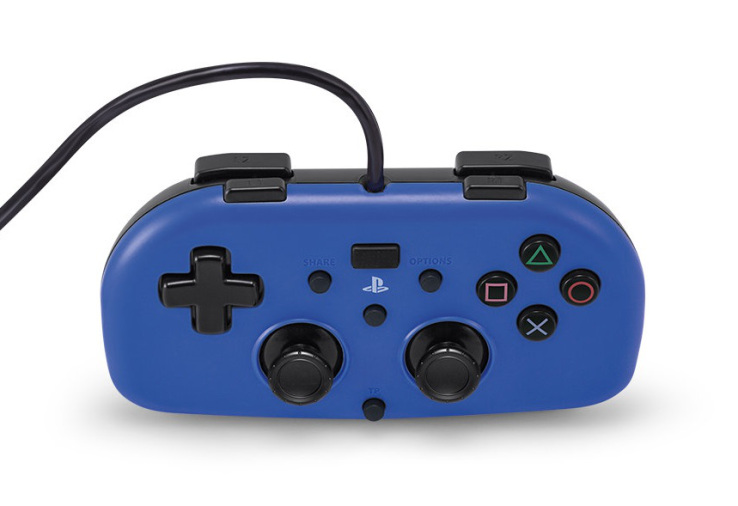 If you like playing console games with the younger generation, you may have come across the issue of their tiny hands being unable to perform certain combos, reach certain buttons easily, and so on. While this makes them satisfying opponents, it might be better if they had a controller more suited to their physiology. Well, good thing there is one!

This cute little controller is made by Hori but officially licensed by Sony. It’s 40 percent smaller than the original, and features “all essential controls.” If you’re curious, that means you lose the headset jack, speaker, vibration motors, motion sensor and light bar (good riddance, I have electrician’s tape over mine).

The touch bar is obviously somewhat reduced — Sony says “certain touch pad inputs can be simulated via the left or right sticks.” (Just having the buttons is enough for Bloodborne, which means enough for me.) 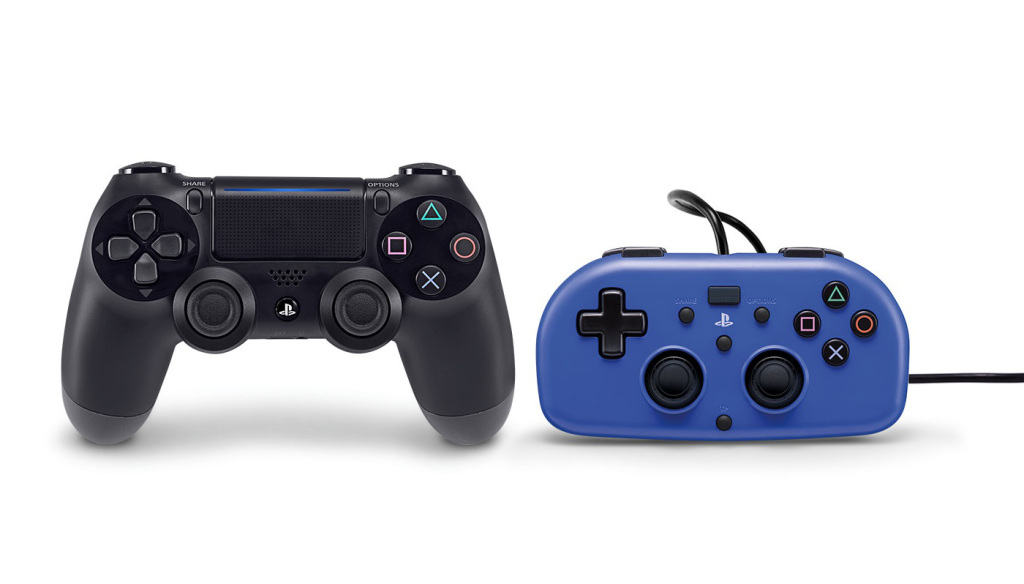 But on the plus side, it’s small, friendly to little hands, and uses a 10-foot cord, so your dang kids won’t take it into their room and lose it in the toybox. Some people in the comments over at Sony are worried the kids are going to strangle themselves with the cord. Really?! We managed to survive Nintendo, Genesis, Super Nintendo, N64, Playstation, and all the rest until wireless became standard a few years ago, right? I’d be more worried about them swallowing a Switch Joy-Con. (Still, keep an eye on the little dears.)

Anyway, at $30 it’s a cheap way to add a second (or third) controller to your PS4 ecosystem, either for kid purposes or for the occasional couch co-op session. They’ll be available sometime soon, but definitely before the holidays.