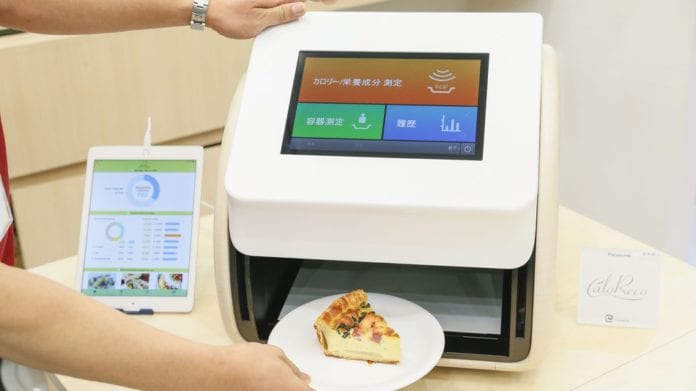 Counting calories from an app can be pretty inaccurate, so this kitchen gadget is set to be a godsend for dieters.

All you have to do is pop a plate of food into the microwave-sized device, press a button on the lid, and 10 seconds later you’ll get an overall calorie count of your meal. Impressively, it’s also able to deliver a breakdown of your meal into carbs, fat and protein — great for people watching their macros.

The machine will connect via Wi-Fi to the cloud, where you can get your nutrition profile to a companion app.

Panasonic isn’t going into detail about how the machine works, but just says it uses an infrared scanner to measure your food. It also has a weighing scale within, so presumably it figures out the makeup of a dish by calculating backwards.

Still, to do all that in 10 seconds seems quite astounding. Traditionally, labs measure food calories by measuring how much heat it gives off in burning, which takes a little longer.

The CaloRieco was just shown off at CEATEC in Tokyo this week, and was first exhibited as a concept at SXSW in May this year. No word on how much it’ll cost, or when you can buy one, but we imagine interest will be high when it hits the market. 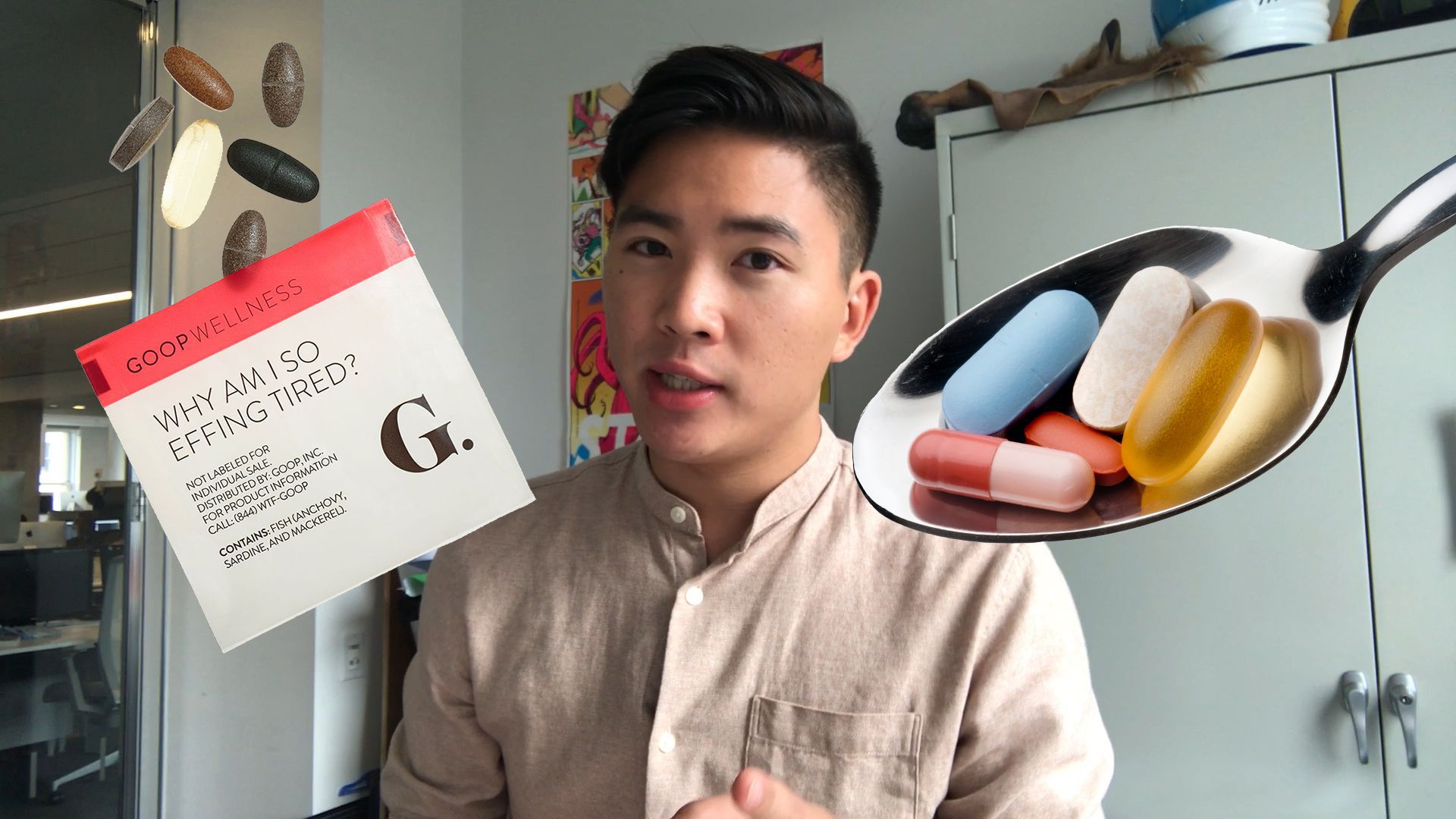