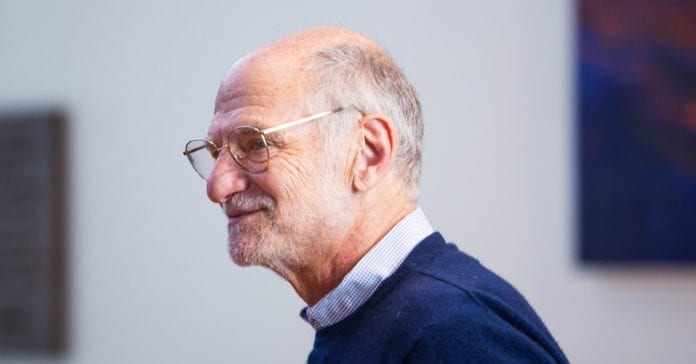 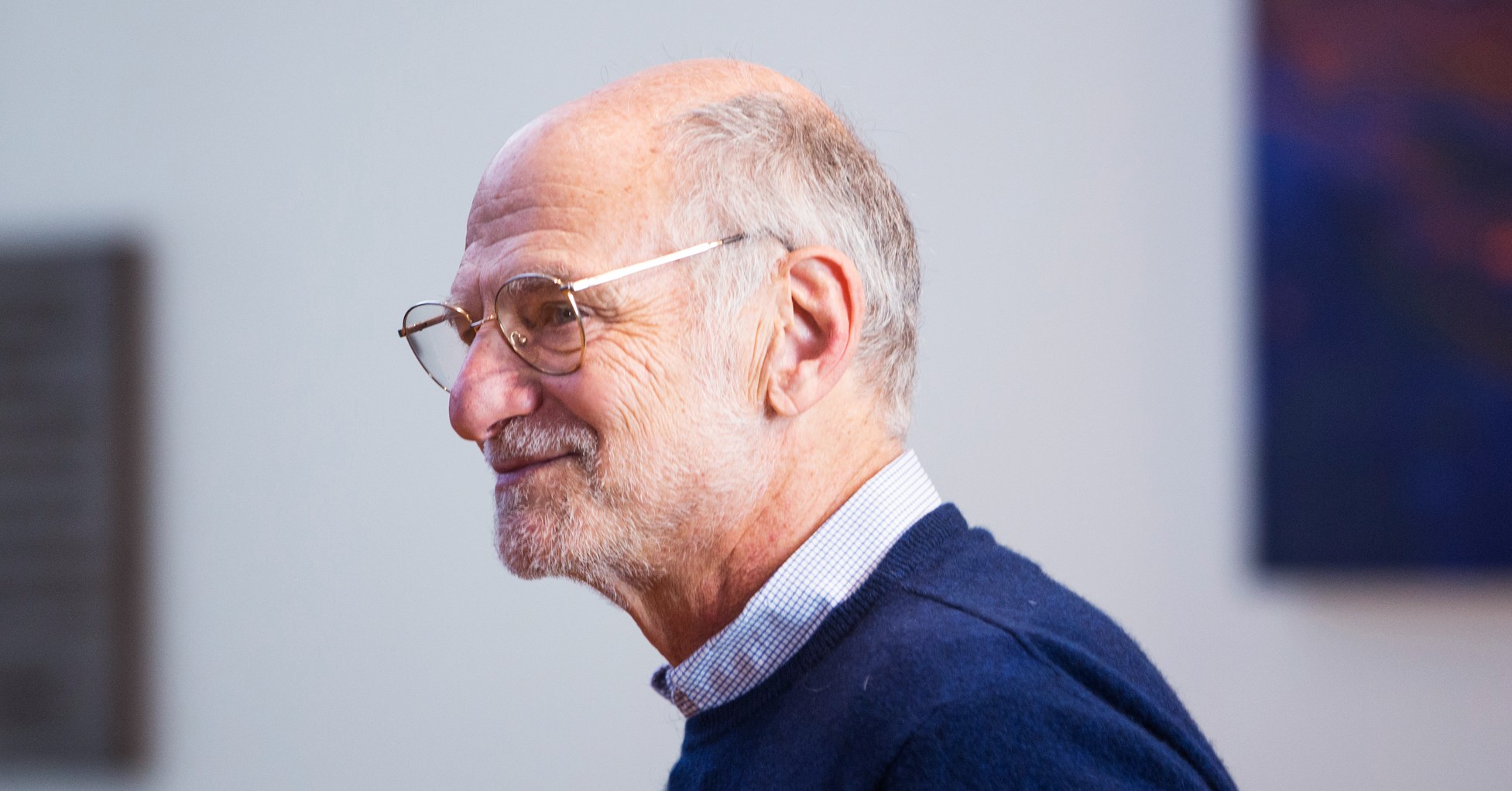 Today, the Nobel committee kicked off its 2017 season by awarding the Nobel Prize in Physiology or Medicine to three scientists for their discoveries of the molecular mechanisms that control circadian rhythms. The Americans—Jeffrey C. Hall, Michael Rosbash, and Michael W. Young—used fruit flies to isolate a gene that dictates the biological clock ticking away inside all living organisms. Their work, though decades-old, has been crucial to understanding how the light emanating from screens can affect humans’ well-being, as it takes people further and further out of sync with their internal timekeepers.

Newer, flashier science had dominated predictions going into Monday’s announcement. Crispr, the transformational gene-editing system being harnessed to make climate-resistant crops, more bountiful biofuels, and cutting edge therapies, was passed over this year. So was pioneering work in the promising field of immuno-oncology, in which the body’s immune system is jump-started to fight off cancer without the need for toxic chemotherapy or radiation.

In the end, the Nobel Prize committee recognized the less-trendy but increasingly relevant work of Hall, Rosbash, and Young for explaining something as fundamental as “how plants, animals, and humans adapt their biological rhythm so that it is synchronized with the Earth’s revolutions.”

That’s right: Moon cycles aren’t just for astrologists and crystal-wielding spiritualists. All organisms operate on a 24-hour circuit that governs critical functions such as blood pressure, heart rate, body temperature, hormone levels, metabolism, sleep, and even behavior—all in time with shifts between day and night. But it wasn’t until 1984 that Hall, Rosbash, and Young identified a gene that seemed to control this circadian rhythm. Working with fruit flies, they discovered that insects lacking this gene also lost the ability to self-regulate these biological functions. Replacing the gene’s function gave them their groove back.

Further investigations by the three scientists revealed that this Period gene (so named for its ties to time cycles, not menstrual ones) encodes a protein that accumulates at night, while the flies sleep, and degrades during the day, while the bugs are awake. By exploring this system over the years, Hall, Rosbach, and Young would eventually map a constellation of proteins working in concert to control the 24-hour rhythm, including one that allows light to influence it.

The molecular mechanisms behind sleep and wakefulness, and their ties to light exposure, helped establish the backbone of 21st century sleep science. People now know that when you change the timing of that exposure—by, say, traveling to a new time zone or blasting yourself with blue light in a pre-bedtime Netflix binge—you mess with your biological clock. You feel groggy when you should feel awake, and vice versa. In recent years, health and wellness app and device developers have emerged to help people correct their circadian misalignments. Some train you to turn off your phone a few hours before bedtime. Others use light to help you wake up before your first jolt of java.

And sleep’s genetic underpinnings make for attractive drug targets. Personal genomics company 23andMe recently made a deal with Reset Pharmaceuticals to develop new sleep meds based on the body’s circadian clock. Morning people are less likely to be depressed, obese, and predisposed to a host of other illnesses than their late-night counterparts; a circadian-correcting drug could help a night owl sing like a lark. Your genes might make you who you are, but thanks to the work of today’s Nobel prize winners (and tomorrow’s biohackers), they might not always dictate the rhythms of your daily life.

Interesting Furniture to Spice Up Your Living Room [PHOTOS]

GizmoCrazed - July 9, 2012 0
Couches, chairs, and lamps have become so drab and boring in this day and age; they just sit there, taking up space and providing...

This $5,900 Workstation Lets You Work Lying Down

10 Fascinating Facts About Living In Space

How Many Times Do You Have to Slap a Chicken to...