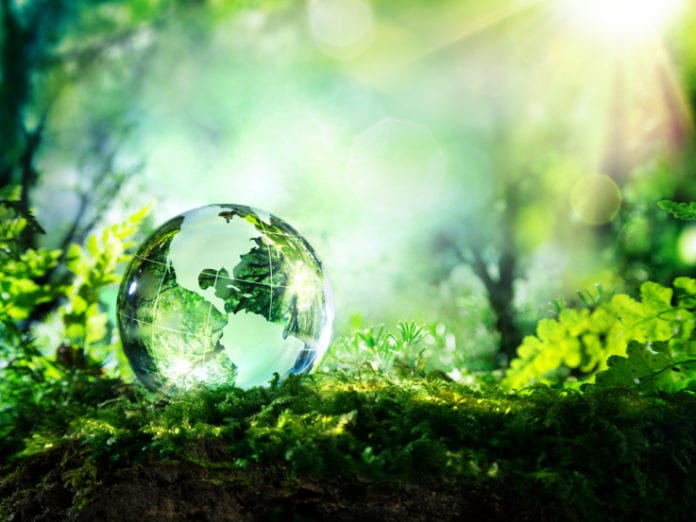 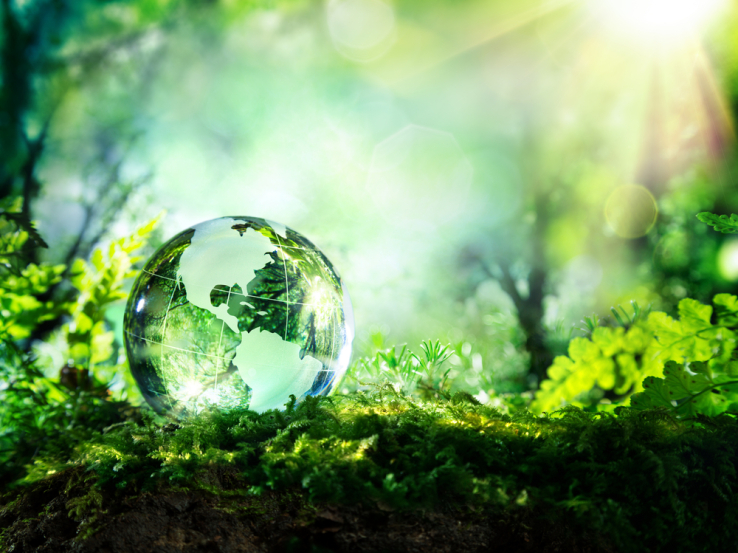 Stonly Baptiste is a co-founder and partner with the investment firm Urban.us, the venture fund for startups that make cities and the environment better.

An ideal electric utility costs less, is good for the planet and reduces the chances of losing power completely. And it doesn’t ask us to give up creature comforts like AC.

New utilities are enabled by new technologies and business models, not fuels.

Almost two-thirds of Americans want renewables to be prioritized. As Aoi Senju points out, this desire transcends party politics and climate denial. But this doesn’t mean consumers want to pay more.

Solar (and wind) power have made rapid progress against other energy options. Solar, and to a lesser extent, wind have benefited from rapid technological improvements and no-operating cost energy sources. In contrast, fossil fuel development is constrained by stable or increasing prices and the fact that technological improvements are made very costly and difficult by ever-harder extraction challenges. 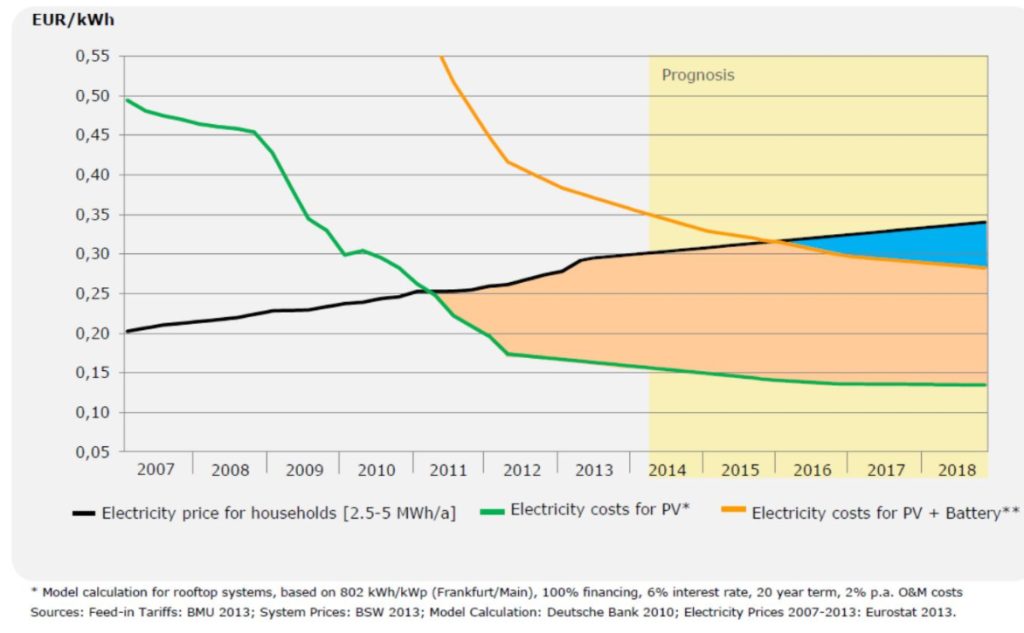 While solar is seeing a rapid reduction in costs, a critical issue remains — when the sun is out, people tend to use less energy. The chart below illustrates the challenge in California. 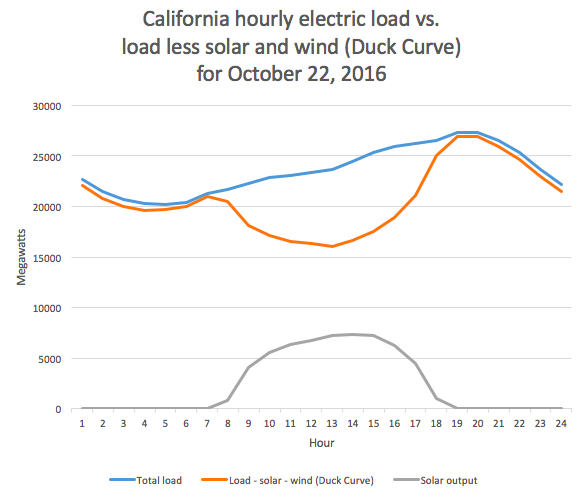 A few different approaches to address this problem are starting to get traction. First, batteries can help. Some of the power generated during the day can be stored and then used at night.

Second, homes have many connected energy devices such as thermostats and hot water heaters. These can be adjusted to reduce peaks or to shift some of their activities to times when sunshine is abundant.

Startups like Swell Energy are building out battery fleets among residential homeowners, and in doing so are creating a new category of behind-the-meter, virtual energy providers. Swell Energy is at the hub of the residential energy market and bridges the gap between utilities, installers, manufacturers and the consumer.

The company sells and leases batteries to homeowners and then aggregates the batteries to provide additional value to utilities. Swell Energy contracts directly with utilities like Southern California Edison with whom they are building the largest residential virtual power plant to date, a network of 3,000 homes with home batteries and solar that will help SCE reduce peak demand.

Utility contracts enable Swell Energy to provide leases to customers at more competitive rates than other providers. Utilities benefit by reducing their load and not needing to purchase expensive electricity during peak hours. By benefiting from the local and distributed nature of battery fleets, utilities also can forgo expensive infrastructure investments.

But what about the benefits to consumers? Batteries enable cheaper, more reliable power for homeowners and are the ideal companion for solar, allowing consumers to store energy for use at night. The dispatchable nature of energy storage allows consumers to store energy from the grid when it is cheapest in the day and use this stored electricity when the rates are most expensive.

There also is value in having the ability to be independent from the grid, particularly during an outage.

“People need to be prepared for extended outages — weeks,” commented an FPL representative on the expected duration of power outages in Florida following the hurricane.

In contrast to the grid, cellular services continued to function throughout the hurricane because cellular network operators have installed batteries and generators for their equipment. They learned a tough lesson during Hurricane Katrina, when 70 percent of the network went offline.

Backup systems aren’t new, but their market penetration is relatively small. In part, this may be because leasing is typically not available to residential customers, so this appliance looks like an AC purchase. 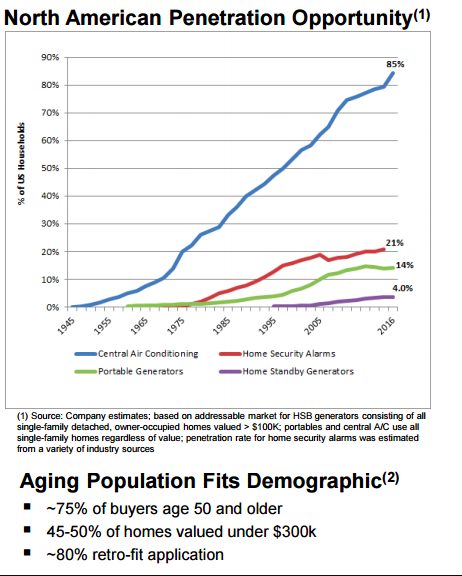 The goal is to allow utilities to reduce demand by making adjustments to various devices in consumers’ homes. Today this means applications like AC or water heating, but will also grow to include electric vehicles and plug-in hybrids.

The challenge is how to cut demand without causing discomfort or inconvenience. Virtual Peaker is using machine learning to study behaviors in order to make adjustments that shouldn’t be noticeable to customers, but will have very positive impacts for utilities.

Programs like this are not new, but so far have been approached via individual devices like smart thermostats. Working with multiple different devices across applications increases the size of the demand reduction that utilities can achieve.

Another approach to energy agents is focused more on interactions with the grid. Grid+ represents consumer interests by buying and selling energy on their behalf. For example, if there is excess energy and the price is right, energy can be traded, but if not it can be stored. This is an “asset-light” way to organize distributed energy assets like battery fleets where each interested party buys or sells resources based on prevailing conditions.

Incentives are not new. Utilities have offered consumer incentives to everything from more efficient window installations to demand-response incentives to cut high demand from ACs in the summer.

Platforms like Solarcoin make it quite easy to offer incentives. In fact they offer a coin-based currency for any verified production of solar. Solarcoins are already being used in transactions to receive discounts from solar installers, for example. No doubt the platform might be co-opted by governments and utilities, but if the value of Solarcoin increases, this won’t be necessary.

Amazon Dash buttons were intended to help with reordering. But why push a button when your dishwasher can tell Amazon you’re running low?

It’s not necessary to upgrade your dishwasher. This is where disaggregation comes in. Disaggregation uses algorithms to look at how you use energy. From this data, the algorithms can tell which appliances or devices are in use.

No, disaggregation isn’t new, but could energy data be used to do more than simply offering consumers a view of how their appliances are using energy?

Fresh Energy is pioneering the use of disaggregated data to offer new services to customers. For example, data about dishwasher usage might be sold to a vendor of dishwasher soap, or perhaps Amazon, so that the soap supply can be replenished.

In this way, various brands might subsidize your energy use, in return for ongoing access to your usage data.

From rate payer to customer

Utilities have built vast infrastructures funded by investors who bet on their ability to collect payments much like governments collect taxes.

But this deal makes less and less sense for consumers. Consumers are increasingly able to get the same electrons but at a reduced impact on their wallets, not to mention on the climate. And they’re able to take out an insurance policy against being without these electrons altogether.